Best Sports Movies of All Time for Every Sports Lover 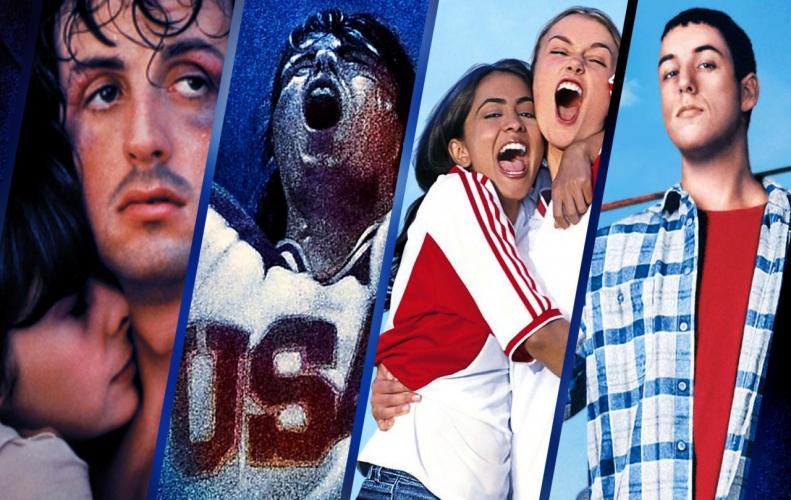 Sports brings passion, dedication, and efforts. Sports movies always been favorites and give us goosebumps in every scene. In a similar manner, here I am going to share some best sports movies of all time that ever made and you will love to watch if you are a sports lover. 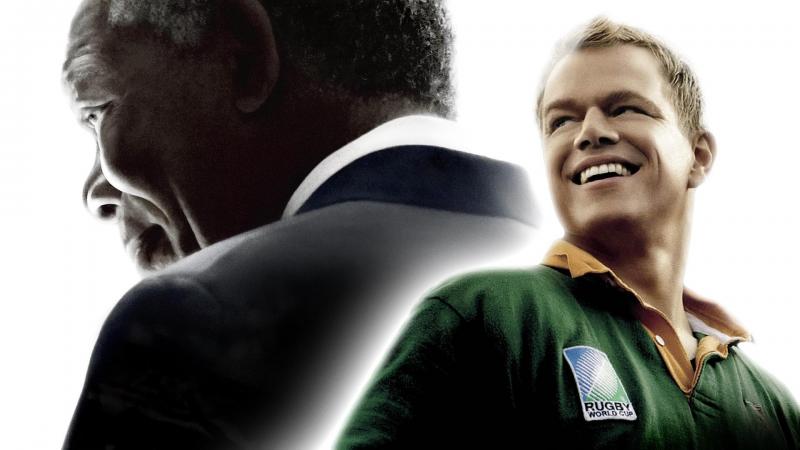 Invictus is a beautiful journey of the comeback of South Africa after the decade ban that was introduced by the International Rugby Association because of apartheid practices. At the same time, Nelson Mandela was elected their president. The country’s hope was high with their new president and he found Rugby the best option to unite the people of his nation. 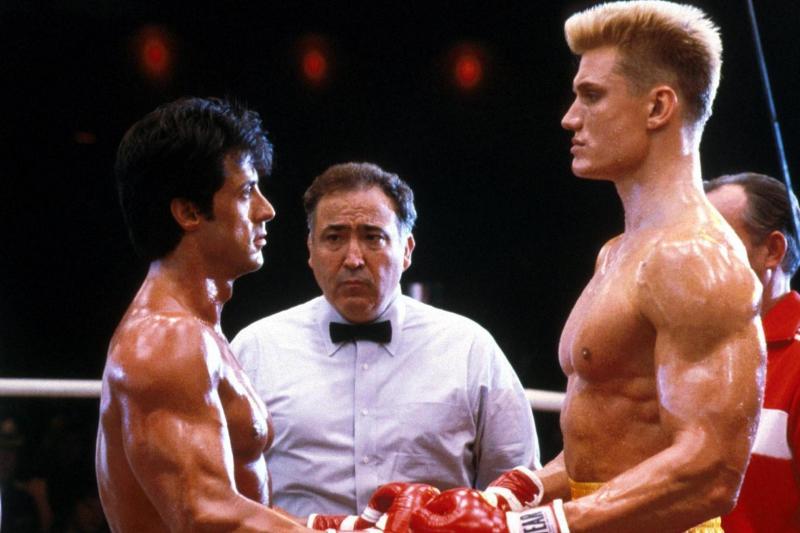 Rocky is a beautiful journey of a boxer Italian Stallion, Rocky Balboa who always dominated in his life. But he fights against all the odds to win a big fight and proved his worth in front of his criticizers. This movie just holds the nerves and relates to everyone emotionally. 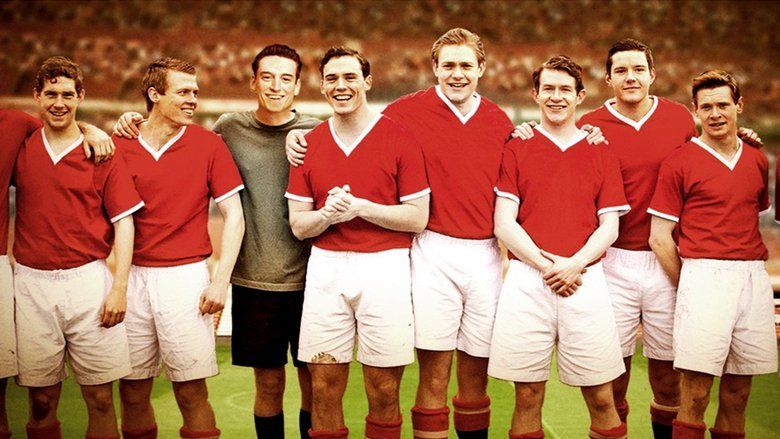 This movie is a beautiful story of reuniting a team after a sudden Munich plane crash and 20 out of 44 players died in the incident that includes some key players of the team. They all were going to attend a tournament and then the coach discovers new players so their team Manchester United can play their next match.

This is an incredible journey of a newly appointed coach that aimed to collect a new team after a sudden plane crash. In this incident that took place in 1970, all the players and coaches of the football team of Marshall University died. New coach identifies his team and cheers them with the monologue “we are Marshall”. 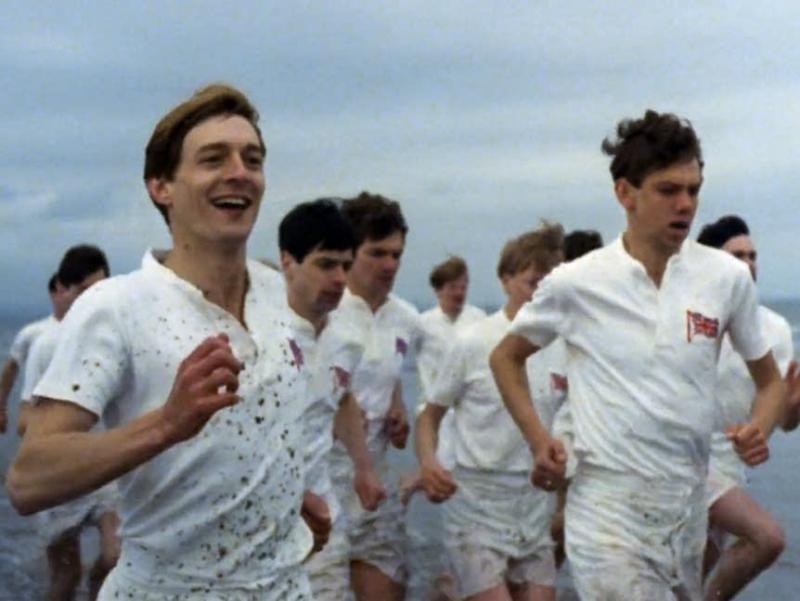 This movie is a tricky one that portrays of the journey of four different persons and their ultimate goal. They all have different reasons why they are running and participating in sport. Two men Eric Liddell and Harold Abrahams run to grab the gold in Olympics 1924. While Abrahams runs to show the world that being a Jewish is not a shame and Liddell runs for his belief in Christianity. 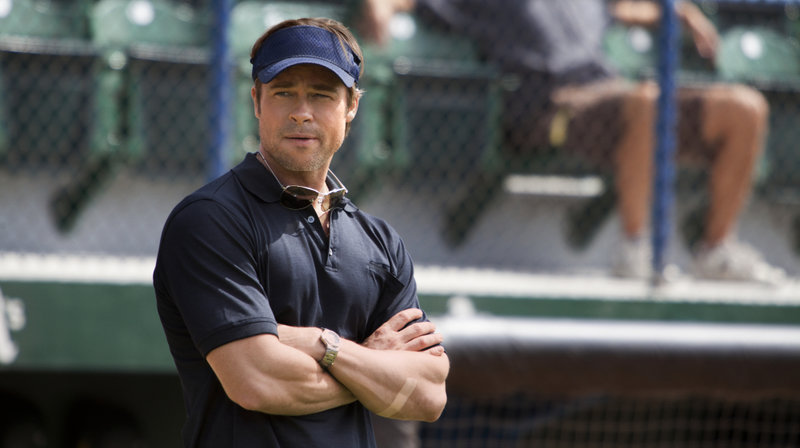 This movie is based on baseball and describes the journey of a young man Billy Jean who is a GM of Oakland Athletics. He recollects his team with the help of an economics graduate Peter Brand to compete in the upcoming season after a hurtful loss from the New York Yankees.

When we heard about the movies based on missed martial arts we don’t expect much from them. But this movie will leave you speechless with incredible performances and emotions. The main lead of the movie Tom Hardy had done an exceptional job. 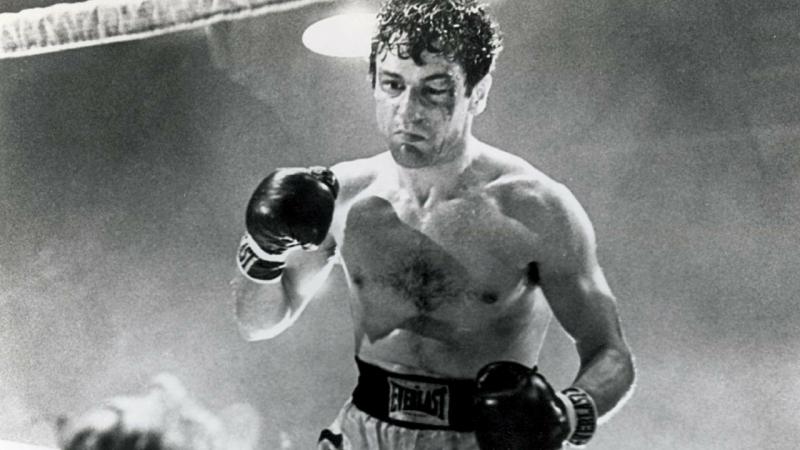 This movie is based on the story of a boxer played by Robert De Niro. De Niro is famous for his method acting and also he has done exceptional in this movie. He actually fought 3 professional fights and won 2 of them. You can experience some great action scenes in this movie. 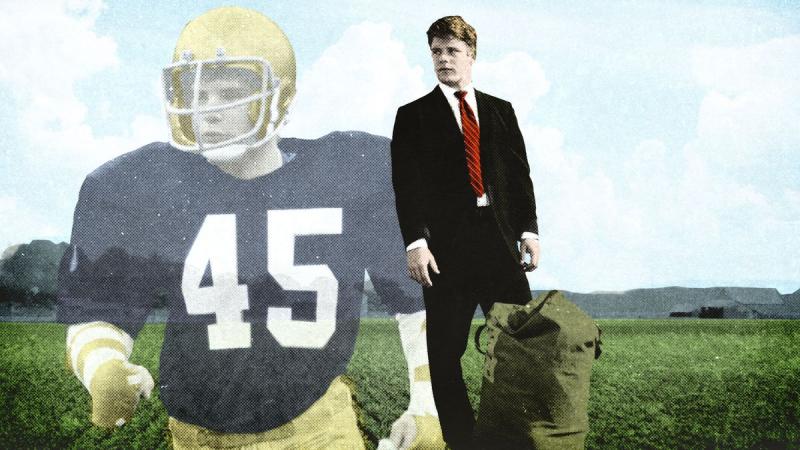 Rudy is an emotional roller coaster and the main lead is played by LoTR's Sean Austin very well. He played the character of a student who is aspiring to join the University of Notre Dame but he can’t afford that. Also, he is suffering from dyslexia so he can’t play for the American Football team. The movie portrays his journey that how he succeed against all these odds. 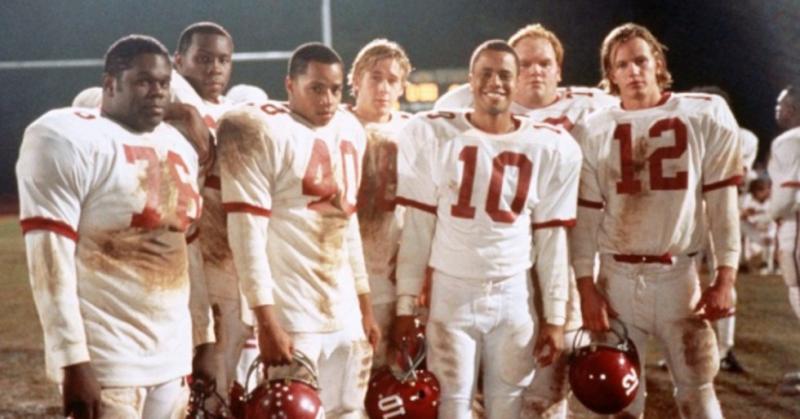 This movie perfectly portrays the racism that was at its peak in 1971 in America. The story revolves around an African American coach of a football team named Herman Boone. The story shows the real face of racism and how he deals with it to make a great team.

Best Sports Movies of All Time for Every Sports Lover