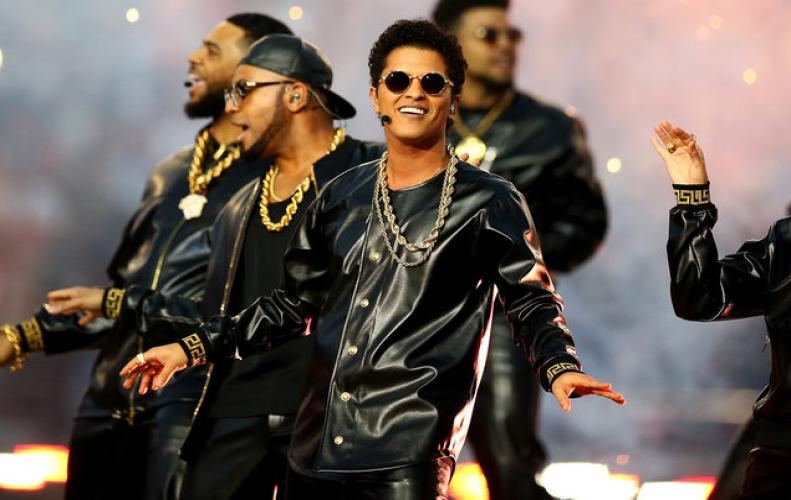 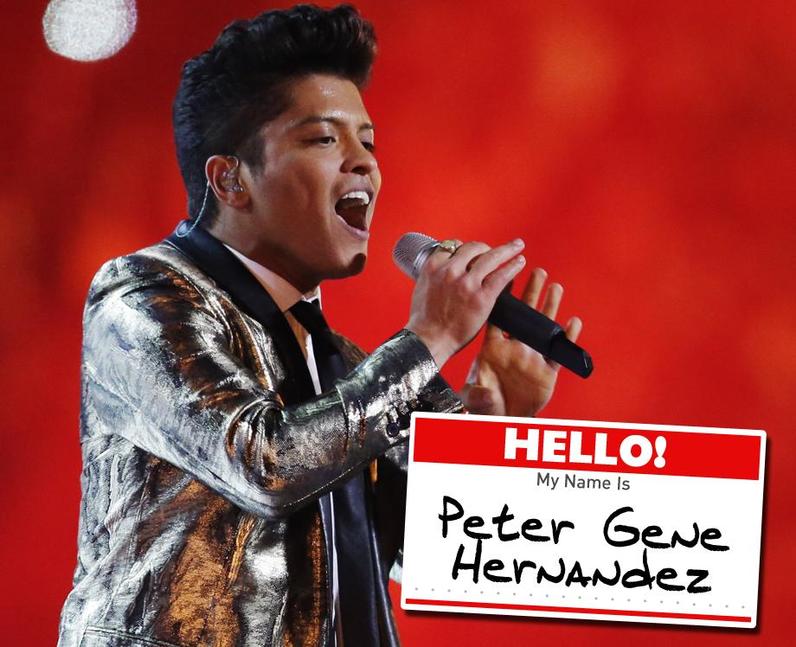 Bruno Mars is professional name of  Peter Gene Hernandez who is a professional American Singer and songwriter besides Multi Instrumentalist, record Producer, and Dancer who was born and brought up in Honolulu Hawaii, Mars went to Los Angeles in 2003 to adopt a musical career.

How did He got the Name Bruno Mars?

Bruno Mars Facts: Bruno Mars was born as  Peter Hernandez around Twenty seven  Years ago to  Puerto Rican  Jewish Percussionist of Brooklyn besides a singer and dancer from Philippines who met at Hawaii, and from that day onwards Peter Hernandez was given the name Bruno as an infant, as he was lookalike to a famous wrestler Bruno Sammartino; the surname Mars was adopted by him only when  he was an Adult.

Where is Bruno Mars's Family from?

Bruno Mars was born as Peter Hernandez in Honolulu to a musically prosperous family, His father Pete was a Latin Drummer from Brooklyn and His mother named as Bernadette or Just Bernie was a singer.

What is Net worth of Bruno Mars? 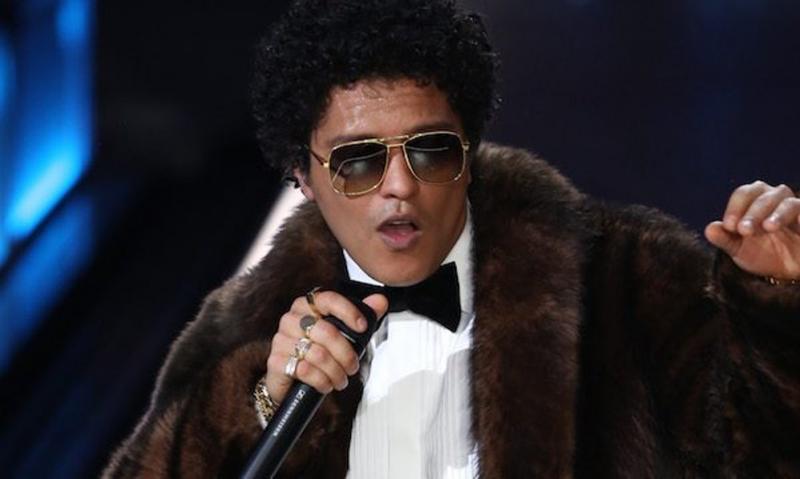 Bruno Mars Net worth measures around $110 Million the wealth amassed by Bruno requires Nine digits. He gained the overall spot of 60 in the forbes list of top 100 celebrity earners in years 2017. this is the very amazing and shocking facts of Bruno Mars.

What is Bruno Mars favorite thing to do?

Bruno is fond of getting inked over body. He wraps gypsy on his left forearm and an anchor on his right forearm, while his mother’s name adorned on hi right shoulder.Besides all these he adorns Pete Boy on  his left bicep. He likes Maroon colour and his favorite song collection is Count On Me.

Bruno Mars Interesting Fact: How Many tattoos does Bruno Mars have on his body? 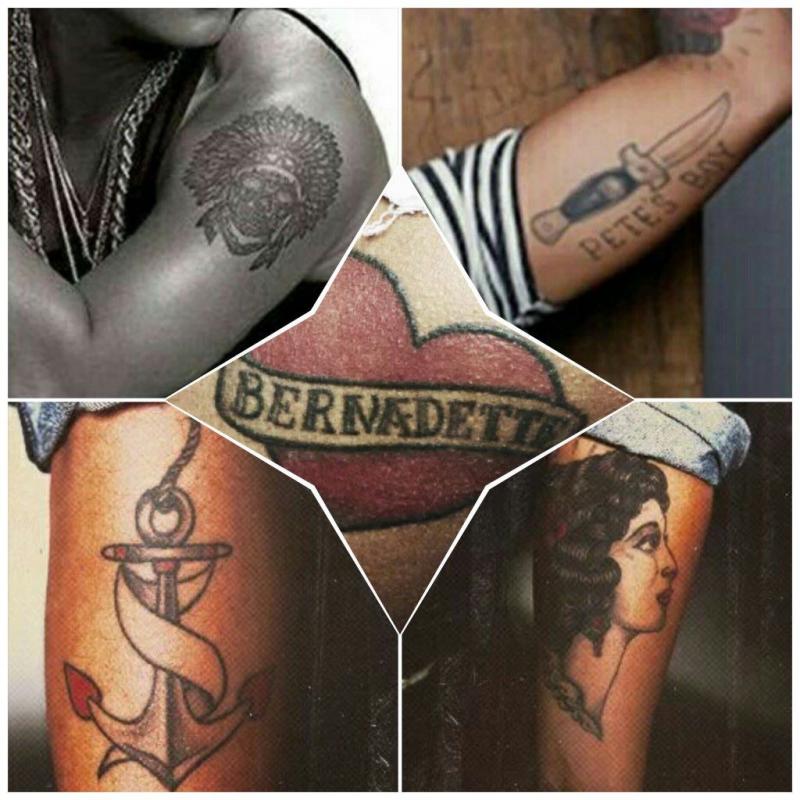 Bruno Mars have four tattoos in all a gypsy , an anchor and two of them worn by his Upper arm, all of tattoos are dedicated to  his parents. While  his right upper arm is for his late Mother Bernadette scripted in a heart, and on his upper left  arm  Pete’s Boy are the words written that are dedicated as a tribute to His father.

Bruno have recited many Famous albums like "Count on Me", Uptown Funk which have rolled down the charts all across the United States.

Bruno had given the audience the recitals deep from his heart. He had given the best out of Him in each song he had sung. these are the main facts or information about Bruno Mars.