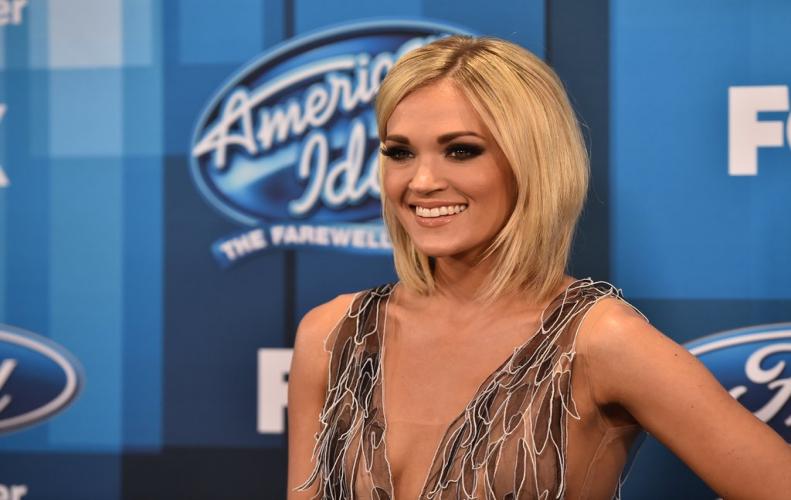 It's been 13 years since Carrie Underwood is back on the American Idol stage. 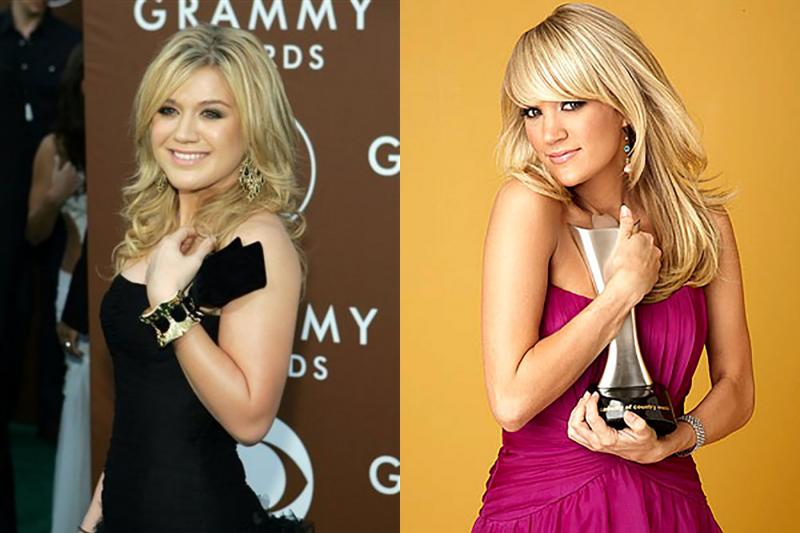 The country superstar, who won the fourth season of the reality singing competition, went on to win seven Grammys, 17 CMT Awards and is, as Ryan Seacrest said during Sunday's episode, "the most successful" Idol winner ever.  "Cry Pretty," will serve as a superstar guest mentor on "American Idol" in an episode that will air 7 p.m. Underwood launched her multi-platinum selling career following her win on "American Idol" in 2005. 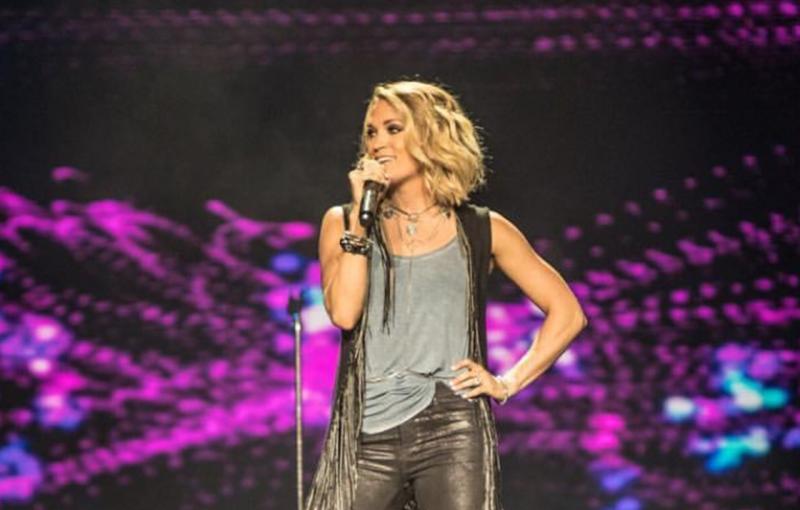