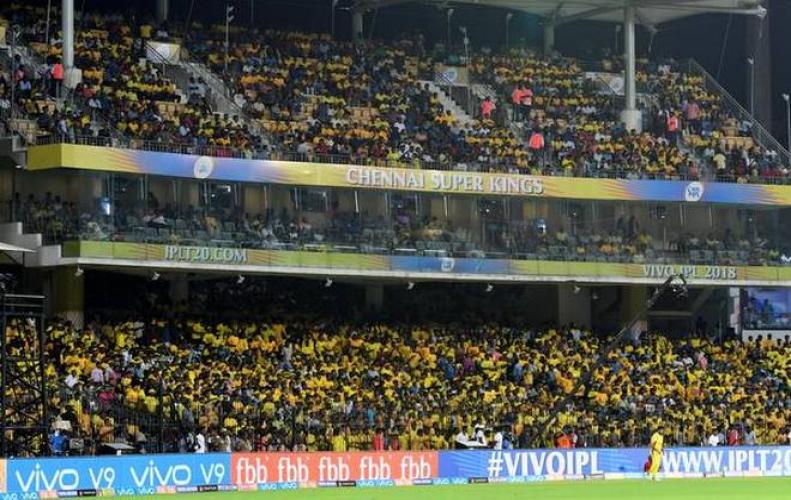 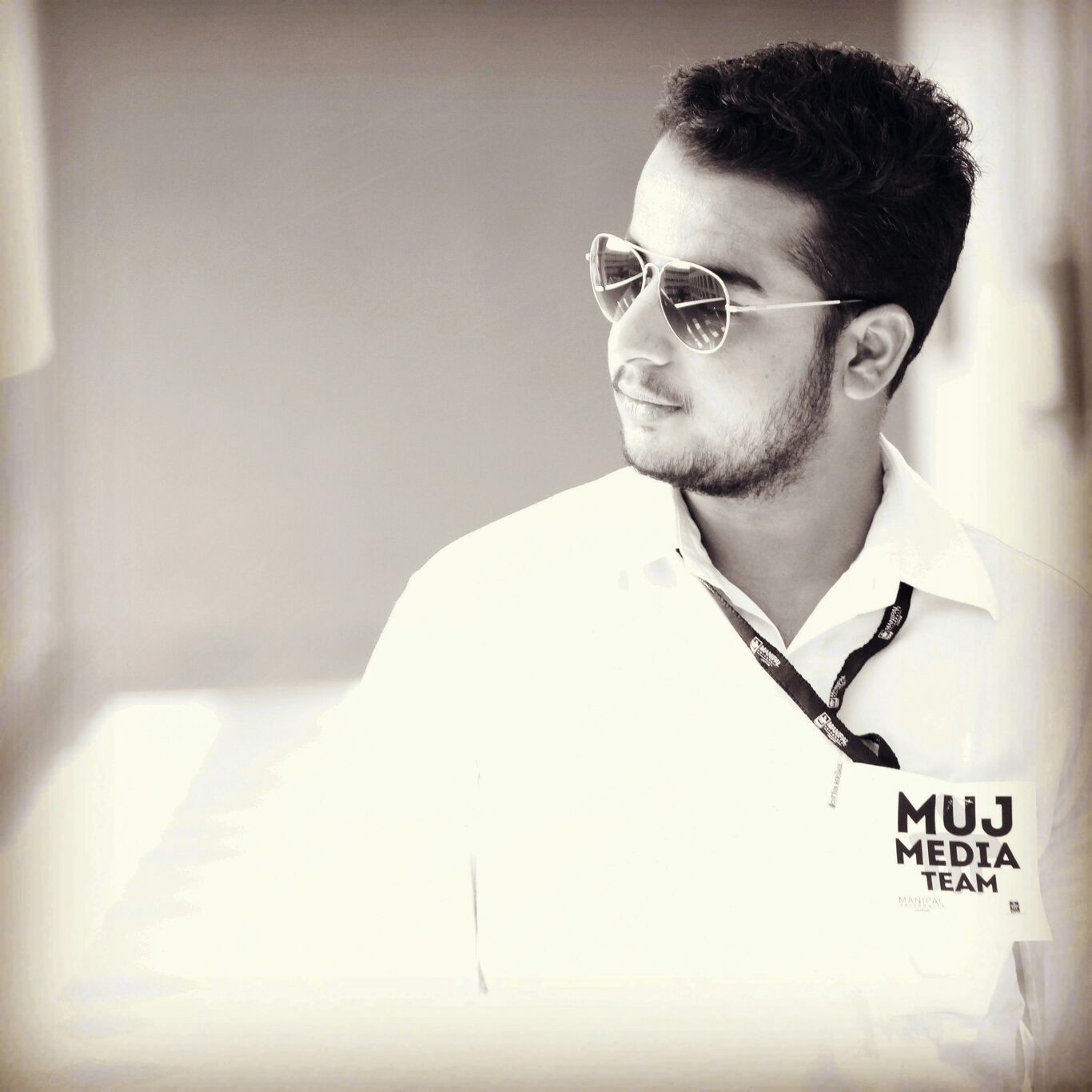 It was a day on which its remaining six home matches in the IPL had to be shifted out of the city.

And it was made worse for the popular franchise when news came in on Suresh Raina’s fitness. He is out of cricket for the coming 10 days and will miss the side’s next two matches.

CSK’s most prolific batsman suffered a calf injury during the game here against the Knight Riders. The franchise has already lost free-stroking middle-order batsman Kedar Jadhav for the entire competition owing to a hamstring injury.

And its experienced opener M. Vijay is recovering from sore ribs. The fitness issues are mounting for CSK even if the side has won both its opening two matches and both thrillers.

Such has been the excitement over CSK’s return to the IPL and Chennai here that its large army of fans — called the ‘Yellow brigade’ by many — was left bitterly disappointed by the games moving out of the city.

And M.S. Dhoni’s popularity is phenomenal in these parts. The CSK skipper has won countless hearts here, not just with his brand of cricket, both adventurous and calm, but also with his ready smile and that willingness to engage with fans.

And a legion of Dhoni supporters here have been shattered that they would no longer see their hero light up the stage at Chepauk this IPL season.

The manner CSK chased down Knight Riders imposing 203 at the M.A. Chidambaram Stadium on Tuesday reflected the belief in the side. The dynamic Dwayne Bravo has become something of a cult hero here, and Sam Billings is the new CSK kid on the block.

The shifting of matches will hurt CSK since the side, keeping in mind the pitches at Chepauk that traditionally offer turn, is spin heavy.

But then, with the matches being moved out, the side, rather thin on domestic pace bowling resources, will suffer.

Of course, CSK, in the past has displayed the resilience to overcome difficulties and some of the inexperienced seamers might step up