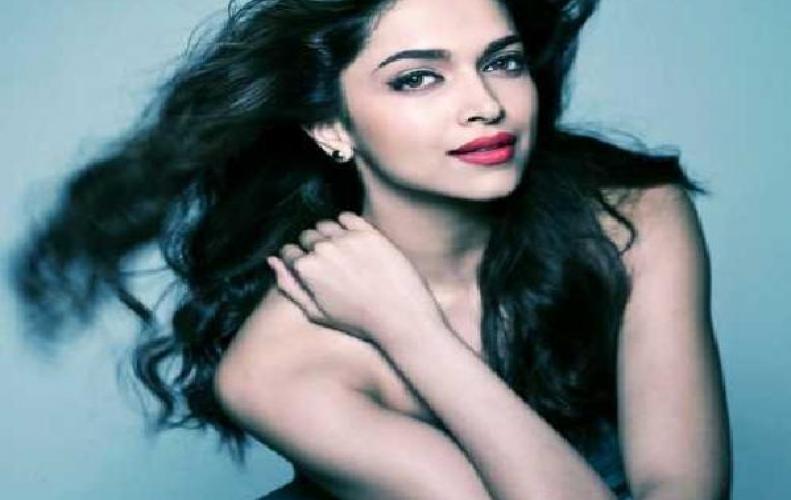 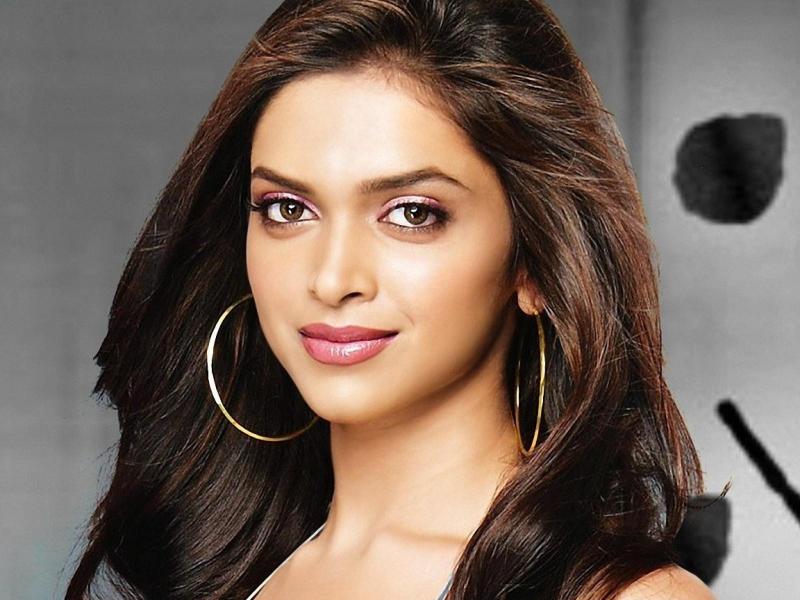 On the sets of Padmavati Deepika receives a special gift from Farah Khan. 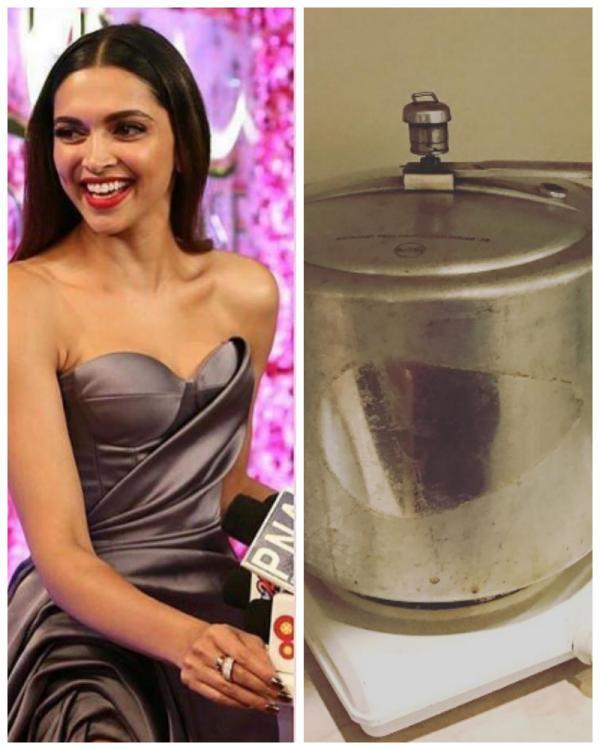 #Deepika, in the midst of the hectic schedule on the sets of Padmavati, got a striking shocker from choreographer Farah Khan whom she charmingly calls her second mom. Farah Khan sent her a cooker packed with diet so that she gets to eat healthy home-made food on her night shift. A Mother’s love for her so-called Daughter. What a comely relation.

Deepika Padukone is Asia’s Most followed women on the Twitter. 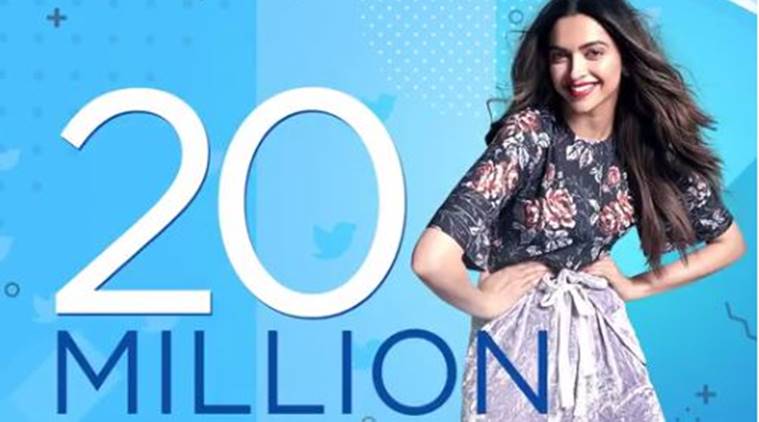 #Deepika Padukone is the star that had earned huge in the short span of Her career. The actress oozes grace, charm and energy which make her darling to her fans. Reportedly, with 20 million followers she is most followed women on the Twitter.

In her commercial for a particular brand the actress, who looks stunning, is coupled by veteran actresses such as Sharmila Tagore Hawa Hawai Sridevi and  Gulab Gang’s Madhuri Dixit in a commercial that that will rock you with its oozing grace and glamour.

Deepika regrets not able to work with Yash Chopra

Deepika Padukone reveals the Biggest Regret of Her Life. 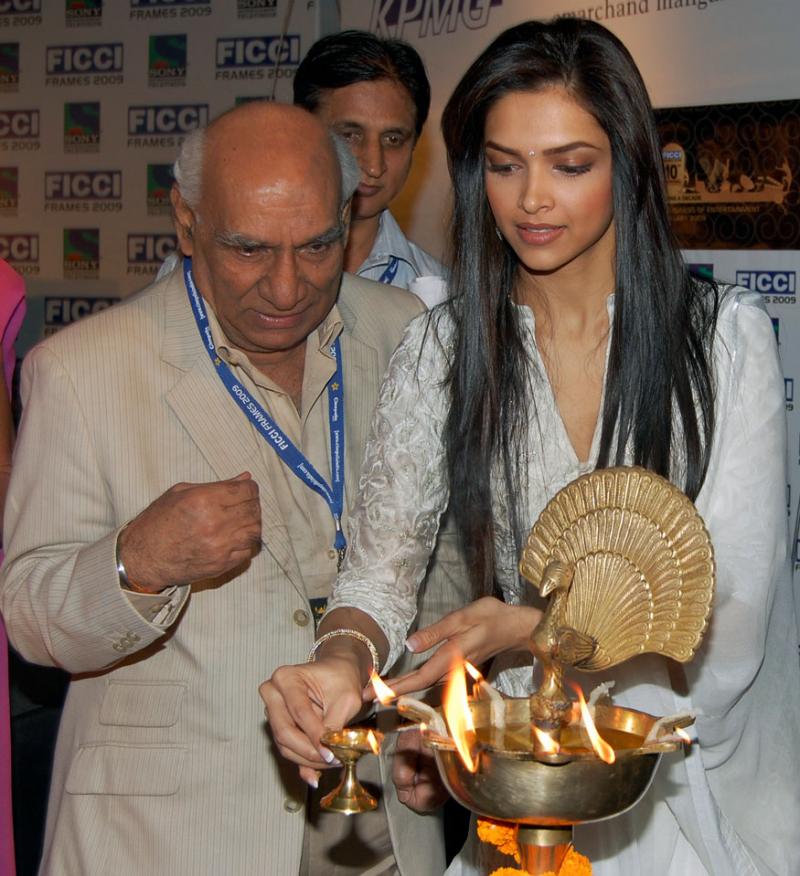 In a dialogue with the Filmfare Magazine, Mastani informed I desire I might have worked with Yashji Late Yash Chopra. She told that I was very fond of Him and vice versa.

#Deepika was born in Copenhagen Denmark. 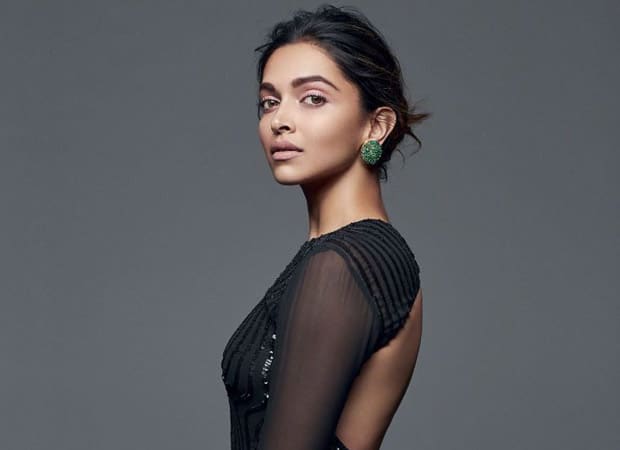 Only a few know that Deepika Padukone was born in Copenhagen, the capital city of Denmark. Yes to Her Konkani speaking parents, Deepika and her family afterwards went to Bangalore when she was just 11 months old.  She got a 16 Crore residence gift from Siddharth Mallaya situated near Siddhivinayak temple in Mumbai to reside.

#Deepika is a class Badminton Player She loves the inherited sport and Had played on the state level.

Deepika Padukone is the daughter of the International Badminton player Prakash Padukone. Besides acting and loving the sports Deepika Padukone played badminton at national level and baseball at the state levels.

#Deepika Made her Debut in the Movies with Kannada Film Industry. 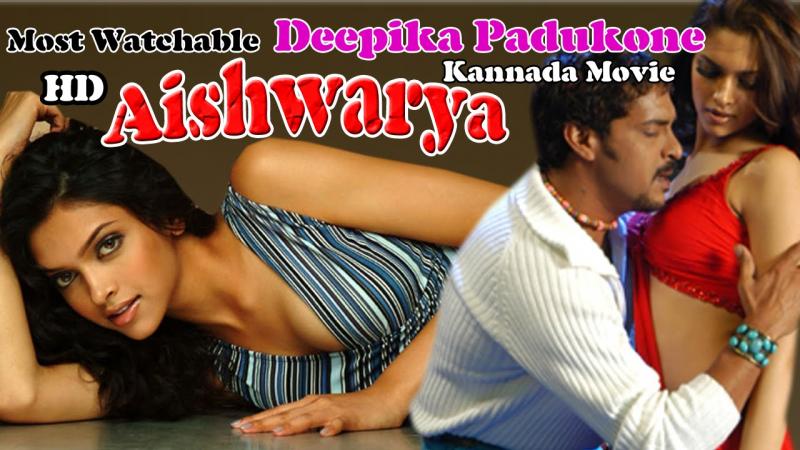 While as a daughter to International badminton player she chooses Modelling as her career. Many people believe that her first Movie was Om Shanti OM conversely her actual debut was in 2006 with a Kannada Movie Aishwarya.

Deepika is part of India's Most Influential Persons List.

Deepika is trained Actor as well as a Dancer.

#Deepika Padukone Underwent training for acting under the guidance of Anupam Kher at his Actor Prepares institute and she got dancing skills under the auspices of Shiamak Davar. She was active in Management of a Dance Club started by her father in Delhi. This Mastani has received formal training in Bharatnatyam. 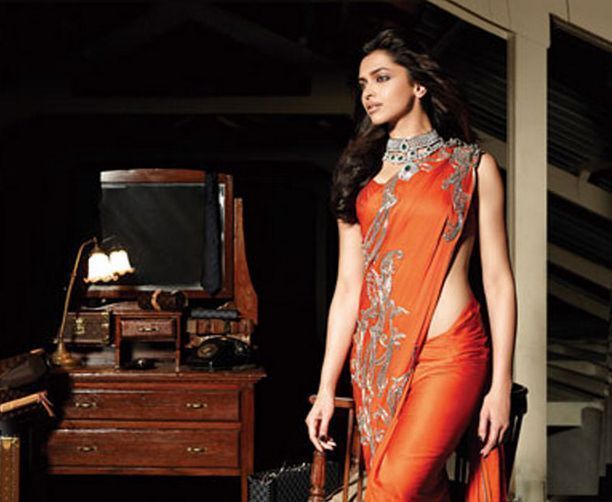 #Deepika exposed on a chat show that she loves keeping things orderly and clean, credit to her closely controlled South Indian nurture. She has a routine of recording down all and then following it, so much so, that a hotel where she was listed to reside in sent her the complete menu in advance! 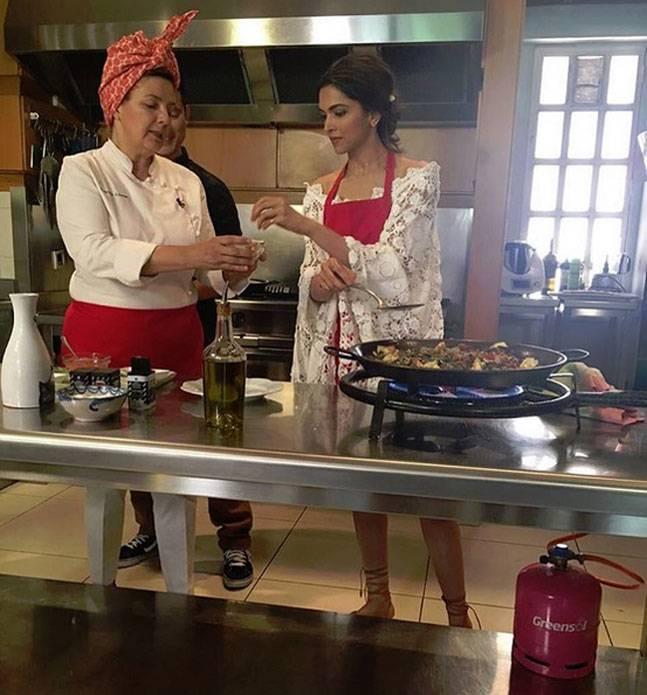 #She is an immense foodie. A self-informed foodie, the actress exposed that she still has a blessed love for chocolates and eats one when she worked hard the whole day.

Liril Soap advertisement of Deepika was her first Hit.

#It was an advertisement for Liril soap. Primarily, the brand was approved by Aishwarya Rai, and after Deepika was roped in for the colourful oof yu maa commercial for Liril Orange.

Amitabh Bachchan sent Deepika Padukone a bouquet for her Performance In Ramleela.

#Amitabh Bachchan sent her a bunch as an admiration for her show in Ramleela. Of the many tributes that she won for her act in the movie, this gift was most liked one by her apart from the Movie is a Hit.

# While in her modelling career, she emerged in the music video Naam Hai Tera by Himesh Reshammiya in his album Aap Ka Suroor. It was then that Farah Khan acknowledged her and advanced her for Om Shanti Om.

Deepika Padukone had an affair with Nihar Pandya. 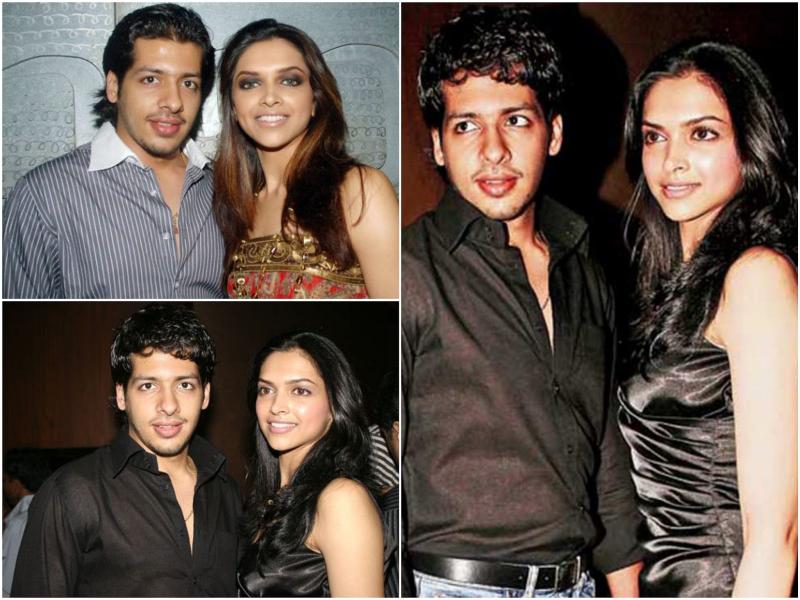 #During her modelling days, she shared a relationship with Nihar Pandya who at that time was an inspiring actor but she got aloof when Ranbir Kapoor stepped in her life. Apart from this Nihar was to get opposite her in a movie based on his relationship with him. 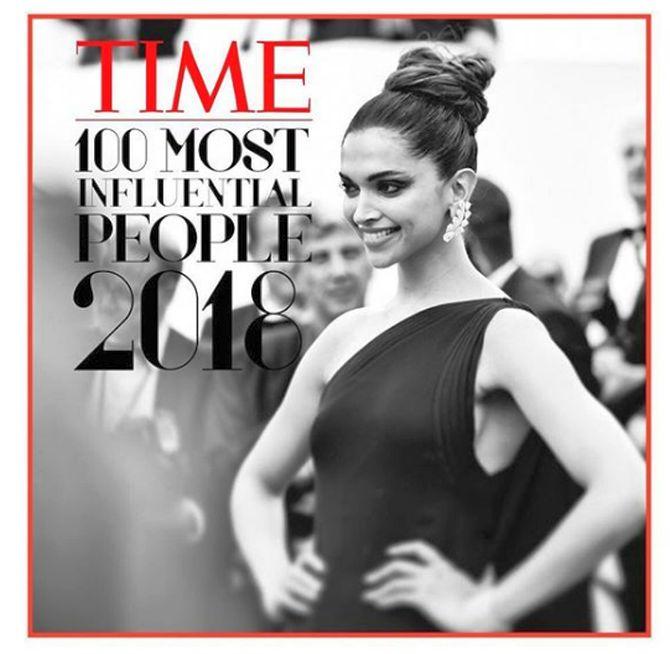 With net brand value estimated at $44.4 million (Rs 272 crore), she ranked no. 7 in the overall celebrity ranking and no. 1 amid female actresses in a Brand Value Survey published by American Appraisal in India Today.