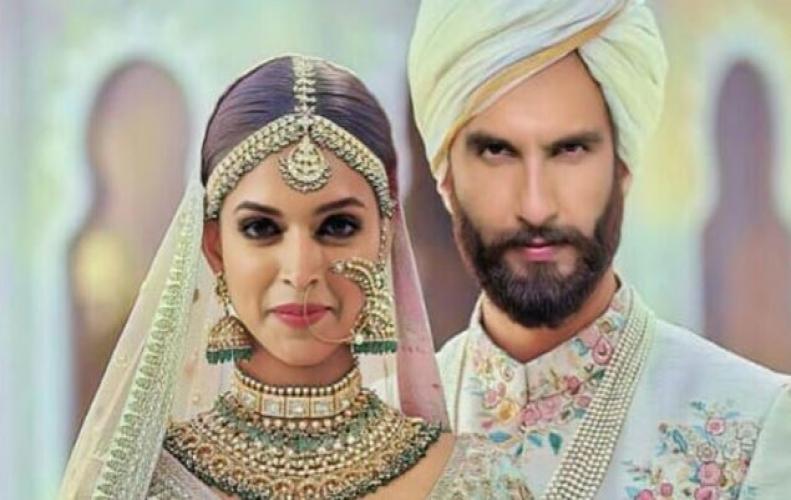 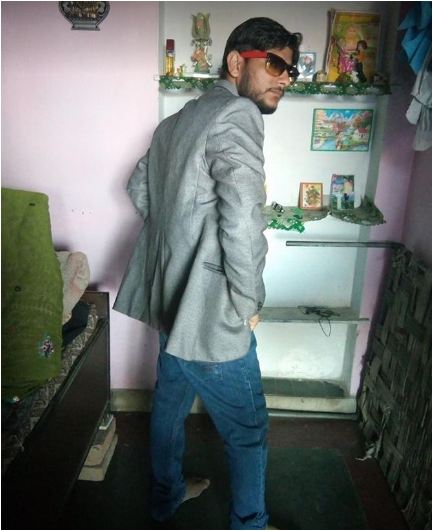 Deepika Padukone and Ranveer Singh to tie the knot on Nov 10?

Deepika Padukone and Ranveer Singh are going to tie the knot on November 10, according to a report by Filmfare. According to the report, the Roka has been held, and things took time because the couple were unable to finalise the day for the wedding. 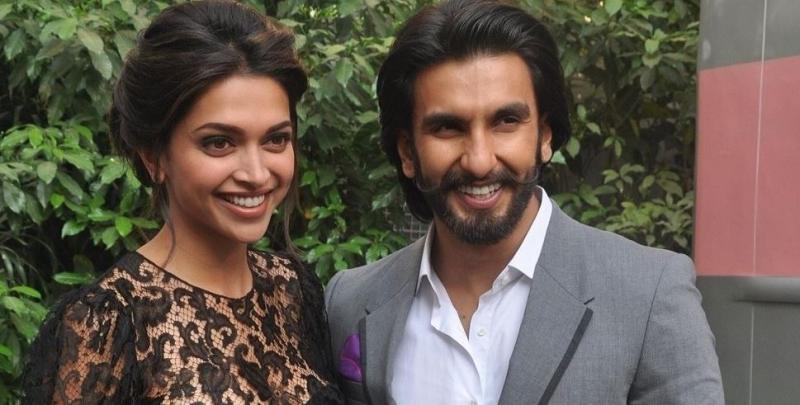 Now that finally a date has been set, the two will exchange vows pretty soon. The wedding might be held in Italy or Bangalore. It has been reported that preparations are underway, and the families have been hopping shops in order to make sure that everything looks perfect on the big day.

“The maximum time was taken to decide the date. Both Ranveer and Deepika want everything about their marriage to be perfect. November 10 suited their calendars as well as their parents. Tmks ago,” Filmfare quoted a source as saying.

This is not the first time that rumours regarding the actors’ wedding have surfaced. The rumour mills have been at it for a while now. Earlier there were reports stating that Ranveer had popped the big question to Deepika in London during their holiday. The stars have frequently dodged questions about their marriage at various events.

The two actors reportedly began dating in 2014, and have featured together in quite a few films together, including one of 2018’s highest grosser Padmaavat. They have also shared screen space in Sanjay Leela Bhansali’s earlier romantic dramas – Goliyon Ki Rasleela Ram-Leela and Bajirao Mastani.