World’s Most Famous Logos and Their Hidden Meanings 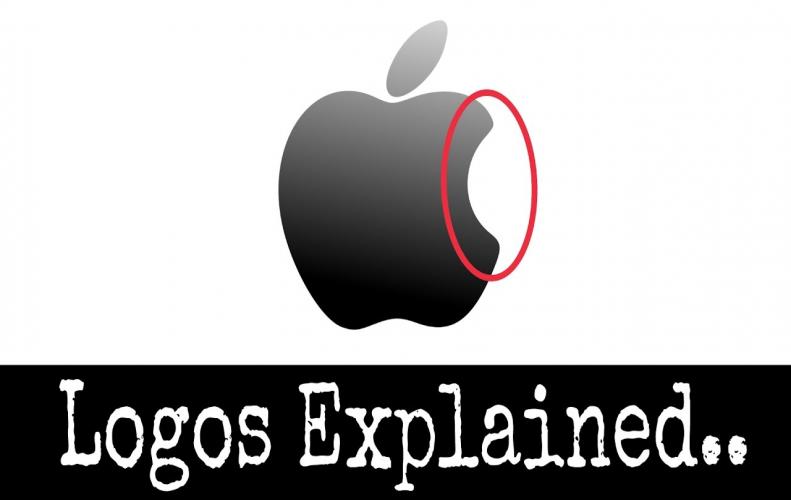 Explore the Truth behind these Famous Logos

Logos are the identity of any brand and the symbol of the company that represents something. Nowadays there are plenty of companies are available but have you ever wonder how they designed their famous logos. Check out the hidden reasons behind these famous logos and their meanings.

The logo of the most famous brand Beats by Dre is quite very simple, but the meaning of the logo is unique. In the logo, the circle and the letter ‘B’ create the shape of the human hears who is wearing a headphone of the company.

Cisco is the world famous company in the networking field and consist of the logo that denotes the electromagnetic waves.

NBC logo was created when the color televisions were introducing, and one of the most famous logos denotes the rainbow, and their six colors represent the six divisions of the company.

Amazon is the most famous shopping brand, and in the logo of Amazon, the yellow arrow represents that the company sells everything means ‘a’ to ‘z.’ Also, the arrow creates the shape of smile denotes that the happiness when you shop with Amazon.

As in the name, the logo is very simple with the initials of the company, but it has one more hidden meaning. See the pink characters which form the number ‘31’, which is the number of flavors that the company provides.

The Vaio from Sony or we can say Visual Audio Intelligent Organizer is the famous brand and the logo of Vaio represents that they deal with both analog and digital technologies. Where the first two letters denote the analog waves and the last two denotes the input-output, or we can say ‘0’ and ‘1’.

One of the most famous logos of the most famous company ‘Apple,’ derived from the story of Adam and Eve. The Apple logo represents three concepts; the first one is a byte in the logo is used to differ apple from cherry. The second logic is byte represents the data unit in computer and the third one is to denote that the apple is used by users.

The colors that used in the BMW logo derived from the Bavarian flag and the logo is just similar to the logo of Rapp Motor Works. The company has the history in aviation, so the logo denotes the spinning propeller blades.

The logo of LG derived from the human elements as L represents the human nose and G represent the face of the human.

Unilever is a huge brand that provides tons of products in various fields, so the logo of Unilever is the combination of that.

These are the hidden meanings of these famous logos if you want to know about more famous brands and their logos share us by writing in the comment section.

World’s Most Famous Logos and Their Hidden Meanings