These Foods You Can Try When You Are Visiting Palermo, Sicily

Palermo is one of the famous places on the Italian island of Sicily, which is known for its different types of delicious foods as well as excellent nature. Hundreds of travellers come to Palermo, Sicily because of its popularity. It is a noisy, polluted, often dangerous, but always fascinating place for tourists. 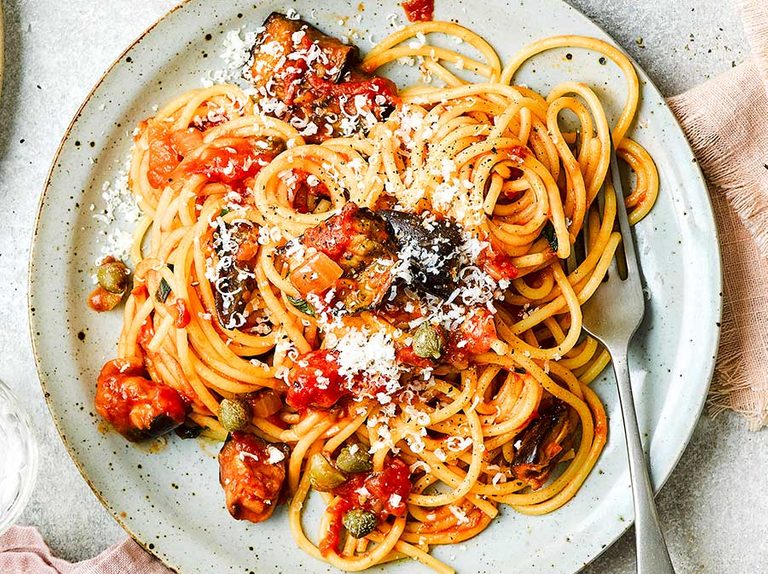 Native to Catania, pasta alla norma, commonly known as pasta con le melanzane, is a delicious dish available when visiting Palermo, Sicily. This dish is served with tomato sauce with fried eggplant and finished with grated ricotta Salata cheese and a garnish of basil. Also, it is named among the top five delicious foods across Palermo. 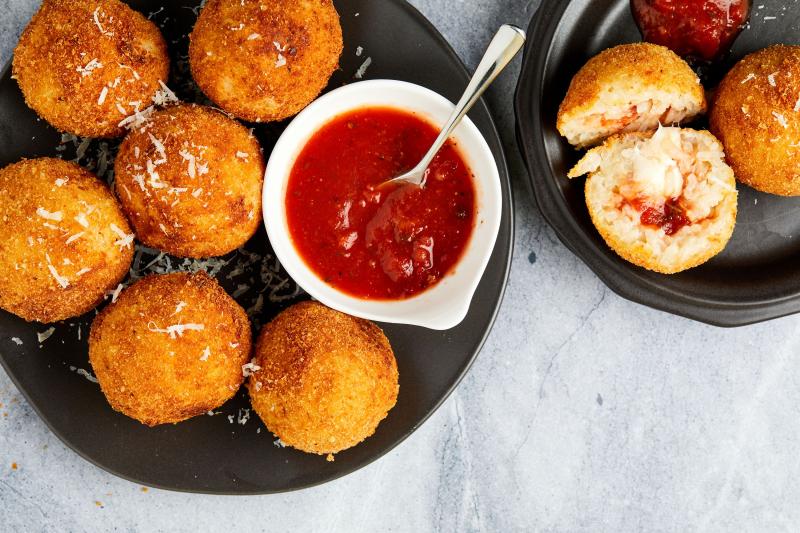 Another famous food in Palermo, Arancini are Italian rice balls eaten by travellers when they are visiting Palermo. This delicious food is made using white wine, pea, and ham risotto with a mozzarella center in a crisp, fried coating for an easy Italian appetizer. It serves with meat, peas, and cheese, as well as ham, mozzarella, and besciamella sauce. 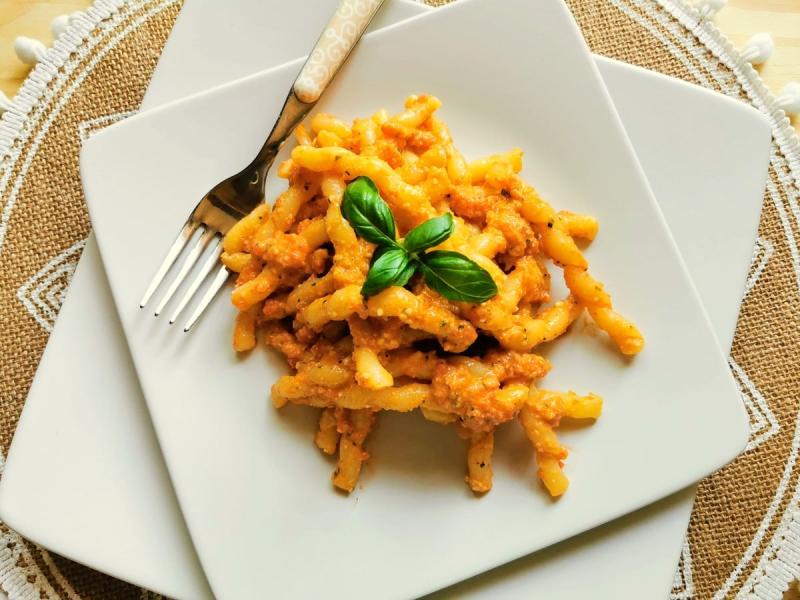 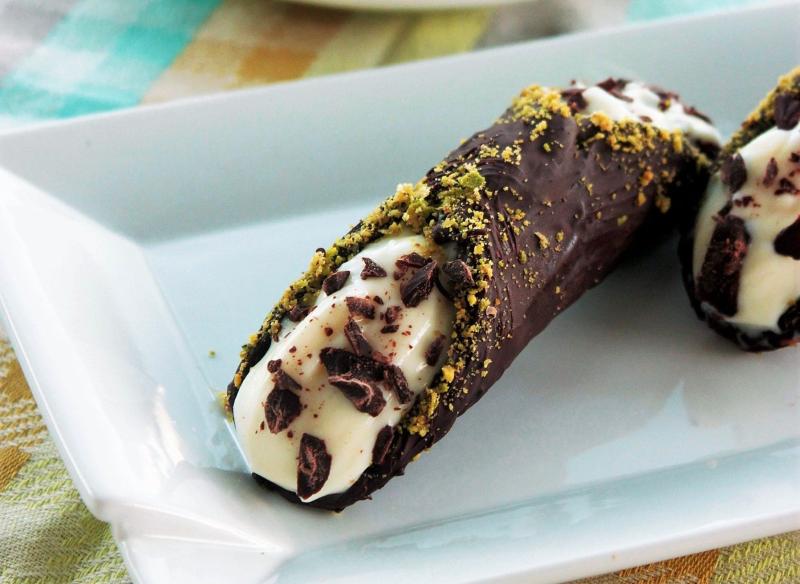 Cannoli is an Italian-based pastry commonly found in the USA. The crunchy pastry shells present in Cannoli make it a more delicious dish in Palermo, Sicily. It can also be filled with lightly sweetened ricotta, which is sometimes flavored with pistachios or blood oranges. You can find it all over Palermo. 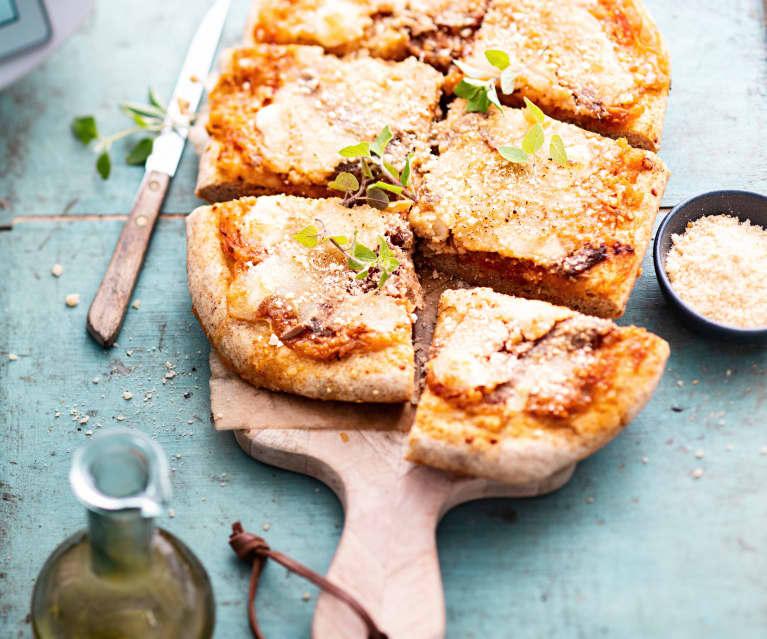 Another dish is served to you when you are visiting Palermo, Sicily. Sfincione, commonly called Sicilian-style pizza is made with thick, fluffy pizza dough that rises for many hours, resulting in a final crust that’s more similar to focaccia. This type of dish you will find in Palermo, Sicily. It is filled with tomatoes, onions, anchovies, caciocavallo cheese, and oregano.