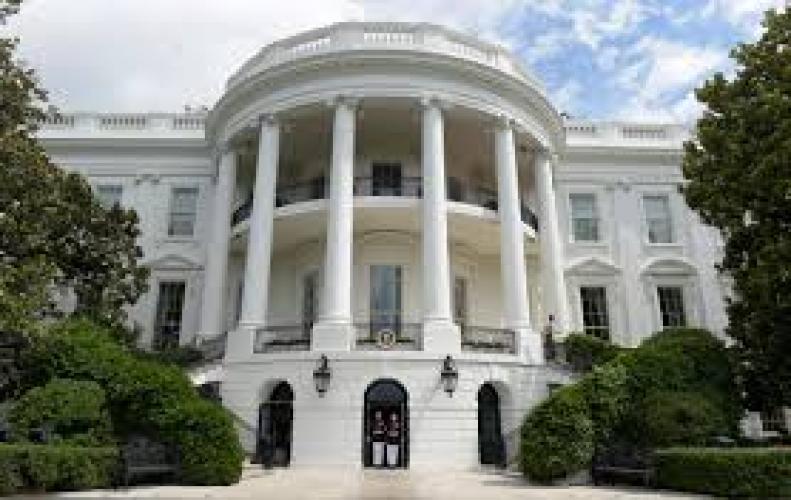 Gina Haspel is a highly qualified and uniquely positioned individual to lead the CIA, the White House has said ahead of her Senate confirmation hearing.

"Acting Director Haspel is a highly qualified, uniquely positioned individual to lead the CIA. We are very confident in her ability to answer the questions that we know are going to come," White House Press Secretary Sarah Sanders told reporters at her daily news conference here yesterday.

Sanders then quoted several eminent individuals to support her point. 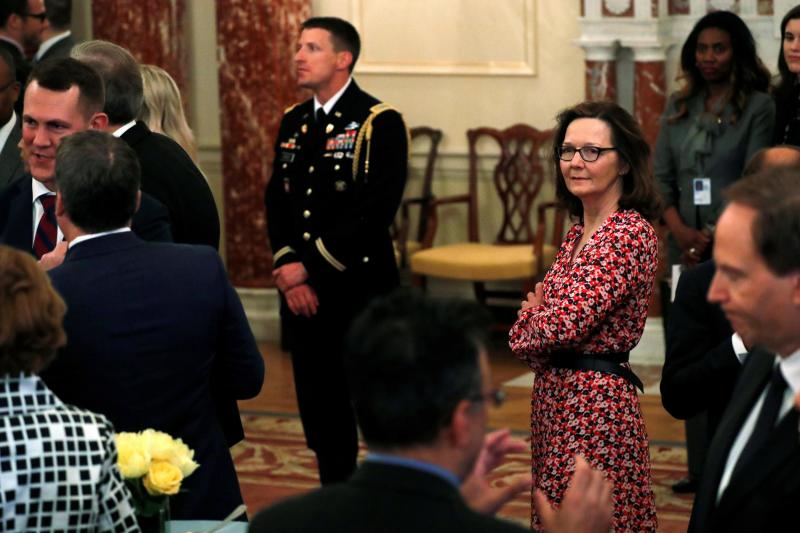 Gina really knew the CIA inside and out. Former director Michael Hayden said Haspel was the absolute best choice to be a director," she said.

Sanders quoted former acting director and deputy director Michael Morell as saying that Haspel had integrity and cared deeply about the mission of the agency.

"Former acting director and deputy director John McLaughlin said he couldn't think of a better person than Gina to head the agency," she said.

"We want her to get a fair hearing, a thorough hearing. And we are very confident that not only will all members of the Senate see what the rest of us see and certainly even some of the people that have held that position see: that Gina is more than qualified to run and lead the agency," Sanders said. 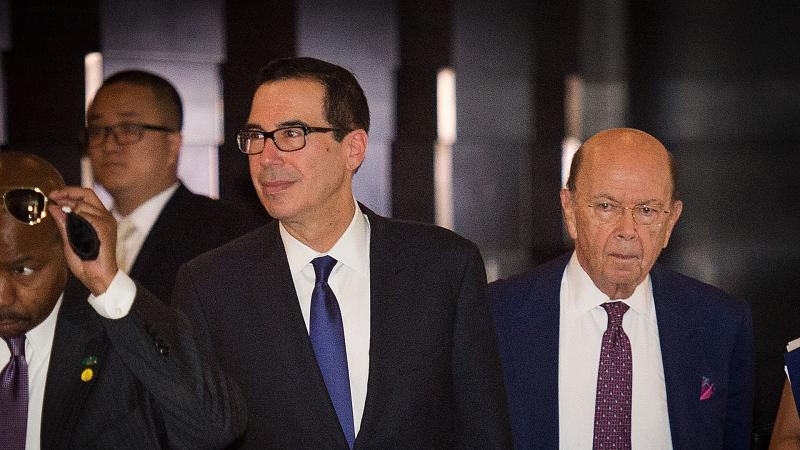 She said Haspel's commitment to the agency was one of the reasons that made her the right person to lead it. She wants to do everything she can to make sure the integrity of the CIA remains intact, she added.

"If she felt that her nomination would have been a problem for that and for the agency, then she wanted to do everything she could to protect the agency," Sanders said.

"At the same time, she wants to do everything she can to protect the safety and security of Americans, which is why she is 100 percent committed to going through this confirmation process and being confirmed as the next leader of the CIA," she added.

Meanwhile, Haspel went to the US Capitol to meet top Senators ahead of her Wednesday's confirmation hearing by the Senate Select Committee on Intelligence.

Democratic senators Martin Heinrich, Kamala D Harris, Dianne Feinstein and Ron Wyden have written to National Intelligence Director Daniel Coats requesting that all Central Intelligence Agency (CIA) information related to any involvement Gina Haspel may have had in the CIA's Rendition, Detention, and Interrogation programme be declassified in advance of her nomination hearing. 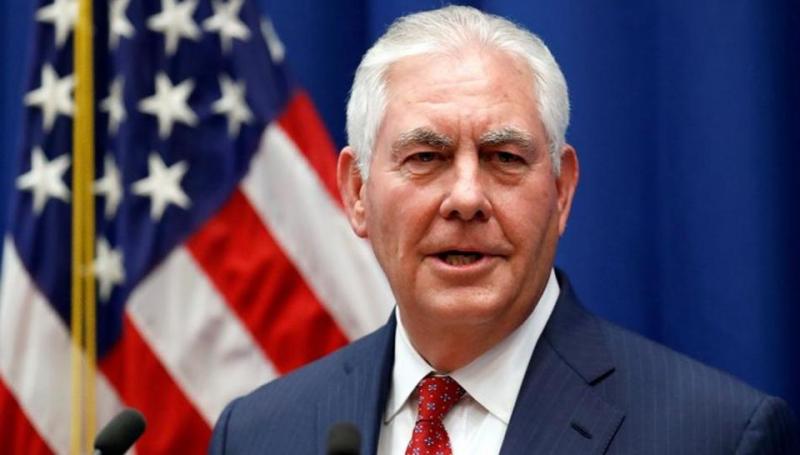 "Without making this information available to the American people, Ms. Haspel's nomination cannot be fully and properly considered by the Senate," the Senators wrote.