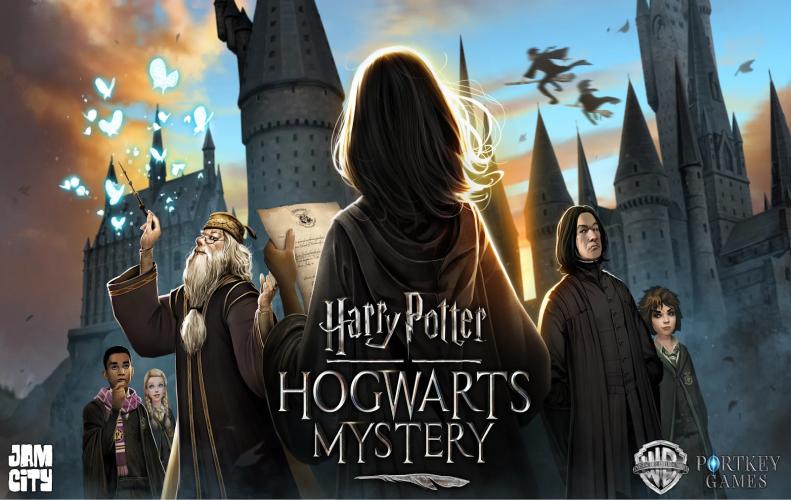 Harry Potter is the name that is famous amongst almost every generation. The Harry Potter movie series and Harry Potter book series both set the fire in the market and became bestselling of all time. Both the series was most successful in their respective fields. 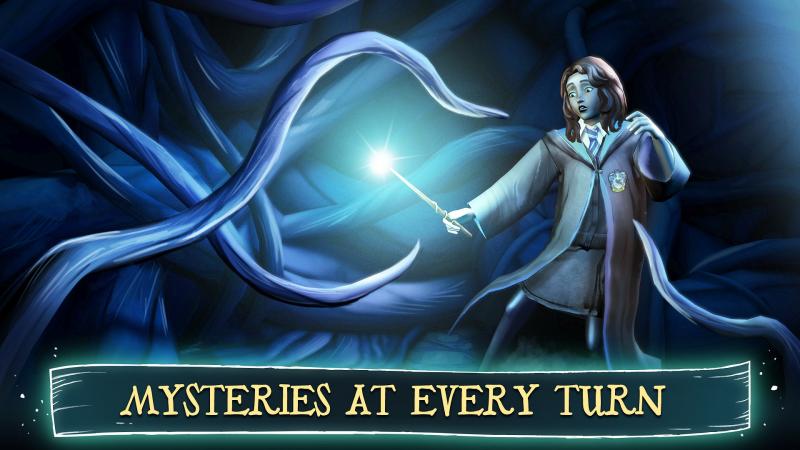 Now be ready for the new game based on the Harry Potter book series i.e. Harry Potter Hogwarts Mystery. This game released on Google Play and Apple Store last week and reached more than a million downloads in this short time period.

The game is developed by Jam City, INC. that based in the Culver City of California and got around 4.5 rating on Google Play. You can download the game from here. 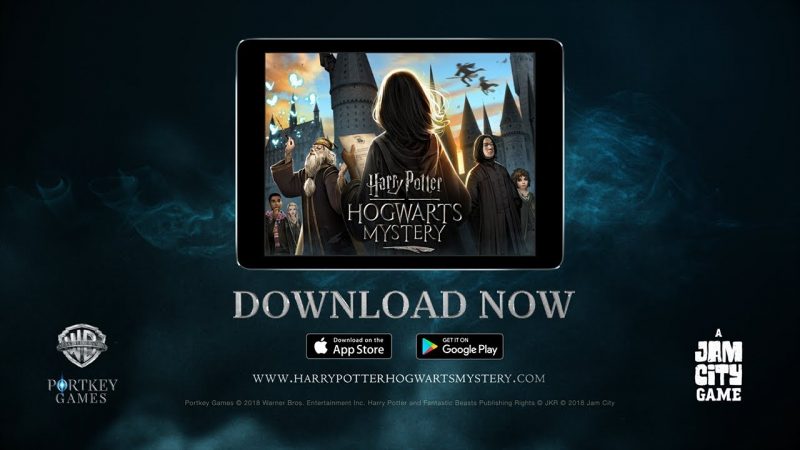 The game will bring the magical world of Harry Potter right at your palm. You can explore the Hogwarts School of Witchcraft and Wizardry and can experience some magical moments. 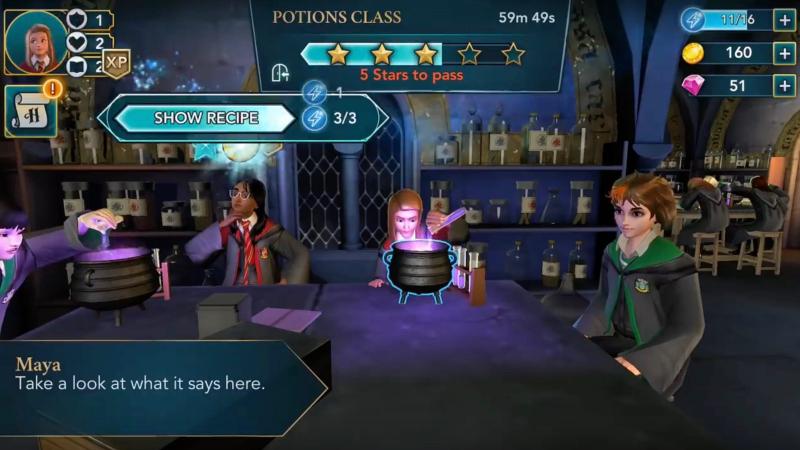 So just pack your seatbelt and start your magical journey with this game.

You can also explore some other amazing games for your smartphone from here:

Top Most Android Games For You To Download Free