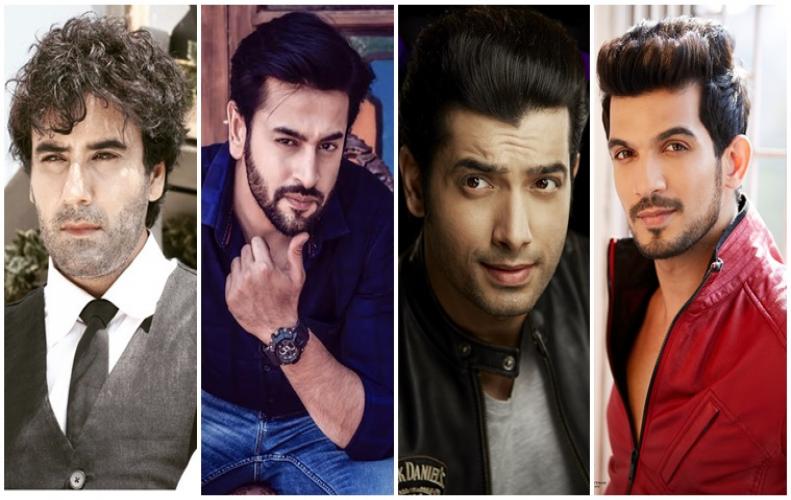 The favorite stars of the TV won everyone's heart with their acting. In the case of popularity and fan followings, these stars are not behind any of the big screen celebs. You have seen their acting skills on a small screen, but perhaps you didn't know that in apart from the acting career, these stars also run side businesses. Today we have brought some of them for you. You will also be happy to know these things related to the favorite stars. 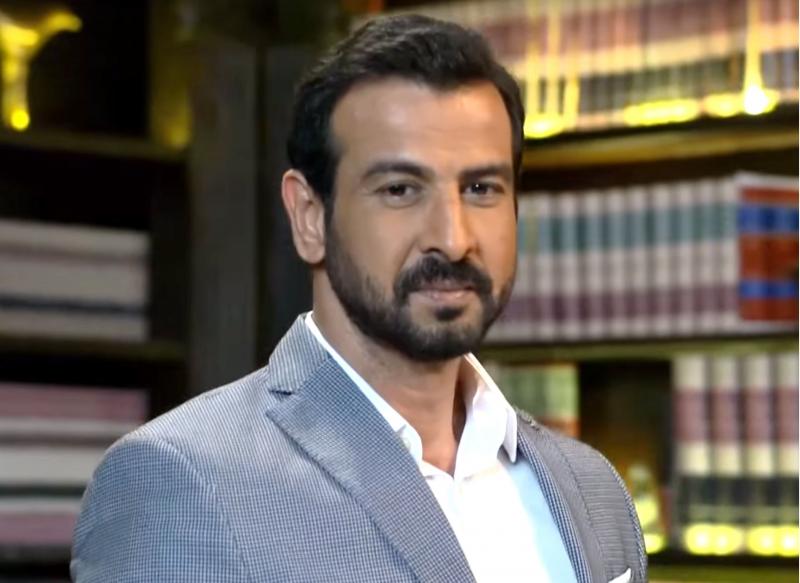 Actor Ronit Roy, who started his career on the small screen in 'Kasauti Zindagi Ki' and had worked in many serials and films till date. Besides this, he is also the owner of a security company. 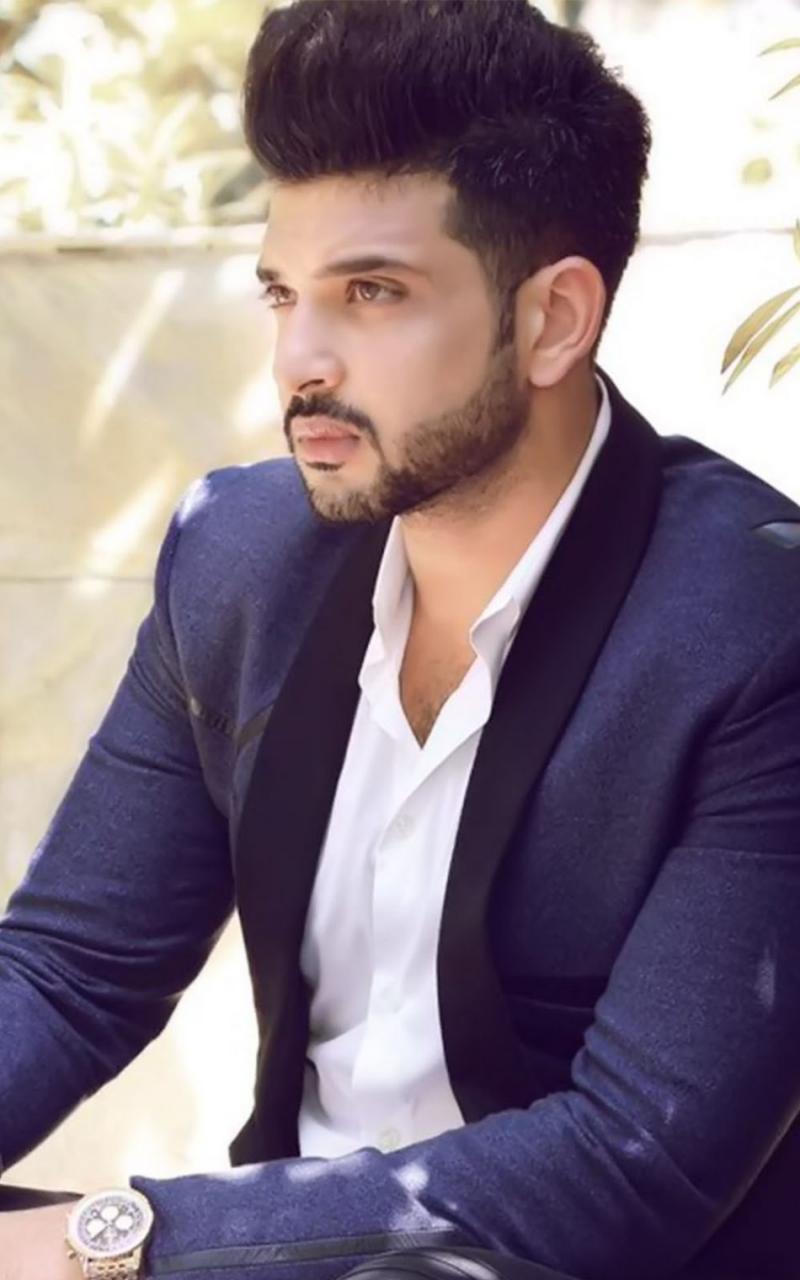 via
Karan got his popularity with TV serial 'How much love', which was very much popular among the youth. He worked in many serials on the small screen. Also, he hosted some of the shows. In addition to acting, he also run a call center called as 'Bill Corp'. 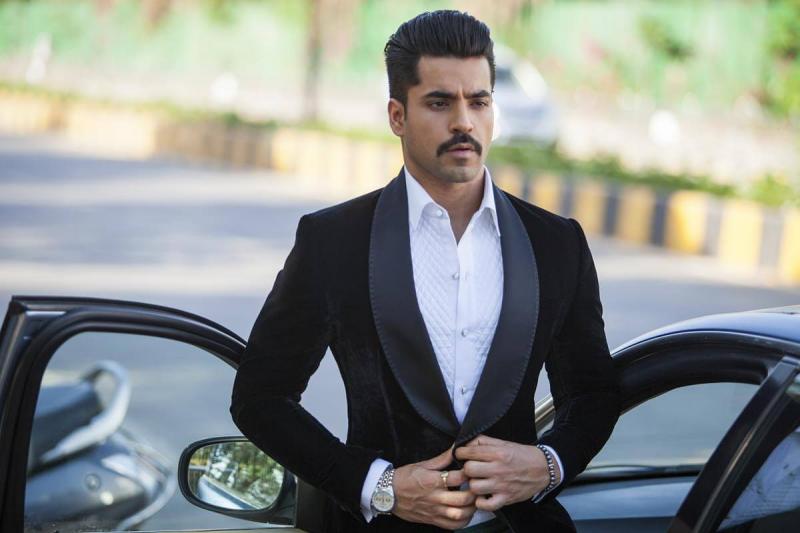 Gautam Gulati, who won the place in the heart of the audience by winning Big Big Boss Season 8, also runs a side business, a pub named 'RSVP'. 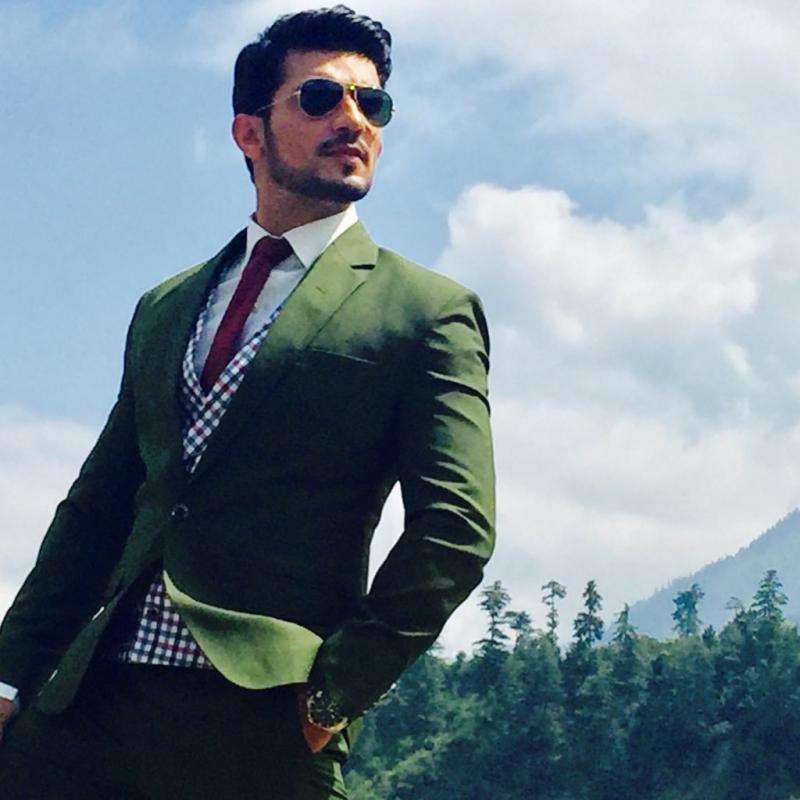 Arjun is an actor who has scattered the magic of his appearance in serials such as Nagin, Mile Jab Hum Tum, Pardes Me Hai Mera Dil. Also, he is the stakeholder of the BCL team named as Mumbai Tigers. Apart from this, Arjun is also the owner of a wine shop in Mumbai. 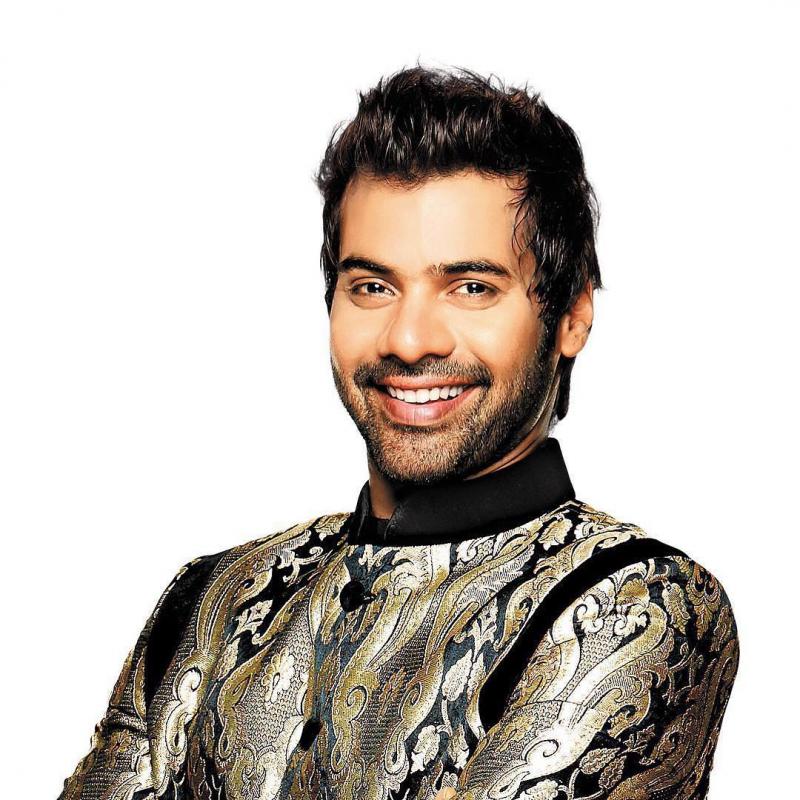 via
Abhi aka Shabbir Ahluwalia from the serial 'Kumkum Bhagya' also he played lead roles in many serials. In addition to making a career in acting, Shabbir is also a co-owner of a production house called 'Flying Turtles'.