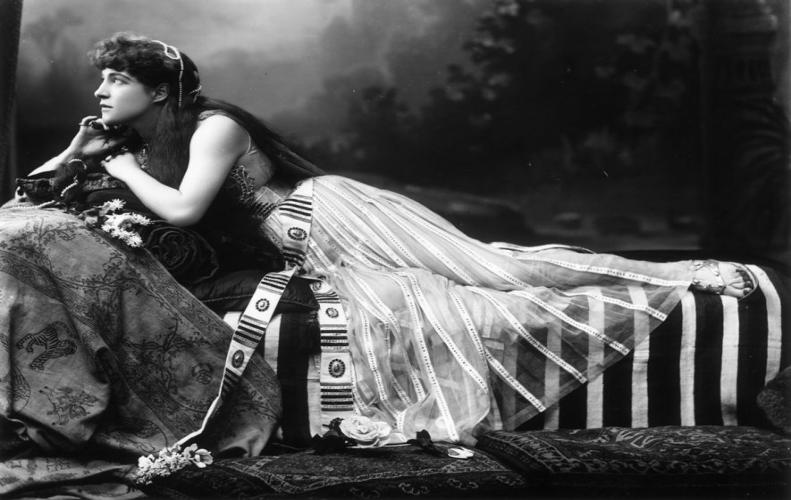 Independent and Most Fierce Women of India

On 26th January 1950 Indian Constitution came into existence and around 389 members of assembly contributed to shaping this constitution. But did you ever wonder how many women participated? Well, there were only 15 and here I am sharing some of them who contributed a lot. 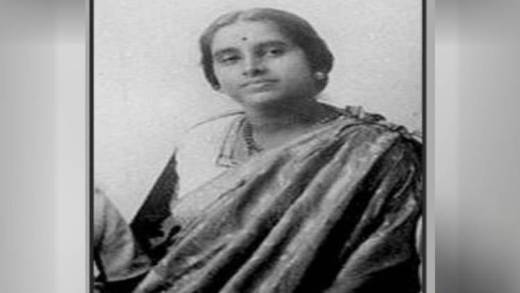 She got the fame with the name Ammu and she was the only one who argued in the assembly about the length of the constitution. She stated that constitution should be small that every person can carry that in their pocket. 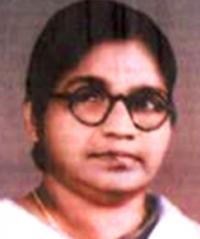 Annie was the lady who contributed to the freedom fight of India. Later she joined Travancore State Congress and became the first lady MP of Kerala. She was also the part of the assembly to shape the Indian Constitution. 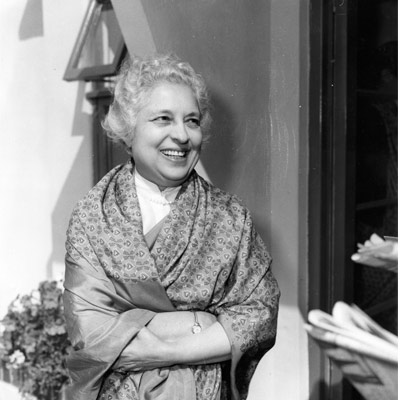 She was the part of the assembly and only lady who argued against the separate reservations for Indian Muslims. She also raised her voice for women empowerment. 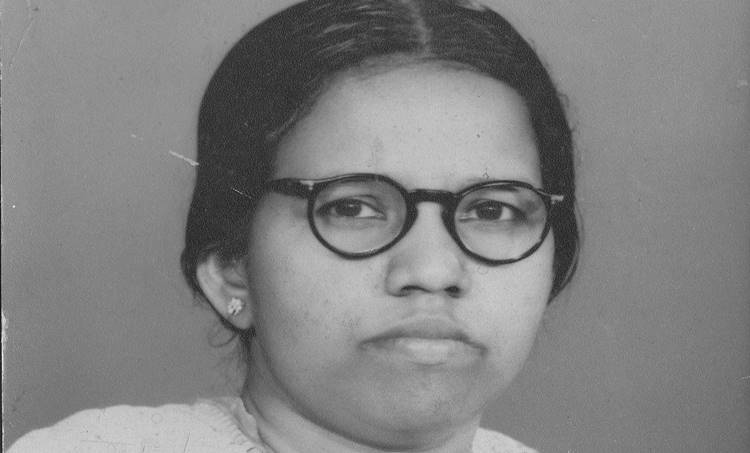 Dakshayani was the first Dalit woman who completed her graduation. Also, she raised her voice for the empowerment of education especially for the Dalits and Schedule Casts. 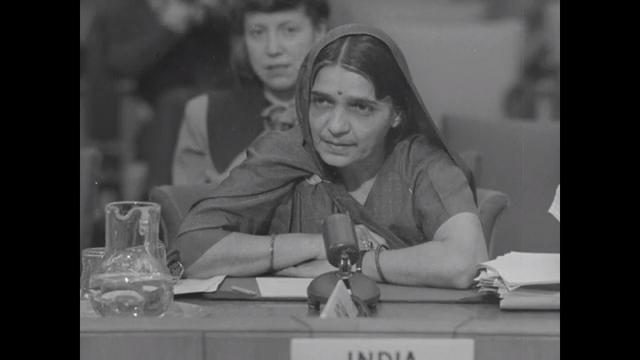 She was the powerful lady who raised her voice for the women empowerment and fought for the gender equality. She was also the part of UNESCO as the member of the Executive. 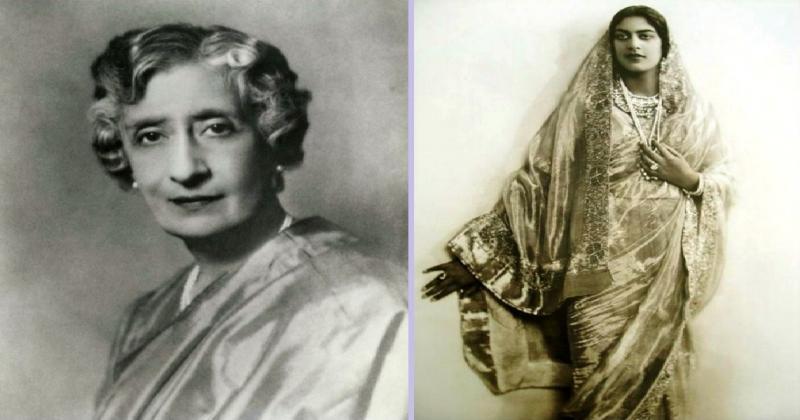 A princess by birth but a freedom fighter by destiny. She was the first female Health Minister of India who was the founder of AIIMS. She also raised her voice against plenty of issues including child marriage, purdah system and women's right for voting. 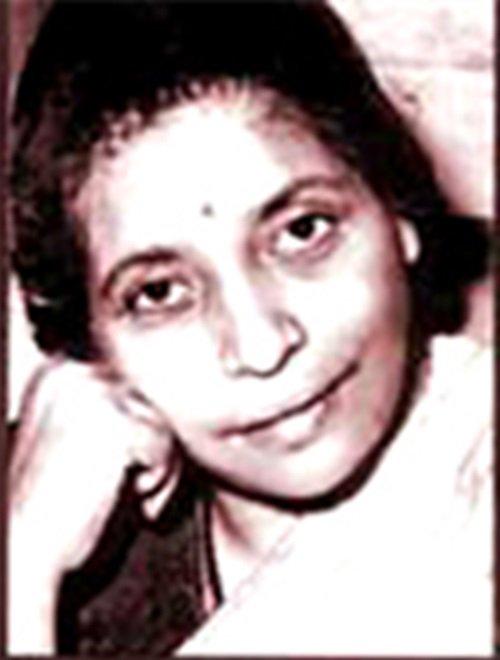 She worked as a representative of women in Central Legislative Assembly and also raised her voice on the issue of inheritance rights of a woman in her parental property.

These powerful ladies contributed a lot to shape our Constitution. Without their efforts, our constitution can't become that powerful.