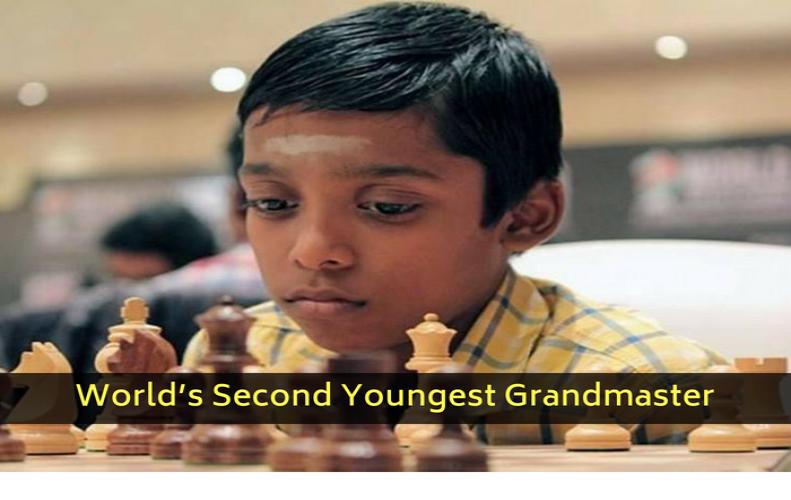 India is the incredible country and lies amongst the list of highest producer of youngest talents in every field. In the same way, a young teen named as Rameshbabu Praggnanandhaa proved his talent as the youngest Grandmaster of the World at the second position in an event named as Italy’s 4th Gredine Open held on Saturday night. In the 8th round of the tournament, he defeated GM Moroni Luca Jr from Italy and became the World's Second Youngest Grandmaster. 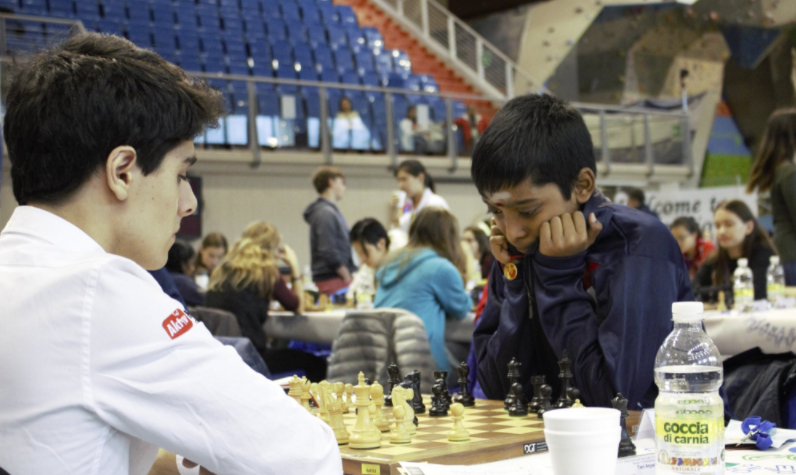 In an interview given by Rameshbabu Praggnanandhaa to Times of India in Chennai, he stated “There is a sense of relief that I have done it. I guess the feeling is yet to fully sink in. I wasn’t aware of the prospect of becoming a GM till someone informed me while I was heading for my round 8 match. I chose not to think of it as it would have robbed me of my concentration. My next target will obviously be to become the world champion.”

After becoming the second youngest Grandmaster of the world the reaction of his parents Rameshbabu and Nagalakshmi towards him was priceless. His father Rameshbabu stated that “He was sharp with his moves and played the game for the love of it. Results didn't matter much as long as he enjoyed the game.” 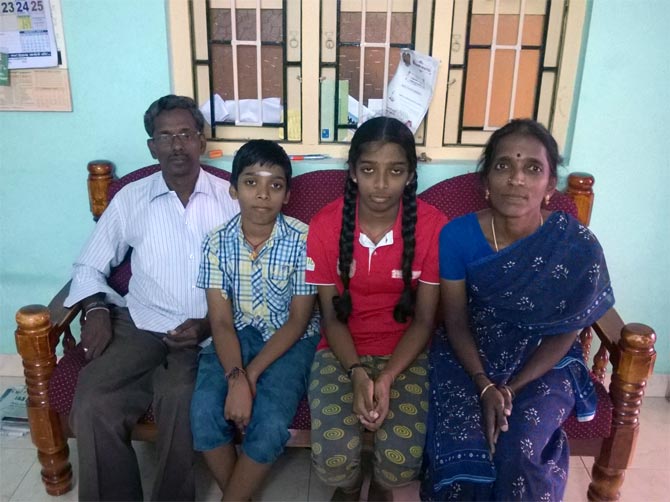 The coach of the young star RB Ramesh stated that “I don’t think Praggu was chasing the World's Second Youngest Grandmaster tag. Yes, he would analyze his game, think of getting better at it but beyond that, he never dwelled too much on the outcomes.”

Now the World’s Second Youngest Grandmaster is aiming to become the World Champion in the upcoming tournaments of his career.