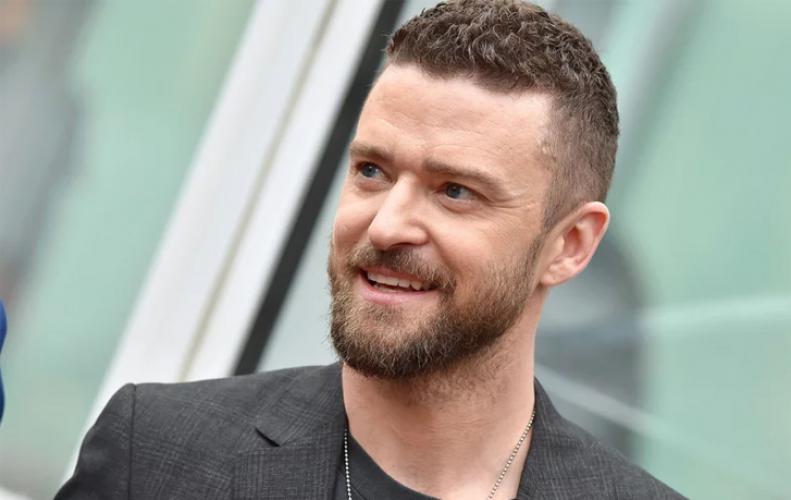 Justin Timberlake made a surprise hospital visit to one of the survivors of the deadly Santa Fe High School shooting. Here are pictures 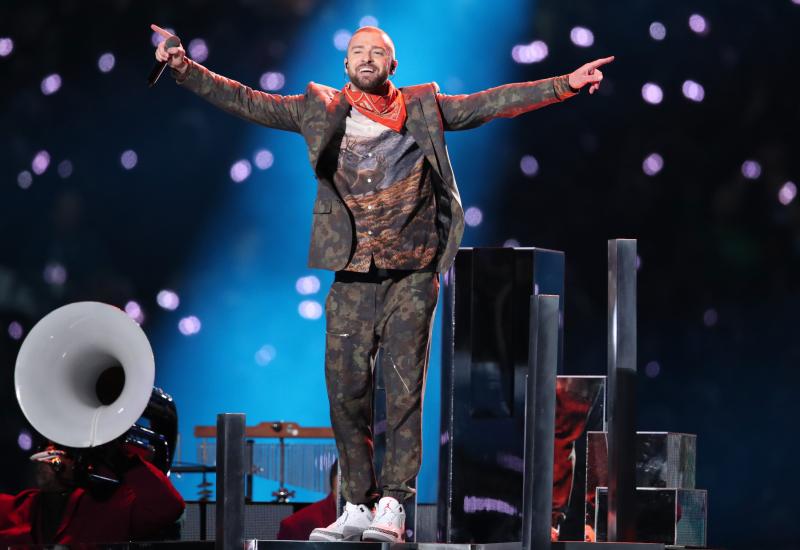 On Friday, Timberlake dropped in at the Clear Lake Regional Medical Center near Santa Fe and Houston to pay a visit to Sarah Salazar. Salazar, 16, was shot multiple times -- including in the neck -- when a 17-year-old classmate opened fire at the school on May 18, killing 10 and wounding her and nine others.

Salazar's mother, Sonia Lopez-Puentes, posted a photo of the surprise visit on Facebook.

"Justin Timberlake visited Sarah Salazar this morning and brought her a gift," Lopez-Puentes wrote on Facebook. "He brought his tour T-shirts!" 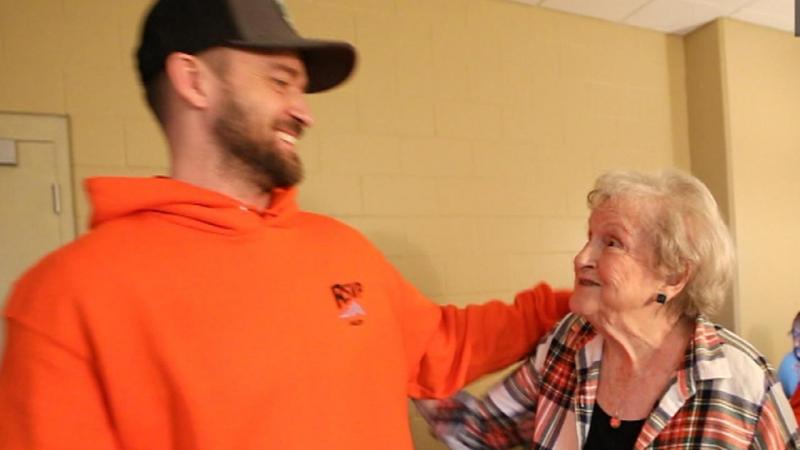 Timberlake's Man of the Woods tour recently took him through Texas, where he caught a Houston Rockets game on Thursday and then performed a show on Sunday. Santa Fe is about 45 minutes southeast of Houston. Timberlake appeared beside NFL star J.J. Watt at the Rockets game, who also paid his own visit to Salazar and other shooting victims, and is almost as famous for his community work as he is as a likely future hall-of-fame defensive end for the Houston Texans. 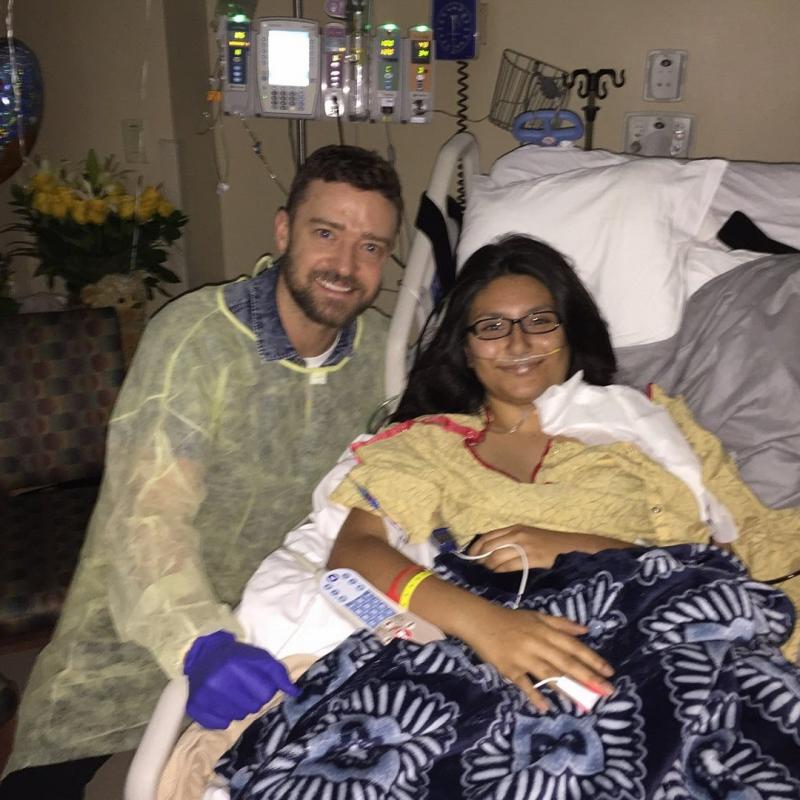 Family members have said that Salazar received multiple serious wounds, which will require a complete shoulder replacement. A GoFundMe page set up to help with her medical bills said her jaw was recently repaired, requiring it to be wired shut for six weeks as she recovers.