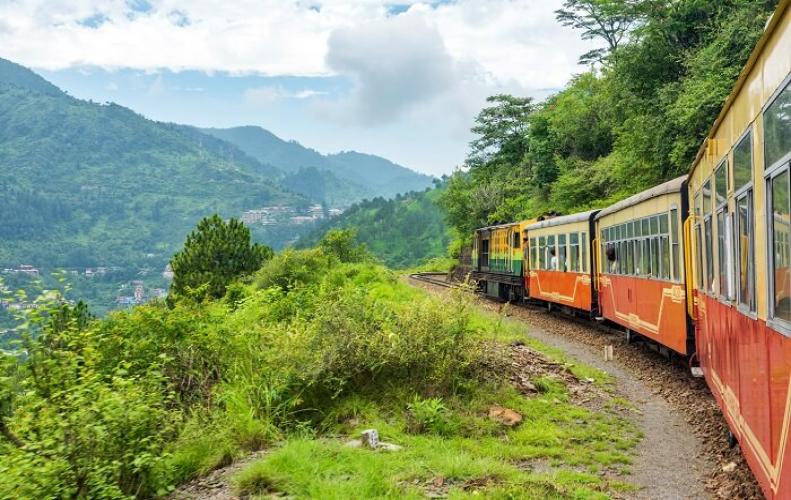 Survey for World's Highest Rail Track to Commence in Leh

If you are an enthusiast traveler then Leh Ladakh will be sure under your travel bucket. But soon it will be easier to reach Leh Ladakh by train as the Railway Minister of Indian Government Suresh Prabhu has declared that he started off the Final Location Survey (FLS) for the Bilaspur to Leh Rail Line which is 498 KM long. 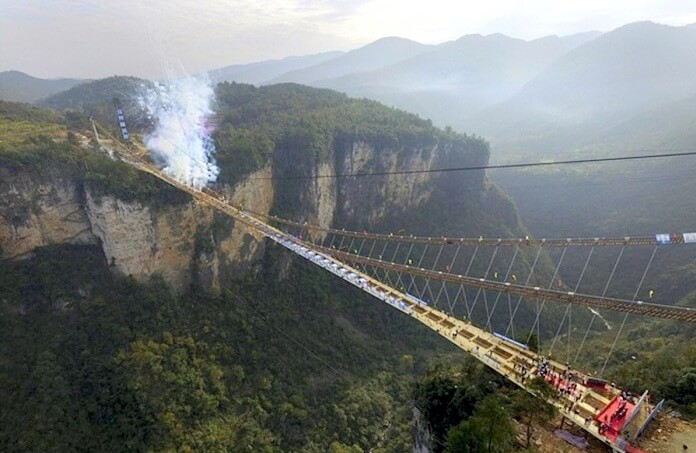 After the foundation stone ceremony for the Leh Ladakh Rail Line, the Indian Railway will submit the FLS report to the Defense Ministry by 2020. The Leh Ladakh by train route will be the World’s highest Rail Line with the height of 3300 mts. as currently, Qinghai-Tibet Rail Line of China is holding this position.

There are 4 strategic rail lines are under construction that will strengthen the borders of India from China. The first one is Leh Ladakh by Train line or Bilaspur-Leh Rail Line, the second is Missamari-Tenga-Tawang (which is 378 KM), third is Pasighat-Tezu-Parsuram Kund-Rupai (which is 227 KM) and the fourth is North Lakhimpur-Bame (Along)-Silapathar (which is 249 KM). The expected cost is declared to build these railway lines is more than INR 2 lakh crore. 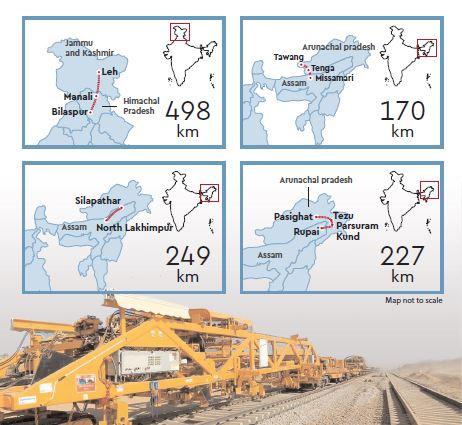 The Cabinet Committee of Security has approved this project in 2015 and a government official made a statement in the media that “the railway lines are in difficult and challenging geological conditions as the Himalayas are young and fragile mountains”.

After completion of this dream project, the place will be accessible in every month of calendar via Leh Ladakh by train. The train will connect almost all major and minor stations between Bilaspur and Leh including Mandi and Manali.

We hope the project Leh Ladakh by train will complete soon so we can enjoy this amazing ride without any hurdles.

Read More: Things to do in Leh Ladakh