list of Indian business women that dominate the world of trade and Industry. 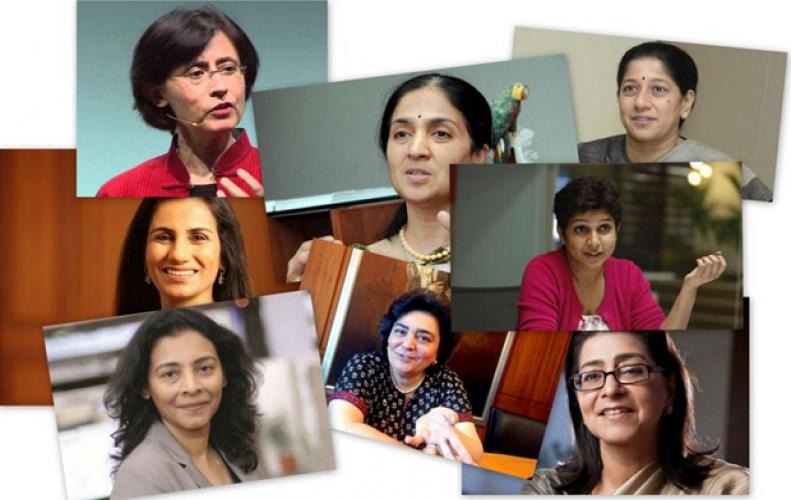 List of Indian business women who reached to Pinnacle of success

Women have successfully become CEO’s and founders of numerous companies and have shattered the glass ceiling. Women of India have empowered themselves by acquiring top-notch positions they are holding, therefore, inspiring many other women of India to drive them into the mainstream breaking the shackles of confinement and explore the new avenues of success. Below are some Indian women who proved their mettle and potential for the betterment of the society. 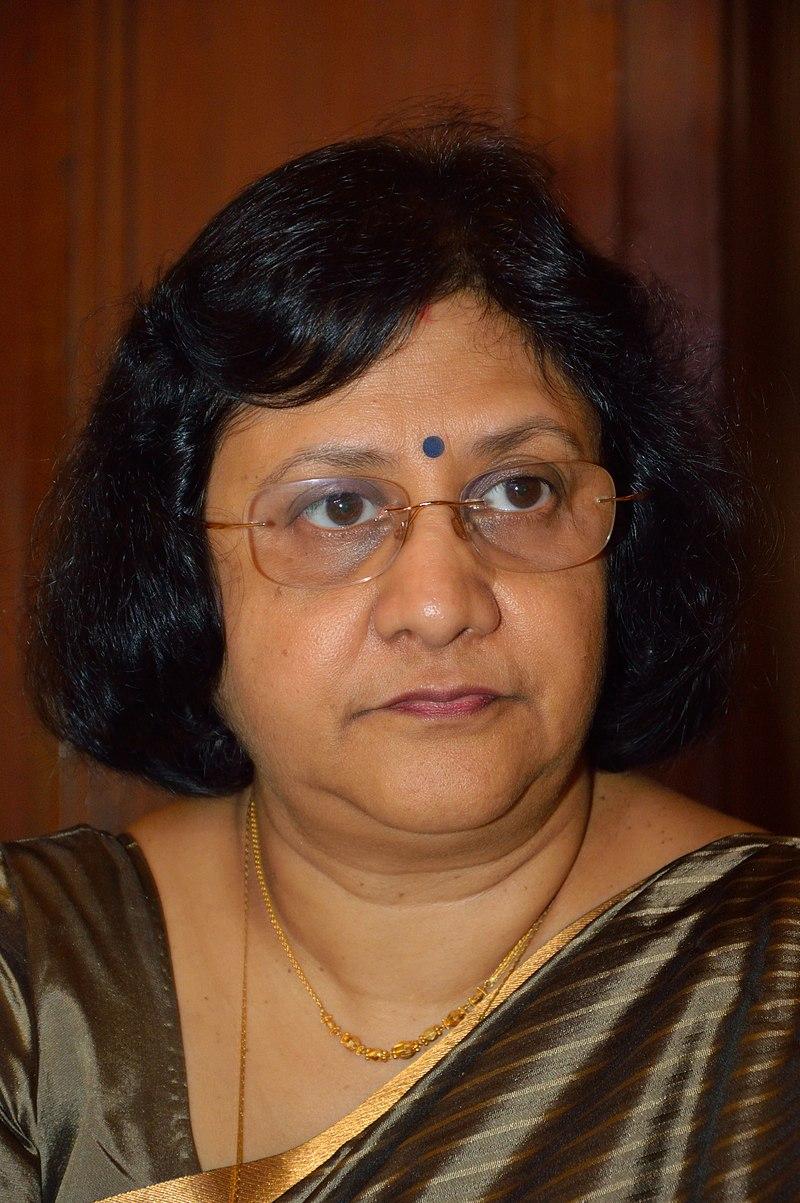 Arundhati Bhattacharya is one of the most popular Indian bankers who rose to chairman of India’s largest PSU bank STATE BANK OF INDIA (SBI) The ex-chairman of India Arundhati Bhattacharya is one of the most powerful women in India. Arundhati joined SBI as a probationary officer and reached to the highest position of the said bank. She had been an inspiration for many bankers. She brought many phenomenal changes in the SBI bank by introducing a two-year sabbatical policy for women employees to the child and elder care. 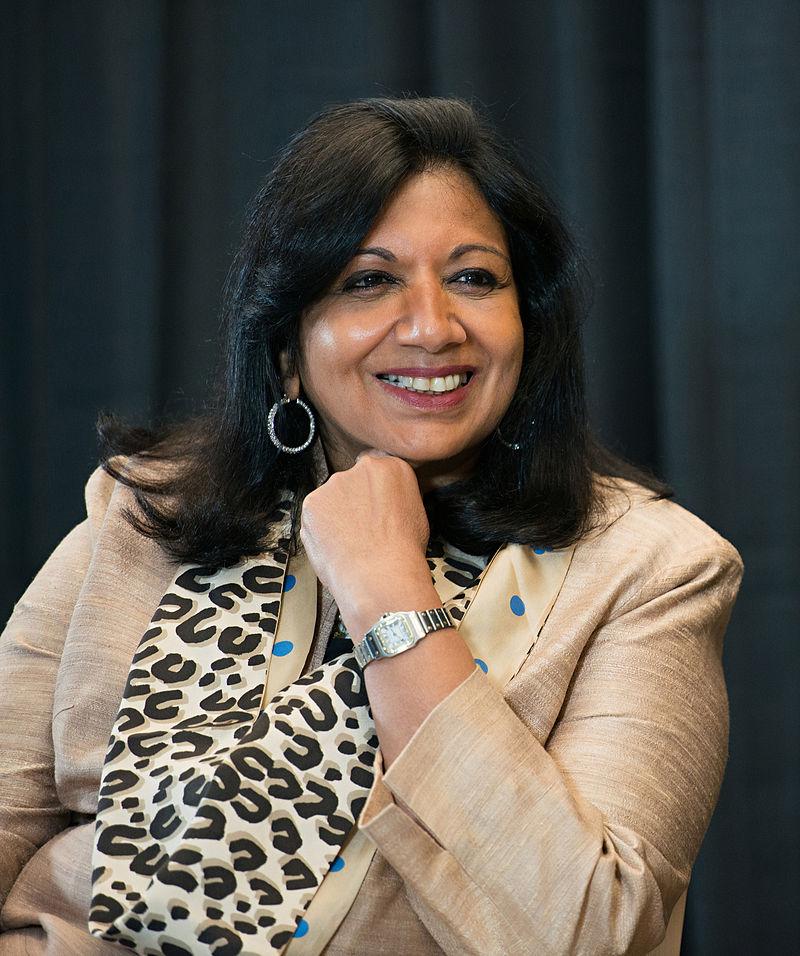 Kiran Mazumdar Shwa is Indian entrepreneur who founded the Biocon a pharmaceutical giant, she is being awarded Othmer Gold Medal for her superb contributions in the field of science and chemistry. Her Biotech company Biocon Ltd. Had achieved various strides since its incorporation in 1978. Biocon had grown from a generic  Medicine company to International MNC under the aegis of Mrs. Kiran Majumdar Shaw. 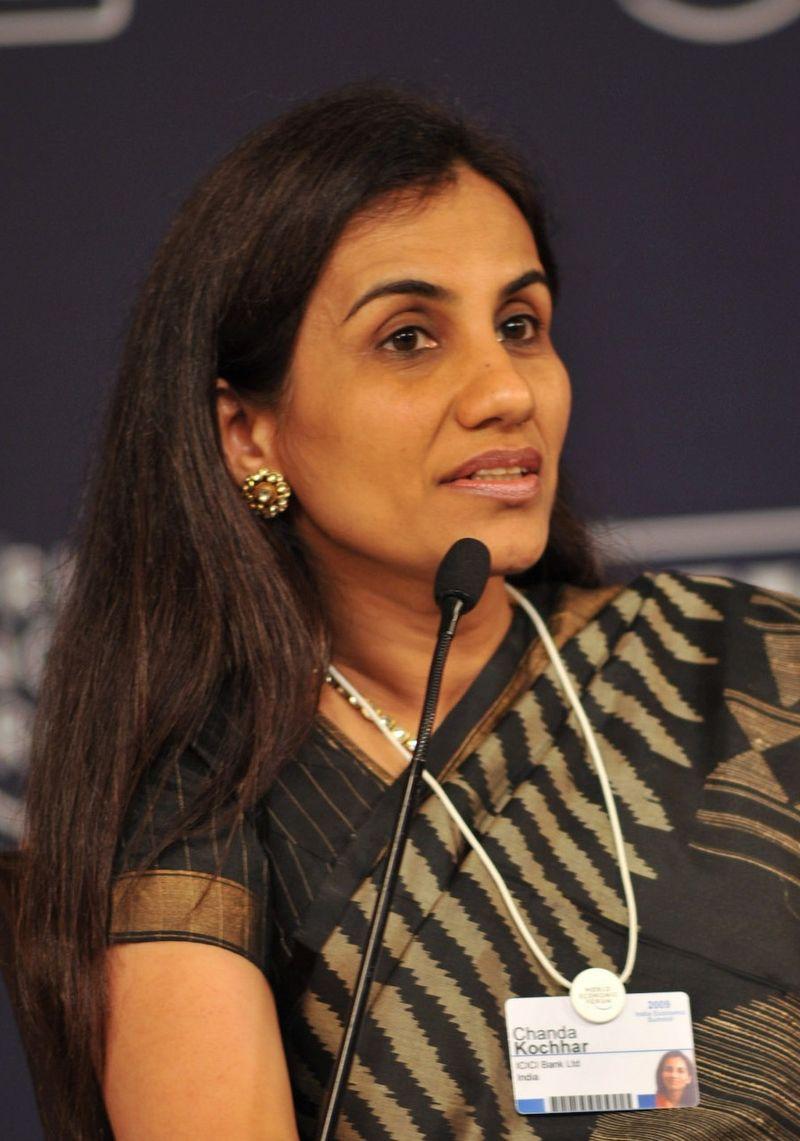 Chanda Kochar hails from the popular city of India’s Rajasthan Jodhpur, she is a chief Executive officer and MD of ICICI bank. Kochar played an important role in building a retail banking in India and has guided ICICI bank in becoming one of the biggest private sector banks in India. She Is also highest paid women in India. 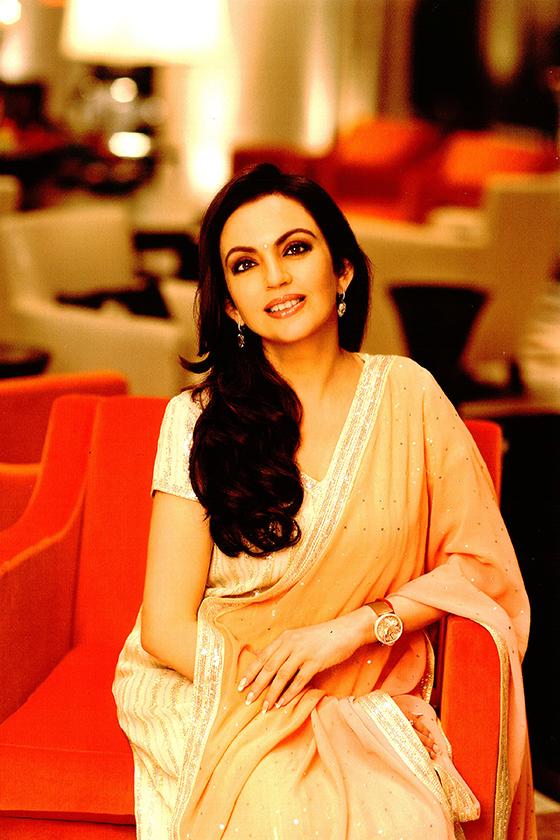 Nita Ambani w/o  Mukesh Ambani chairman of Reliance Industries the richest Man of India s the chairperson and founder of Reliance foundation. She is one of the most influential women of India. She is also honored to be the first Indian women to be a member of International Olympic committee. She is often praised for the philanthropic works she does for the society with Reliance Industries corporate social responsibilities wing.

Most Successful Indian women In Trade and Industry 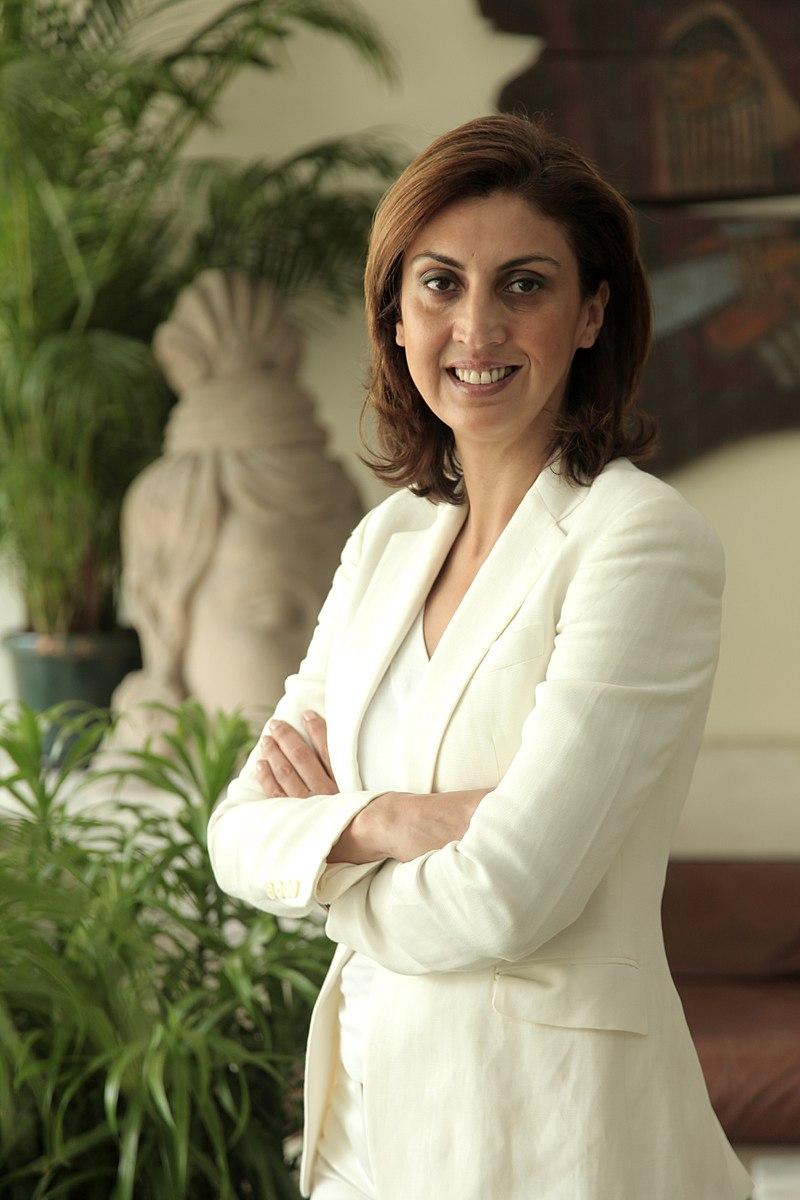 Tanya Dubash pivotal member in the Board of Godrej  Industries Limited, Godrej Consumer Products Limited, and Godrej Agrovet Limited.  Tanya Dubash is also the chairwomen of Godrej Nature Basket and a trustee at Brown University. Professionally Tanya Dubash had made a long list, she is Daughter of Adi Godrej and Tanya is also a board member of the Bhartiya Mahila Bank and is quite influential women in India. 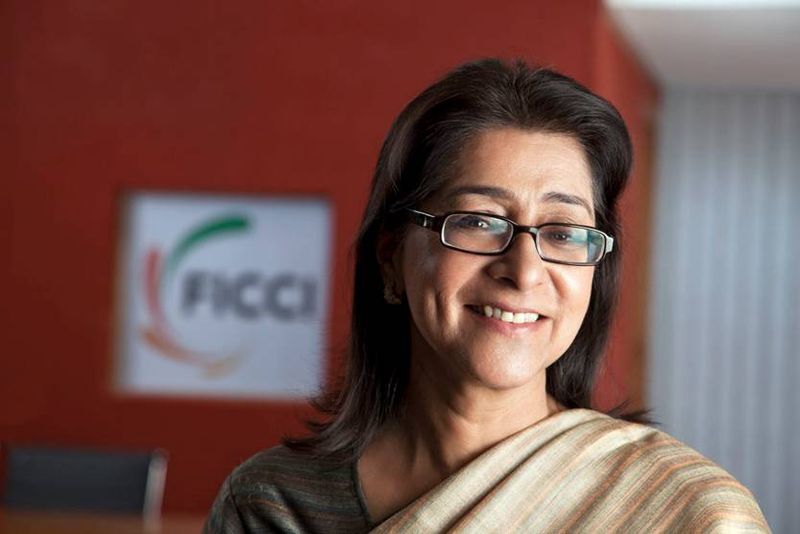 Naina Lal Kidwai was formerly a chief executive officer and Country Head of HSBC India, she as a banker had reached great heights. Professionally she was a Chartered Accountant and also she received Padma Shri award for her contribution in the field of trade and Industry. 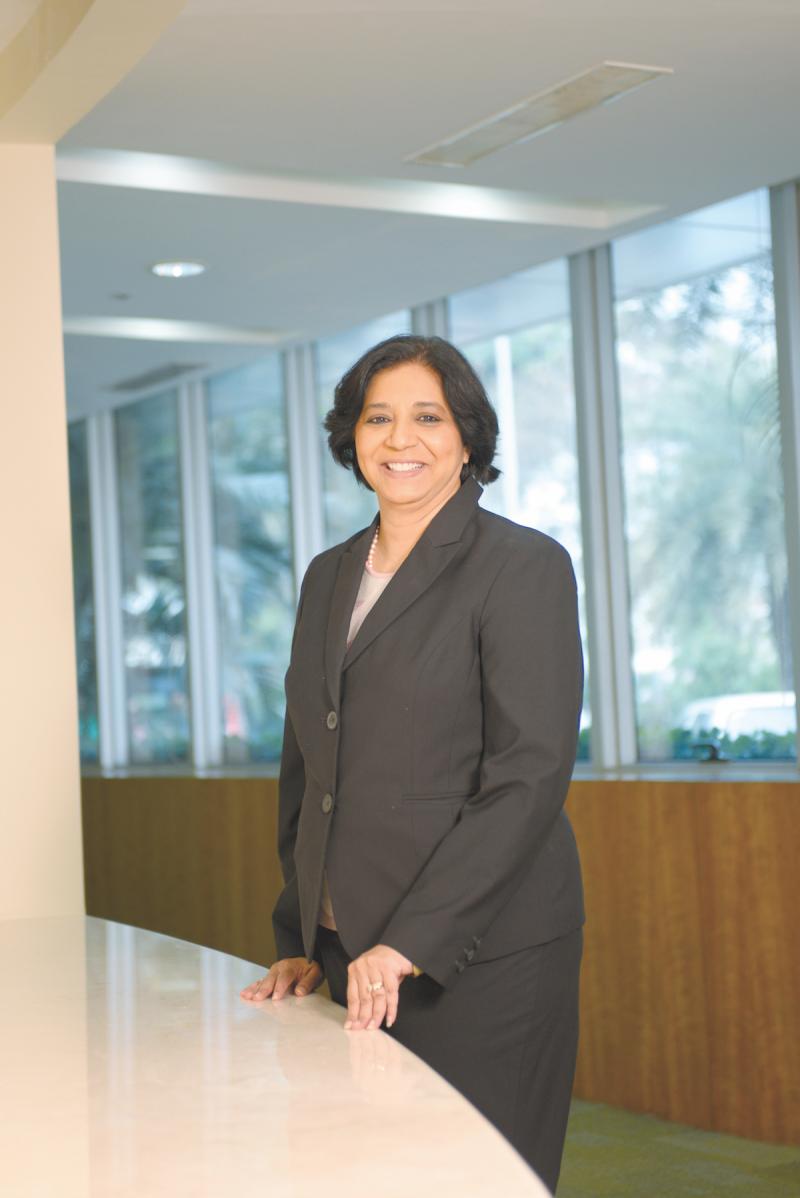 Vanitha Narayanan formerly headed the Indian branch of IBM, IBM India Private Limited. Vanitha Narayanan had a pivotal role in bringing back the global tech major into Indian markets and formed a path for IBM India. In the year 2012, she was appointed the Managing Director of the Technology Giant. 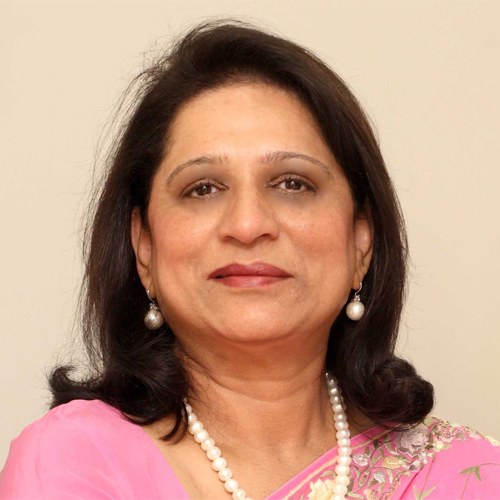 Urvi Piramal entered business as the widow of Ashok Piramal. She took the Ashok Piramal Group to zenith all alone. She proved her mettle and strength and joined the Journey which her husband Ashok Piramal started. After the split of the family business in the year 2005, Urvi Inherited a dying textile mill and two engineering companies which were of not that much worth. Urvi changed this in just seven years and dropped Ashok Piramal group as leading companies of India. 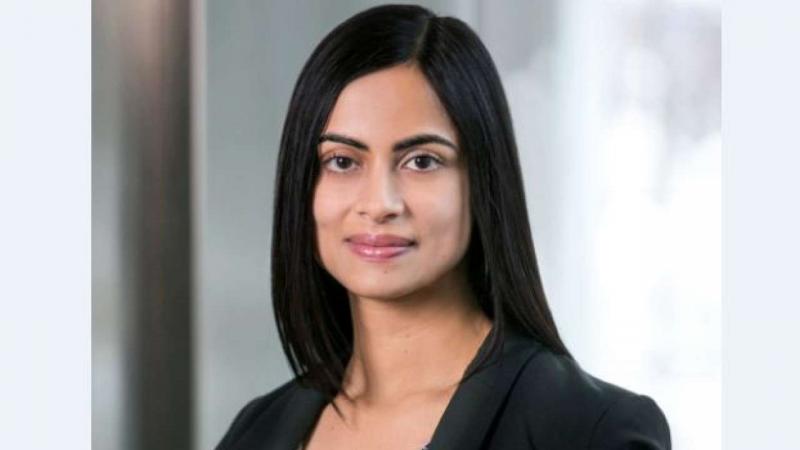 The above list of top businesswomen of India is based on personal knowledge and observation whereas the above list of Indian business women also show how small level recruited women have reached to pinnacle while there have been a lot of pressure difficulties and the strength these women have delivered while working hard and with confidence.

list of Indian business women that dominate the world of trade and Industry.