Miss Universe title one among the four international beauty Pageant 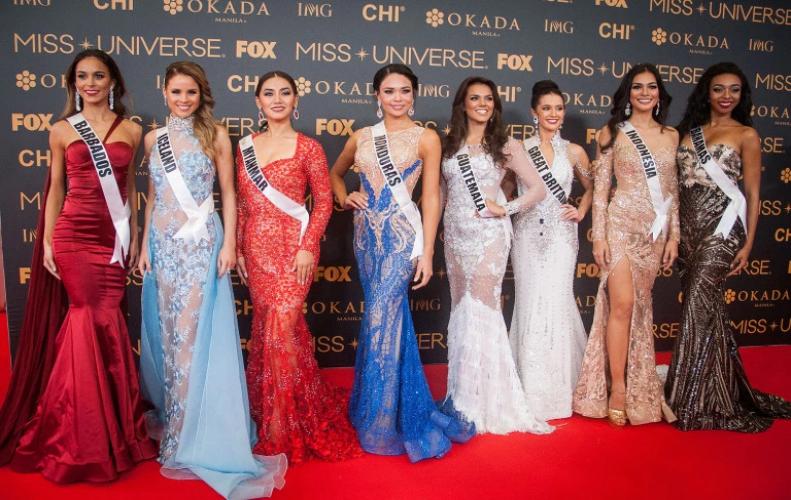 Miss Universe 2017 held on 26th of November 2017 was the 66th beauty pageant.  This happened at Axis at Planet Hollywood in Los Vegas,. Nevada U.S. The: winner Demi-Leigh Nel Peters of South Africa was crowned Miss Universe by her predecessor Iris Mittenaere following the closure of this event. 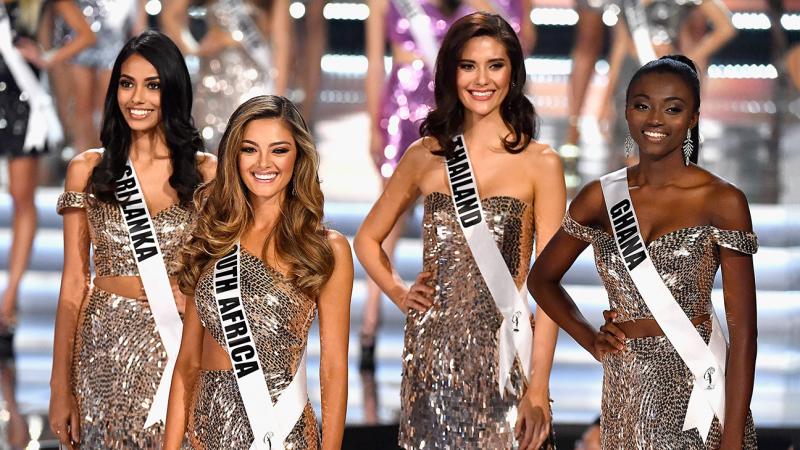 South Africa’s contestant Demi-Leigh Net-Peters won the Miss Universe Crown in 2017 as a contestant she recently got a Business Management degree.

Who is the owner of Miss Universe event? 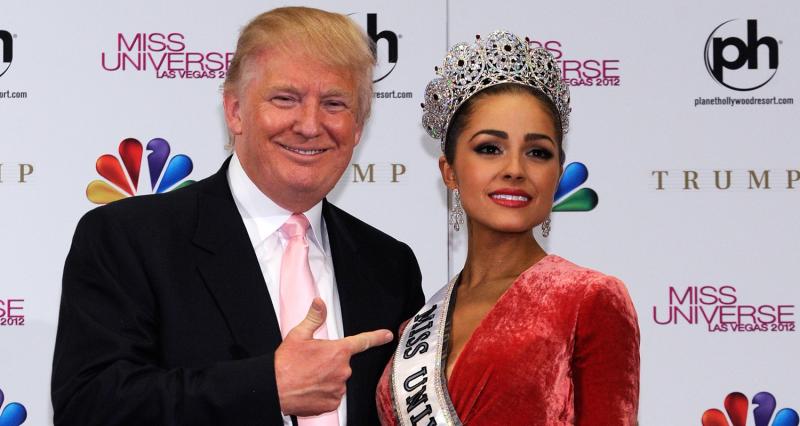 The Miss Universe Organization its brands are presently owned by WME/IMG talent agency.

Earlier U.S President Donald Trump bought the pageant in1996. In the year 1998 Miss Universe Inc. changed its name as Miss Universe Organization and moved their headquarters from Los Angeles to New York. The Miss Universe event was broadcasted in the United States on NBC.

In 2015 NBC stopped all business relations with Trump. As the settlement the company gave 50% stake to Donald Trump which made his sole ownership of the Pageant. After the major stakeholding within three days, Donald Trump sold the entire company to WME/IMG. In the same year, 2015 Fox and Azteca became the officially sponsored broadcasters of Miss Universe.
The present president of Miss Universe Pageant is Paula Shugart, who is holding the seat as President since 1998.

Miss Universe or Miss World which one is bigger.

What is the difference between Miss Universe and Miss World? 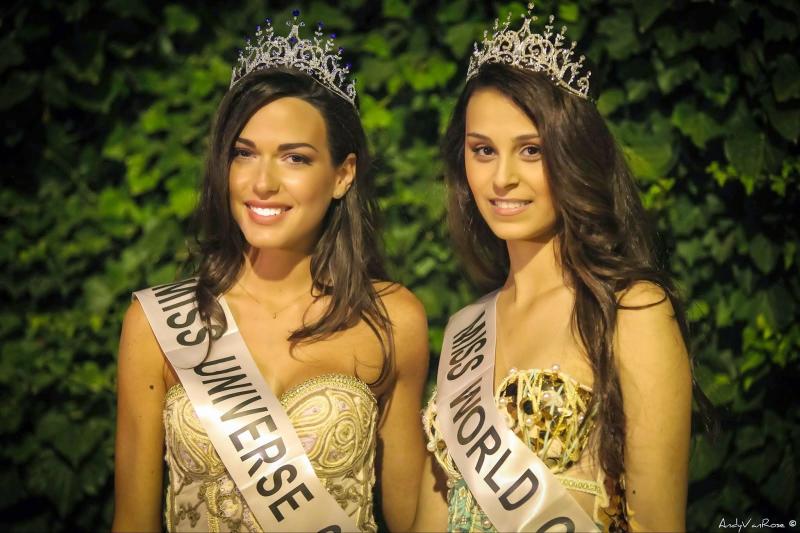 The Miss Universe organization is currently owned by Donald Trump and NBC together while the Miss World Organization was previously established by Eric Morley.

The important difference between the two pageants is that they are owned by different organizations. Both the pageants are held at different dates of the years so that both do not have a conflict with each other.

Who was first Indian who crowned miss universe? 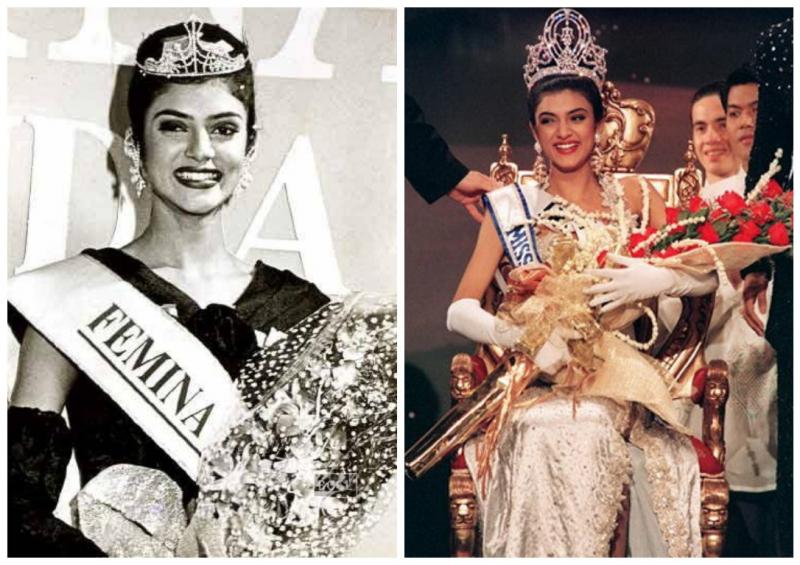 India won its first international pageant title when Reita Faria becoming the first ever Asian to win. In the year 1994 model and actress Sushmita Sen won the Miss Universe title and in the same year, Aishwarya Rai also continued the winning streak by triumphant at the Miss World 1994 title.

As on the website, Miss Universe Peagent won a cash prize of 10 crore INR in addition to the precious crown of Miss Universe, which itself costs somewhere between Rs 2-5 crores INR.

Miss Universe title one among the four international beauty Pageant