Most Awaited Upcoming Marvel Movies for an Amazing Experience 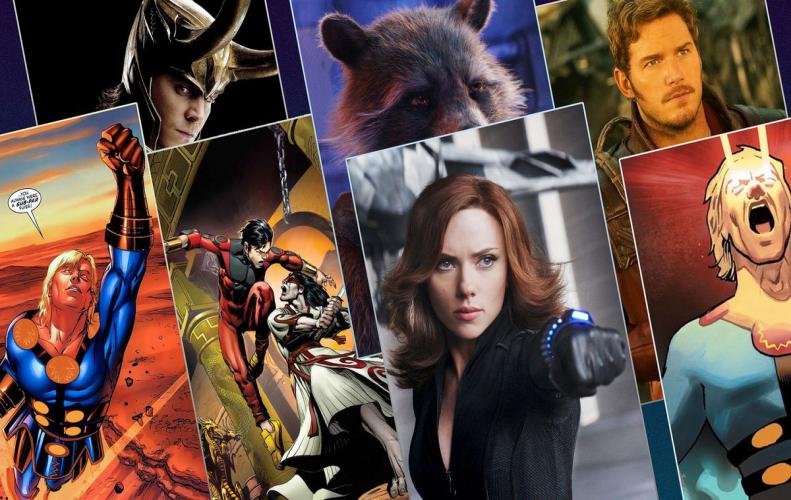 Marvel movies are widely appreciated at the world stage and Marvel fans eagerly wait to watch their favourite superheroes on the big screen. There are plenty of Marvel movies that released in past experienced huge appreciation. Here I am going to share some most awaited upcoming Marvel movies that are going to release in the next two years. Check out them below. 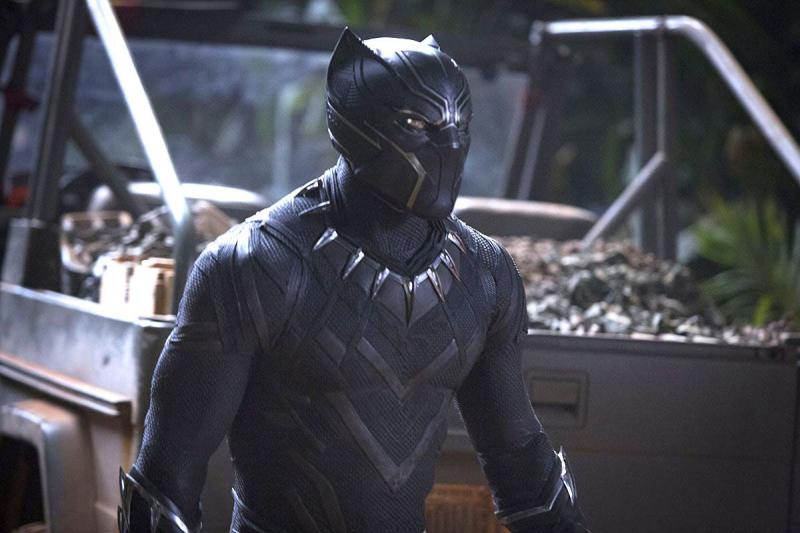 Black Panther 2 is a superhero movie that is a sequel to Black Panther that was released in 2018 and got huge fame and appreciation from the audience. Now your favourite superhero is again going to create a buzz in 2022. 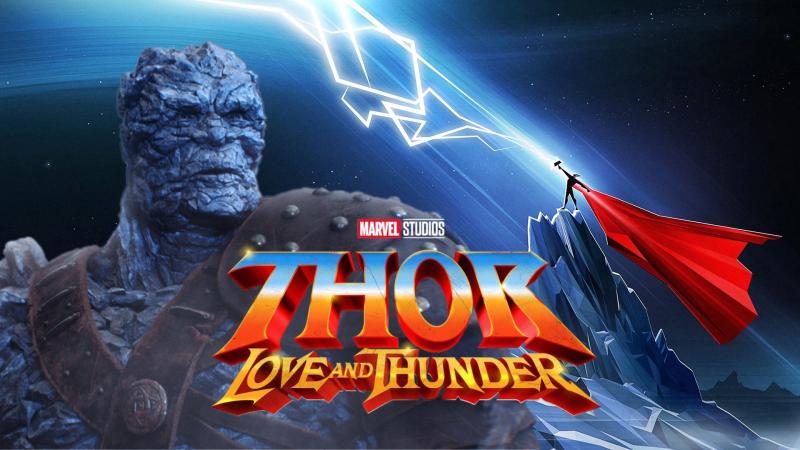 Thor series is one of the most appreciated Marvel movies ever and the next part of this series will be on the floor in 2021. As per news sources, most beautiful Natalie Portman will be the part of this movie. Also one more exciting news is Taika Waititi is going to direct this one.

Spider-Man 3 (Name not Confirmed Yet) 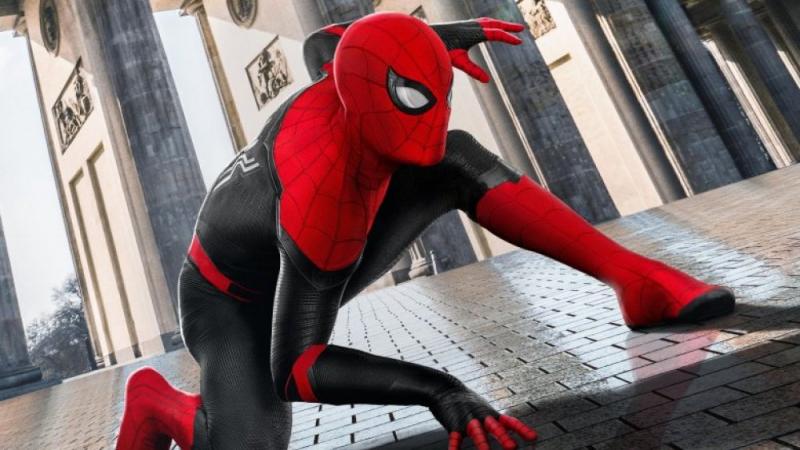 Spider-Man is one of the most famous Hollywood series that ever made and the previous two parts of this series by Marvel movies was a great success. Now they have announced the third version of this series that is going to release in 2021 but the name of the movie is not confirmed yet.

Doctor Strange in the Multiverse of Madness 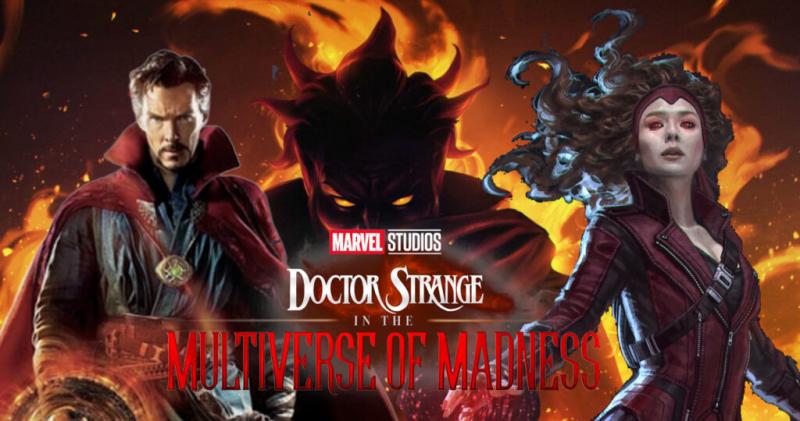 Doctor Strange was a great movie in terms of graphics and story. The screenplay of the movie was superb and we all are expecting that the second version of this franchise will be more than surprising that is going to hit the box office in 2021.

Shang-Chi And the Legend of the Ten Rings

This is great news for Asians as Marvel is going to create an American-Asian movie for the first time in history that is Shang-Chi And the Legend of the Ten Rings. This movie will be lead by Simu Liu and will hit the floor in 2021. 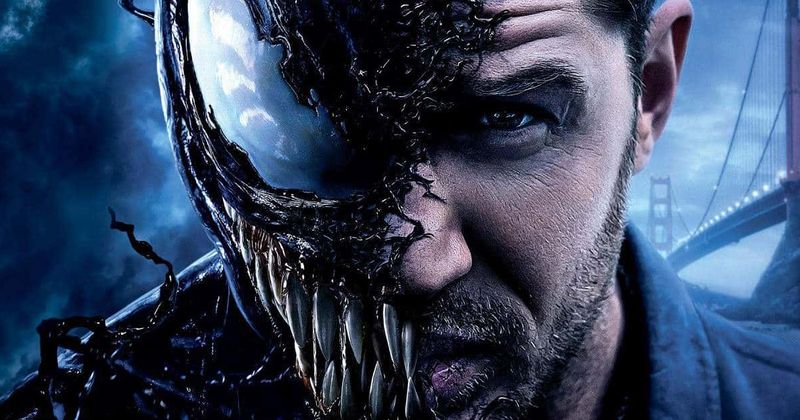 This movie was a fun and roller coaster of action scenes. The first part of the movie was compared with Spider-Man but it was great fun to watch Venom. Now they are coming back with a new story and new graphics in Venom 2 that is going to release this year. 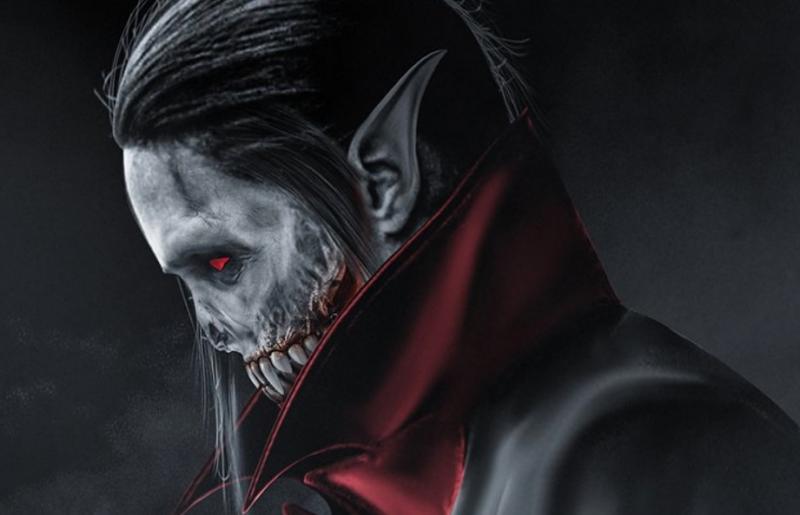 This one is a comic character if you have not recognized his name. This character played a villain part in Spider-Man and revolves around a man who accidentally transformed into a vampire after a biological experiment. This movie is coming this year so wait and watch. 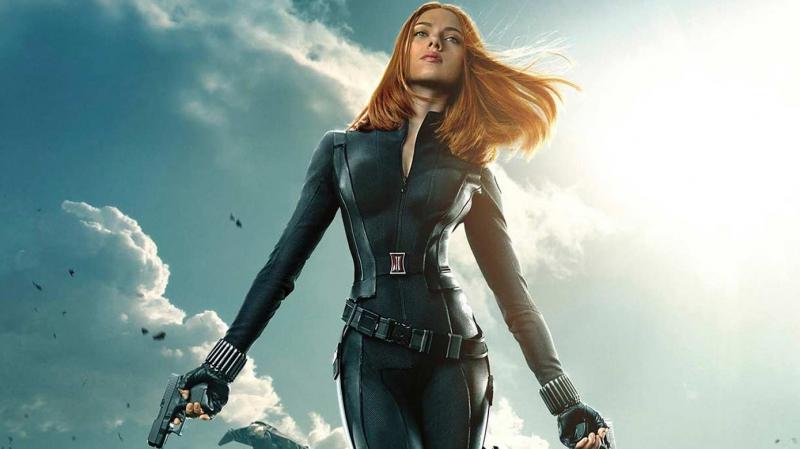 This movie is much awaited and the trailer of the movie is already on the floor. The movie revolves around a woman who wants to save the universe. This movie will hit the big screens this year and it will be great to watch a female superhero in the lead. 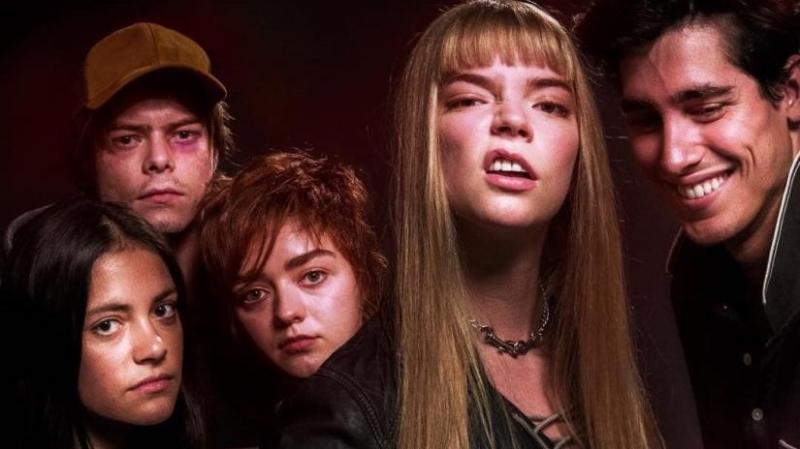 Don’t be confused this movie is not a sequel of X-Men series rather than that this movie is going to star Maisie Williams who played an amazing character in Game of Thrones. This movie revolves around the life of some youngsters who are going to experience their mutant powers for the first time.

Most Awaited Upcoming Marvel Movies for an Amazing Experience