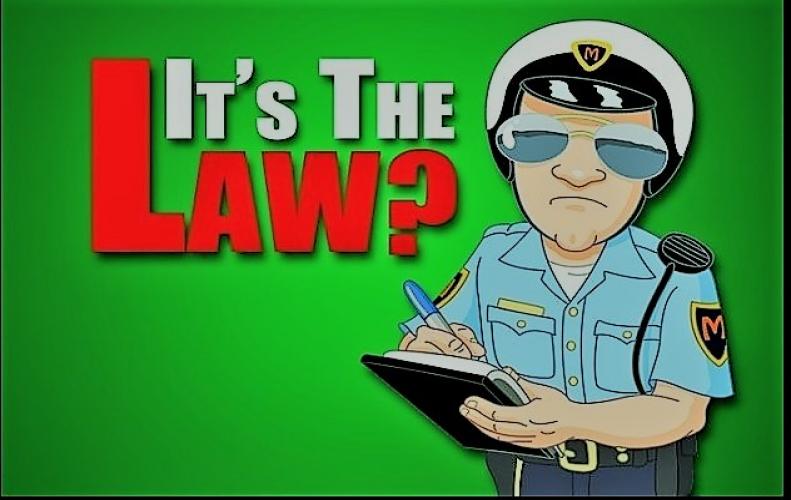 The world is full of unusual and bizarre things. Every country has their own rules and their reasons to make these rules. Similarly, here I am going to share some most bizarre things that are completely banned in particular countries. Check out them below.

Winnie the Pooh in China 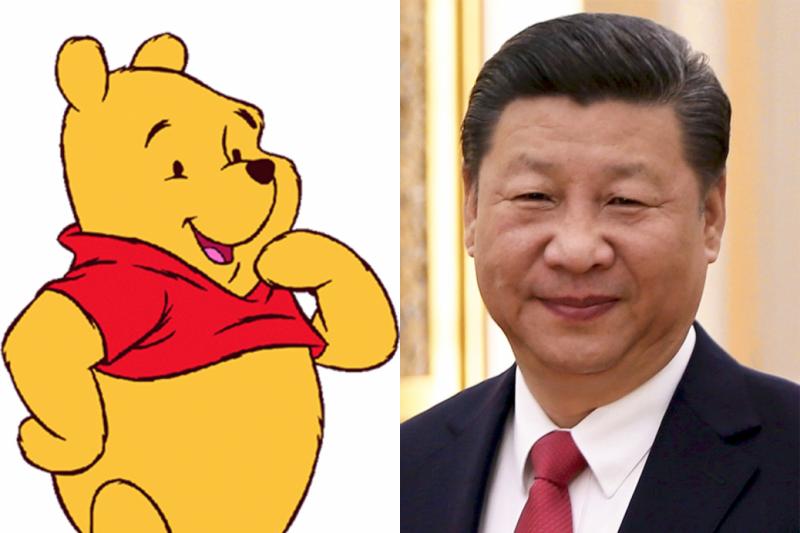 One of the most famous characters that we all love since our childhood days in Winnie the pooh and he is banned in China. It is just because on many occasions people compared this cartoon character with Chinese president Xi Jinping to mock him. There are plenty of memes that circulated on the net and it hurt the president’s feelings. Also, if any movie contains any part related to Winnie the pooh it will be not released in China. 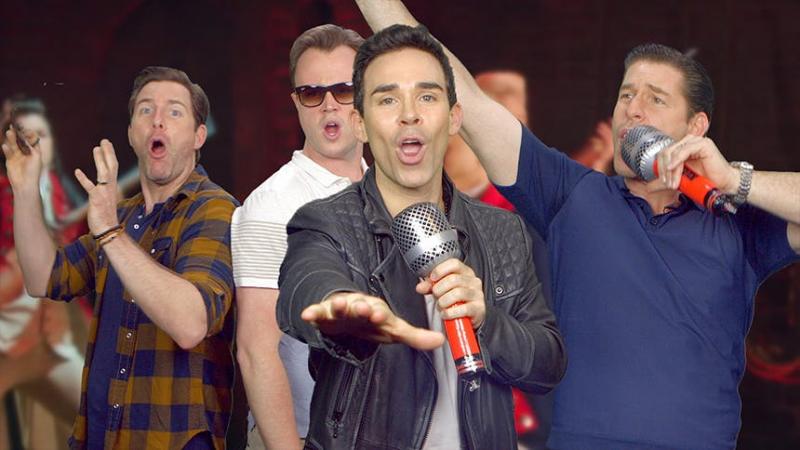 In our country, TikTok is one of the most popular lip-syncing apps amongst youth to make videos but in Turkmenistan, it is completely illegal and officially banned. Similarly, any other app that provides the lip-syncing feature you can’t use in this country. The Turkmenistan government took this step to preserve the country’s artistic culture. So, if you are exploring this beautiful country be aware of this rule and do not try to do this. 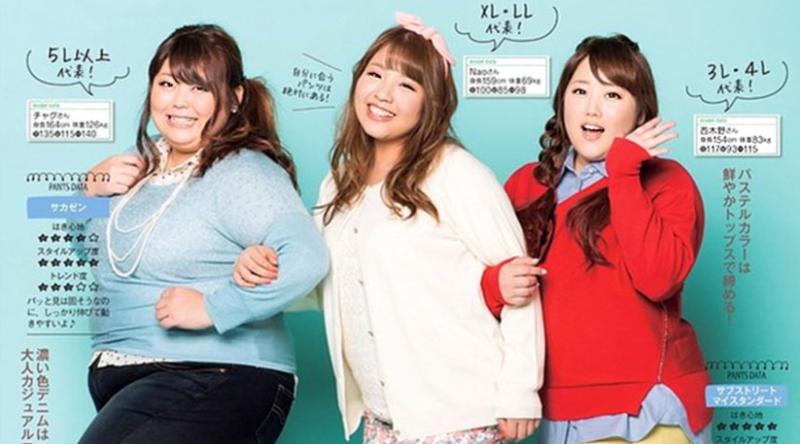 This is weird but true if you are overweight in any manner then this is a crime according to the Japanese government. This rule was introduced by the government in 2008 when they were facing many issues due to obesity in the country. So, to make their citizens fit they set criteria that women’s waist size should not be more than 35.4 inches and men’s waist size should not be more than 33.5 inches. They conduct health checkups for their citizens every year so be careful if you are in Japan. 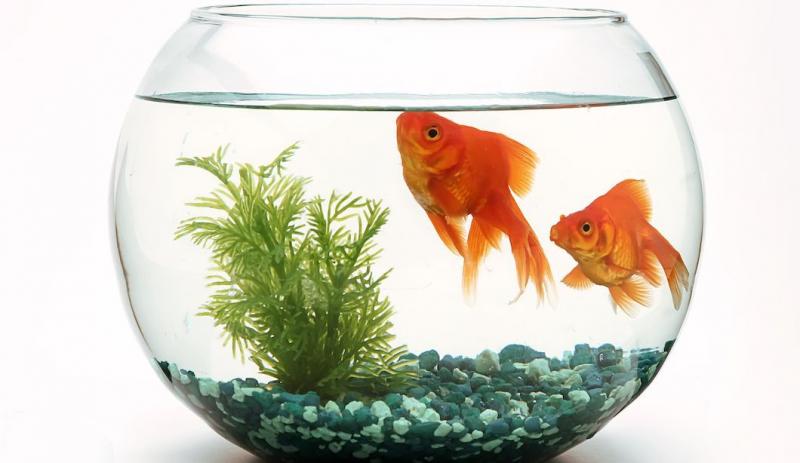 If you are going to live in Italy especially in the Eternal City of Rome that is the capital city then you should be aware of this rule. In Italy, the government specified that it is completely illegal to place this particular orange coloured fish in the bowl. They made this rule because they thought that placing fishes in the bowl can be dangerous for them even they can be blind or worsen can die. In fish bowls, they are not efficient to get enough oxygen to live. 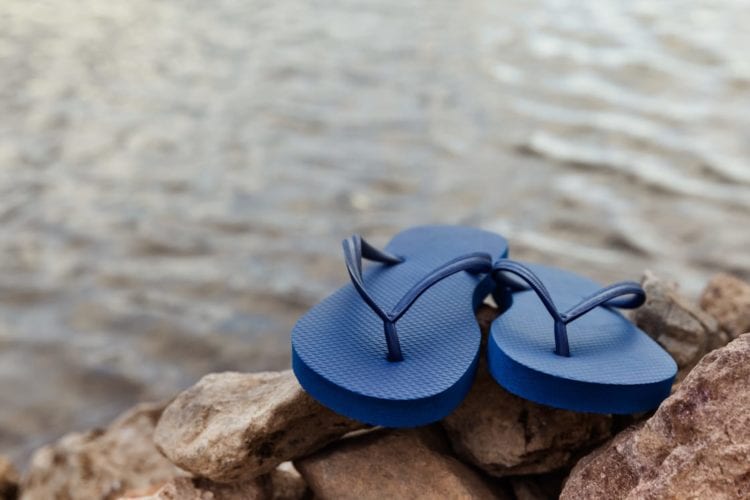 Yes, you heard right flip-flops are completely banned in Italy but don’t worry it is not in the entire country it is just in a particular region named Cinque Terre National Park. There are many landscapes and wild things in this region so the government decided to set a guideline about the shoes in this area that can cause an injury while exploring. Although, this place is one of the most popular places in Italy be aware while visiting because it may create trouble for you.

Kinder Eggs in the USA 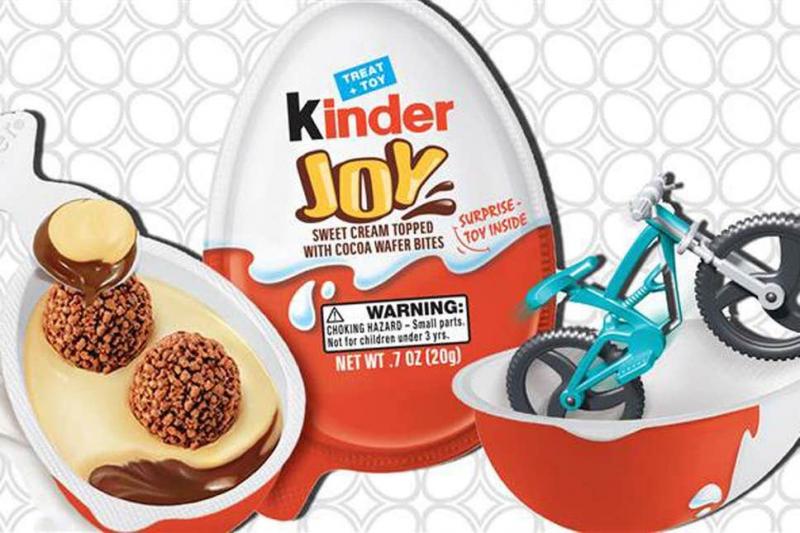 Kinder Joy is a kind of chocolate wrap that is most popular amongst children and consist of some parts of a toy and chocolate, but this egg type thing is completely banned in the USA. As per the Consumer Product Safety Commission of the United States, it is found that Kinder Joy is not safe to consume by children. While testing they found some objectionable content in the chocolate and decided to ban in the country due to health reasons. 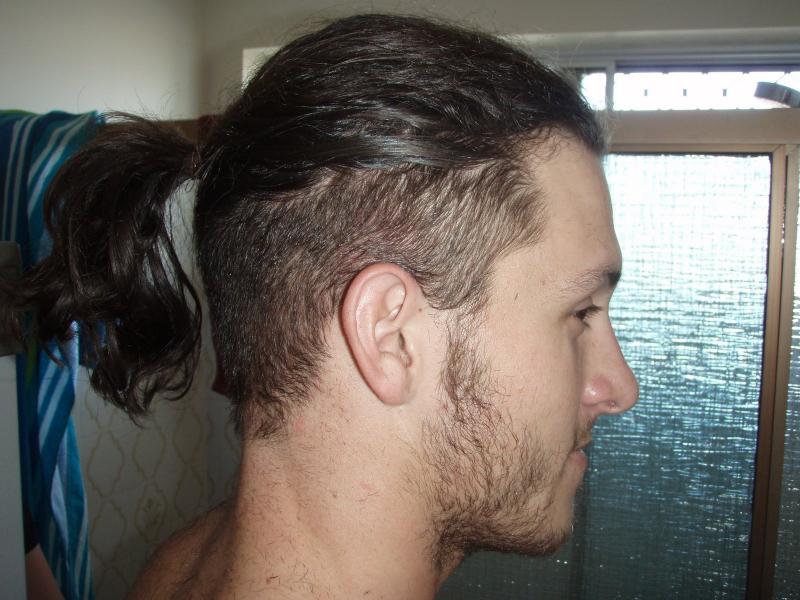 This is weird but true that Iranian can’t have ponytails or mullets as their hairstyle. Because the Iranian government believes that these are western cultured hairstyles and it can ruin their culture. So, they introduced this law in 2010 and guided all the barbers in the country not to make these hairstyles or else a person will be fined heavily. Also, if you will find containing ponytails then the policeman has the right to cut your ponytail right at that place.

Many people have the habit to consume chewing gum reasons may vary to avoid bad breath or just to enjoy the flavour but you should be aware while exploring Singapore that chewing gum is completely banned in the country. And you will be fined heavily or you may get imprisoned for that also. But the government softened this rule for the travellers that they can carry 2 packets of chewing gum with them but more than that it will be fined.

Kissing at Railway Stations in France 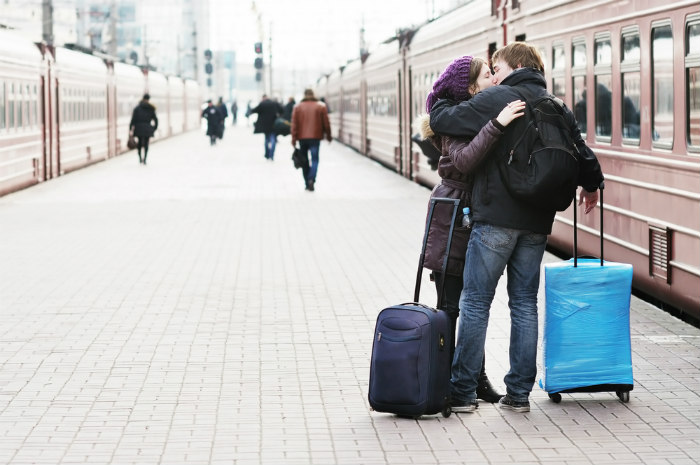 When we heard about one of the most beautiful countries in the world that is France we start dreaming about love and romance. Many places in this country are especially popular for couples to spend some quality time but it is completely illegal to kiss each other on any railway station in the country. This law was introduced by the French government in 1910 and they are very strict about this rule. 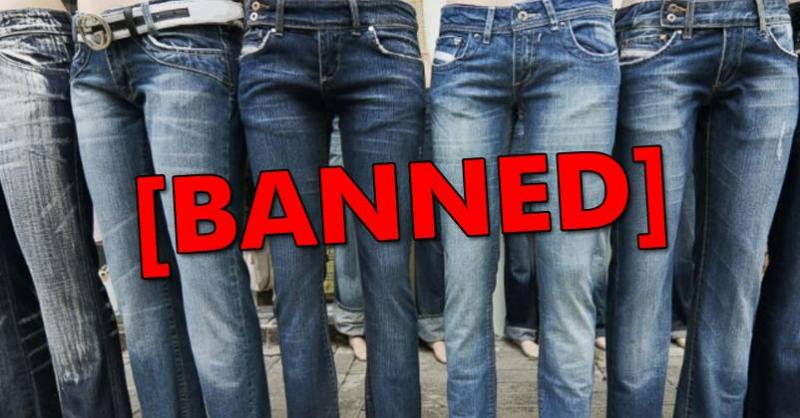 Well, North Korea is one of the countries that are ruling by dictators and North Korea’s president Kim Jong-un introduced this law for the citizens of the country. It is widely known that North Korea is completely against the USA and the North Korean government thinks that blue jeans resembled them with the USA. In the USA most of the people wear blue jeans and if any citizen of North Korea does the same it will fine heavily.

Read More: Most Dangerous Spiders In The World