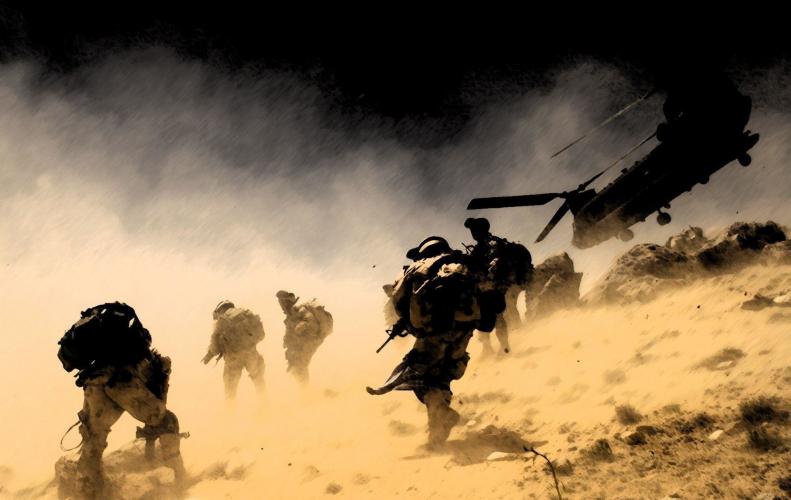 Indian Army is known for its bravery and expertise in fighting. The Indian soldiers are loaded with the quality of die but don’t give off. They are always ready to save innocent lives at the cost of their own lives. There are some special forces of India that are specially trained for some specific operations. We have collected a list of 8 special forces of India that we don’t know in commonly. They are as follows:

This is force build up with trained youngest commandos. The reason behind the creation of force is the terrorist attack on Mumbai. Their responsibility is to protect the metropolitan Mumbai area during any threat condition. This one of the special forces of India is considered as fastest force and it can respond in just 15 minutes for going to an operation. It includes 216 specialized soldiers trained under the close supervision of force of Israel.

This special force of India was introduced on Nov14, 1962. This force is specialized in direct action, the rescue of hostages, unconventional warfare, difficult operations and useful during counter-terrorism. They are operational partners of RAW and created because of Sino Indian war. The soldiers of this force are highly trained for guerrilla activities, high parachute jumps, and jungle & mountain warfare conditions.

This force is specially designed for tracking the Naxalite group attacks. They are highly trained in guerrilla warfare activities. The brave commandos are with expertise in jungle warfare, parachute jumps, ambushes, precision strike time and in camouflage. They have special sniper unit and they are considered as one of the best Battalion forces of India. 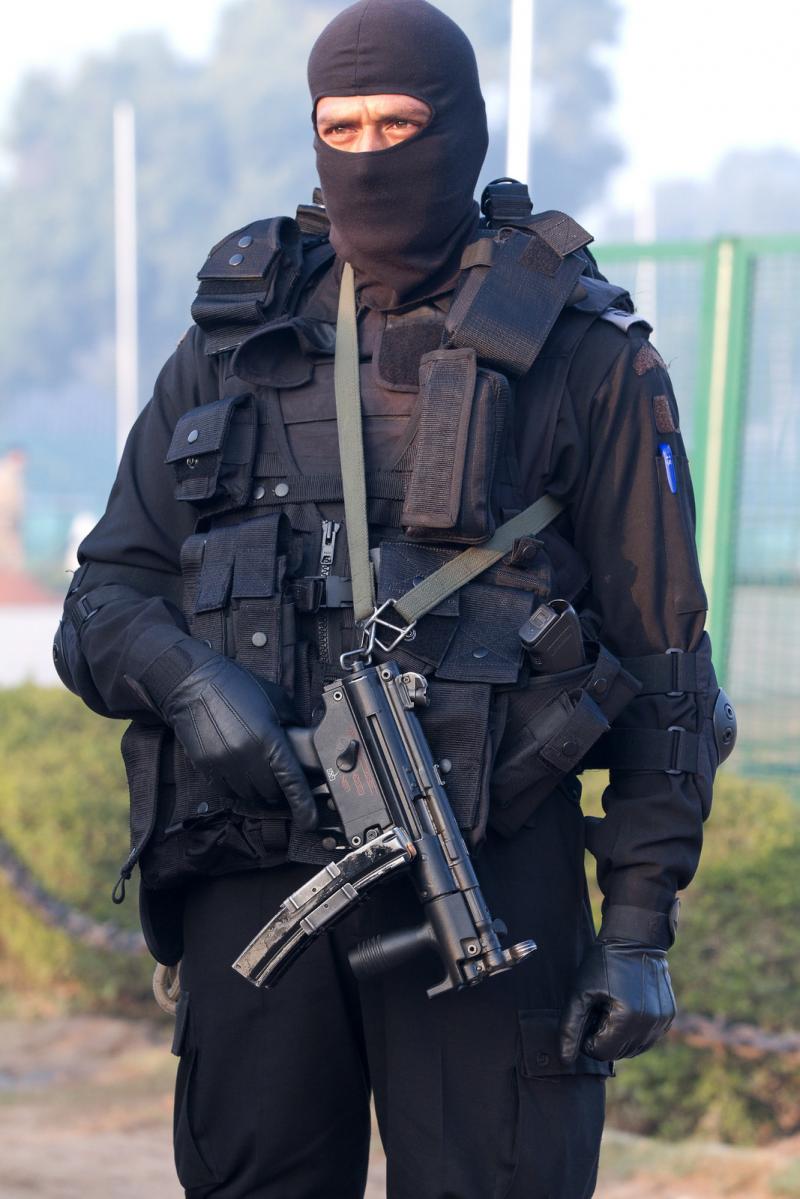 This is the National Security Force with special commando Guards called black cats. This force is introduced in 1986. It is mix force of paramilitary and central armed police force of India. It has two special units named as a Special action group and the Special ranger group. The SRG is for fighting and handling the terrorist attack. The black cats are selected by following a strict and brutal selection. Their training is for 9 months. The Phantom commandos are dedicated to their duty. 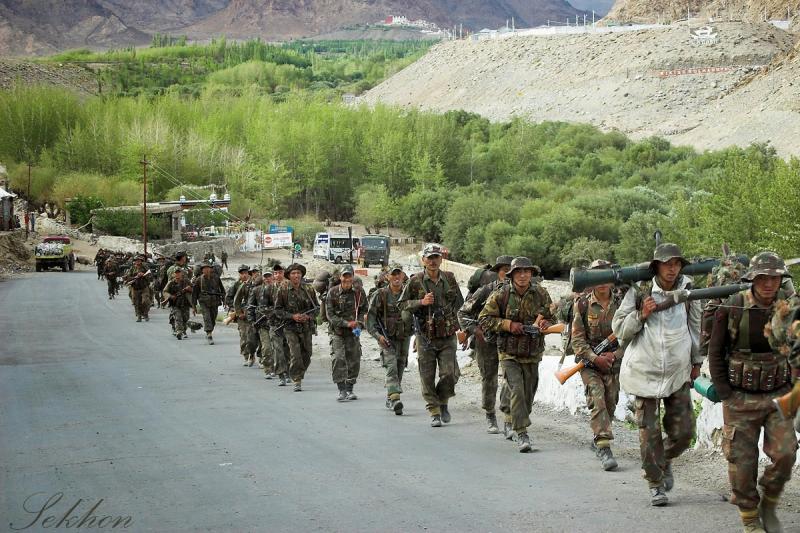 This force is a special platoon for security. They are specially trained in tracking and applying raid, action on the enemy artillery positions where they are hidden. The soldiers of this force are a combo of physical and mental fitness qualities. They can attack the enemy face to face without any fear. They are experts in advanced weapons and fighting techniques in all area of battle. 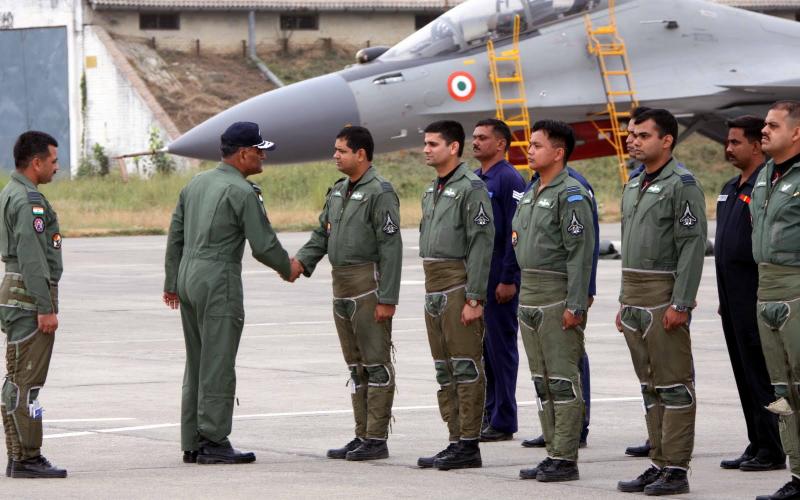 This is a special force of 2000 commandos. It is a unit of Indian Air Force commandos. They are specially trained for handling battle situations with airfield Seizures, air assault, search and rescue, and airborne operations. They are highly trained soldiers for anti-hijack operations. The time for qualifying in their force is 3 years. The special driving and weapon handling skills make them an advanced level force of India. Also considered as one of the best special forces of India. 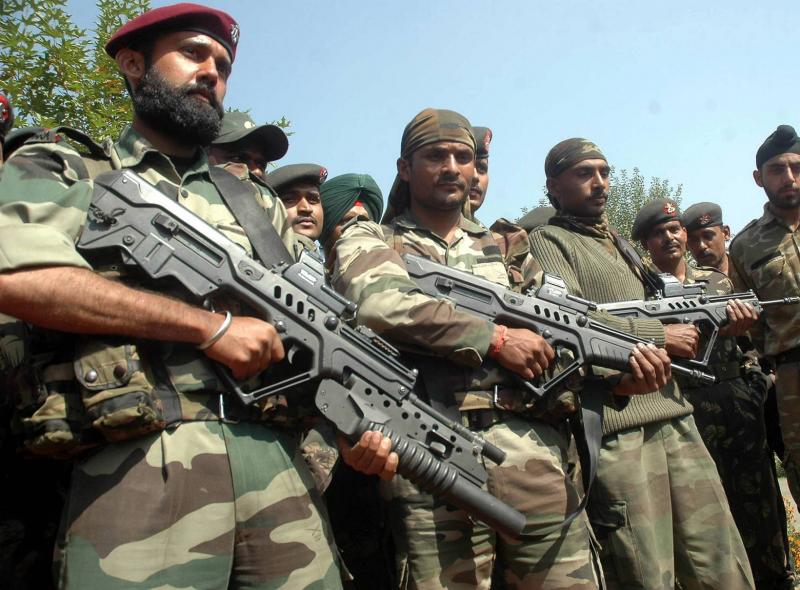 They are specially trained in paragliding. The fittest and brave people can be a part of this force. They are for strict force operations that require physical fitness, mental robustness and have a quality of motivation. Their training includes 20 kilometers run with 50 kg baggage in routine, and 33,500 feet high jump with free fall make this force’s training highly dangerous. They also have the training of deep sea diving and warfare. Their best operation includes war with Pakistan in 1971 and 1984’s Bluestar operation. 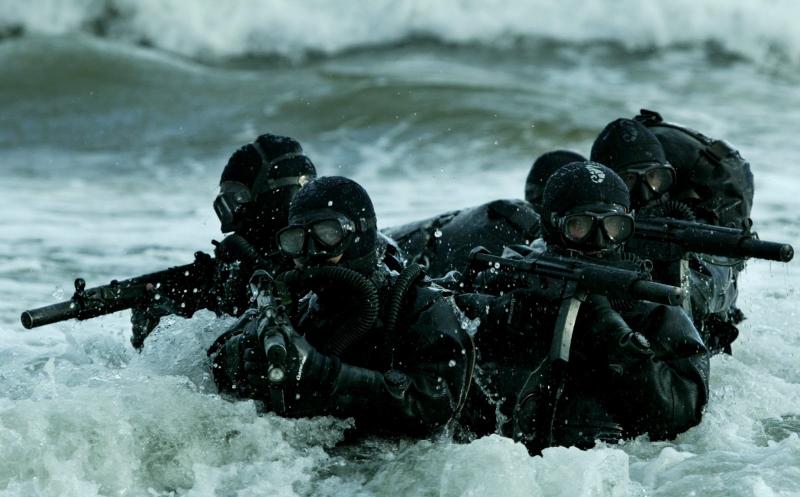 This is a force of marine commandos. They are trained to fight all terrene battles. They are specialized in maritime battles. The selection process is ever hardest for this force. Special aptitude test and physical fitness are must to be cleared. The MARCOS are highly trained and can fire backward, running full sprint, lying down and even fire by looking into mirror easily. The final stage of their training, engage mud crawl of 800m, with 25kg gear for shooting at every 25m of their crawl.

So these are the 8 special forces of India that are known as one of the best forces of the world. Check out which one is the best according to you and make a comment with your feedback.