Mukesh Ambani's daughter's entry in Bollywood, 'Battle of Saragiri' with the film 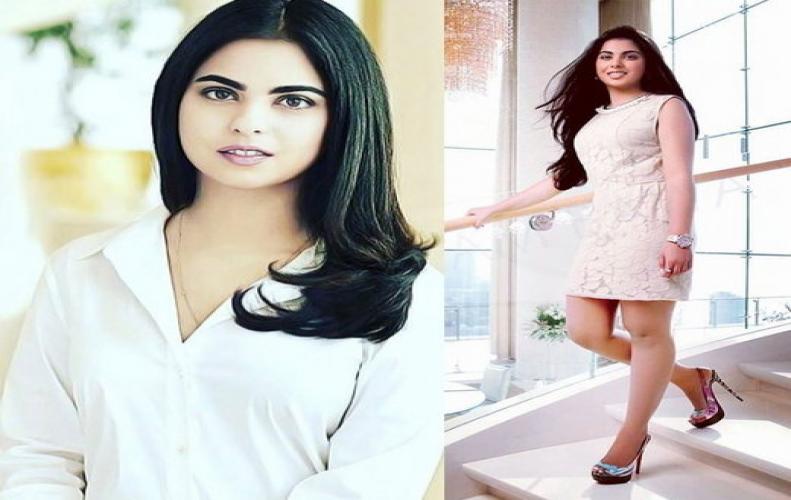 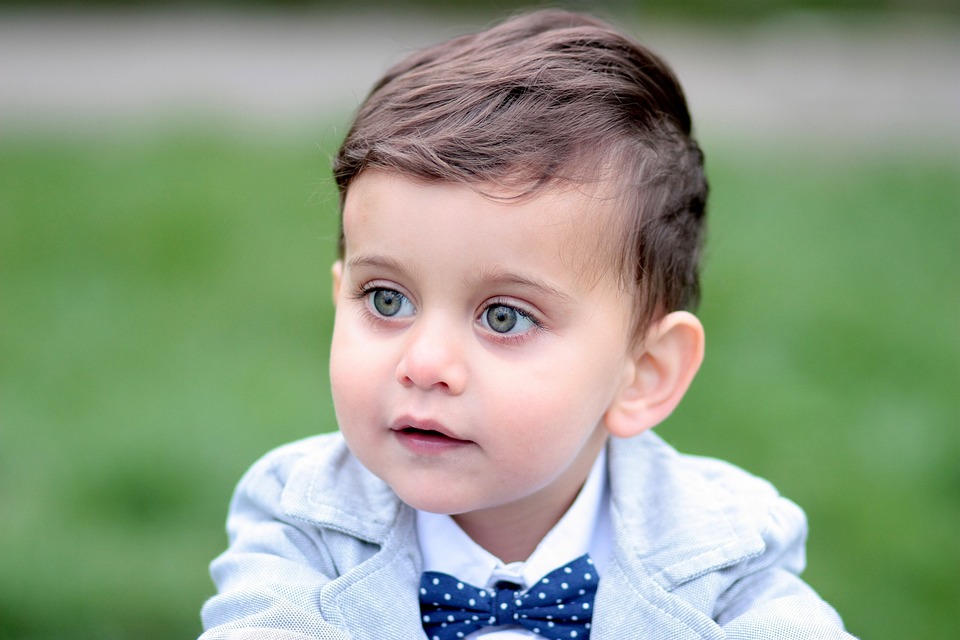 Mukesh Ambani's daughter's entry in Bollywood, 'Battle of Saragiri' with the film

Mukesh Ambani's daughter Isha Ambani is soon getting entry in Bollywood. But he will not be acting in any film. They will be integral to other actors The special feature of this film is that apart from Karan-Akshay on 'Battle of Saragarhi', Rajkumar Santoshi and Ajay Devgan are also making films. In the film, Ajay is going to show the story of firing the fort of Saragarhi by competing with ten thousand Afghan soldiers of the 21 soldiers of the 36 Sikh Regiment on the screen.

Special talks about the war in Saragarhi:

The milestone of Saragarhi proved to be a milestone in Indian military history in the year 1897, it was fought on 12th September. These jungs were fought between 21 soldiers of the 36th Sikh (now known as the 4th battalion of the Sikh Regiment) and 10 thousand Afghan prisoners. All these Indian soldiers were awarded the Indian Ordnance of Merit. Saragarhi, Pakistan's NWFP had a post falling between Fort Gulistan and Fort Lockhart. Afghans have lost their 600 people in this war. This day celebrates the Sikh Regiment as the Regimental Battle Honor's Day.