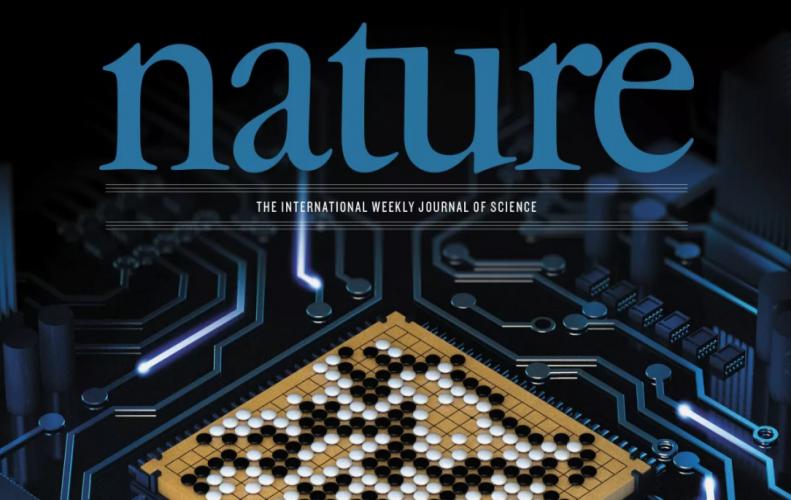 In the starting of the next coming year, the most famous company the Springer Nature Publishing Group who publishes Nature magazine regularly is going to publish a journal on Artificial Intelligence. Just like Nature's other journals they set a payout for their upcoming journal on AI. But this thing is not acceptable by the researchers.

As they are saying that the information about Artificial Intelligence should be spread free of cost. This is not the right time to generate revenue from this kind of informative topic. So they all decided to boycott the Journal.

The journal is scheduled to launch in January 2019 with the title 'Nature Machine Intelligence'. This will be the 53rd edition of Nature's Journals. They also recently launched the only online journals that are headed by Chief Editor Liesbeth Venema who was previously holding the post of physics editor in the company.

It is said by the company that Liesbeth will be responsible for covering the topic on Artificial Intelligence and also she included the topics like fast-moving AI, Robotics, and Machine Learning in the journal.

The petition arranged against the launch of the journal by the representative of International Machine Learning Society named as Tom Dietterich and Oregon University's Computer scientist and if they succeed then the major portion about the AI research will not be the part of this journal.

Tom issued a statement with the signature of around 3000 people across the world who are working in reputed universities and companies.

According to their statement -