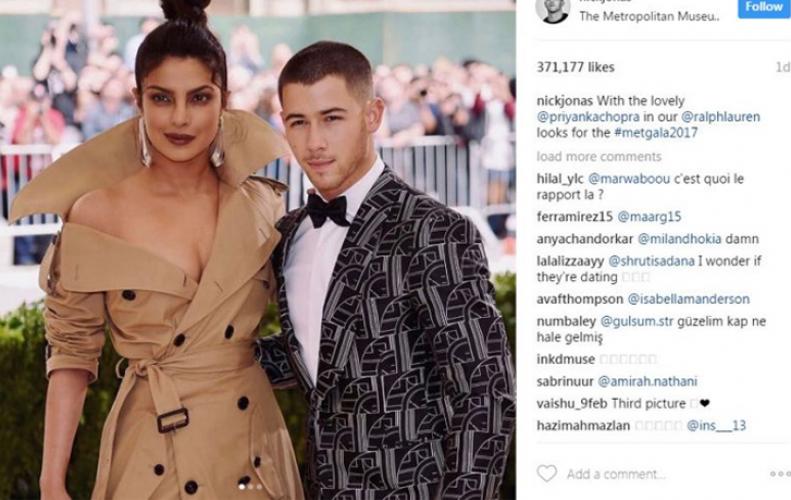 There’s a new hot couple in town — singer  Nick Jonas and Priyanka Chopra have been spending quality time together after hitting it off last year, PEOPLE confirms. There is dating buzz swirling around “Quantico” 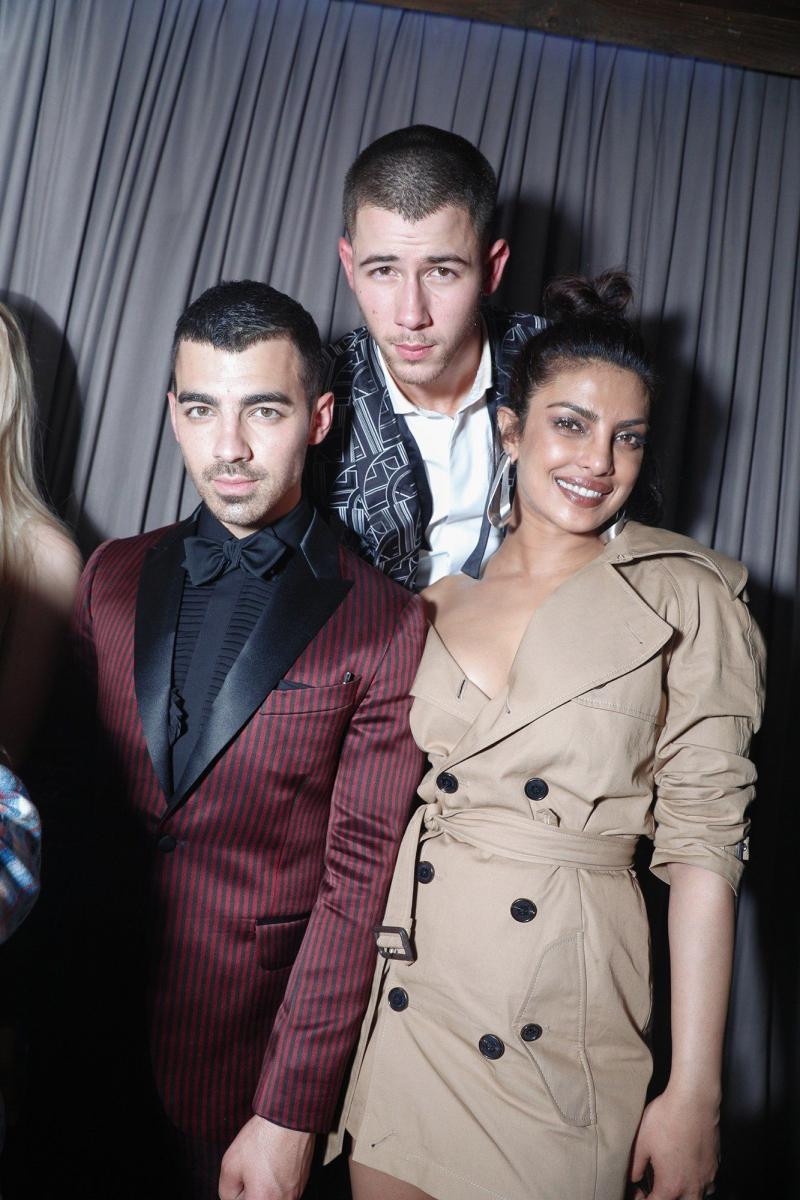 via
Over the last several weeks, the singer, 25, and Quantico actress, 35, have been spotted on several dates, including the Beauty and the Beast Live in Concert show at the Hollywood Bowl on Friday, according to JustJared.
Then on Saturday, the pair were snapped by fans attending the Dodgers game together in Los Angeles before spending the rest of the holiday weekend with Jonas’ pals on a boat. 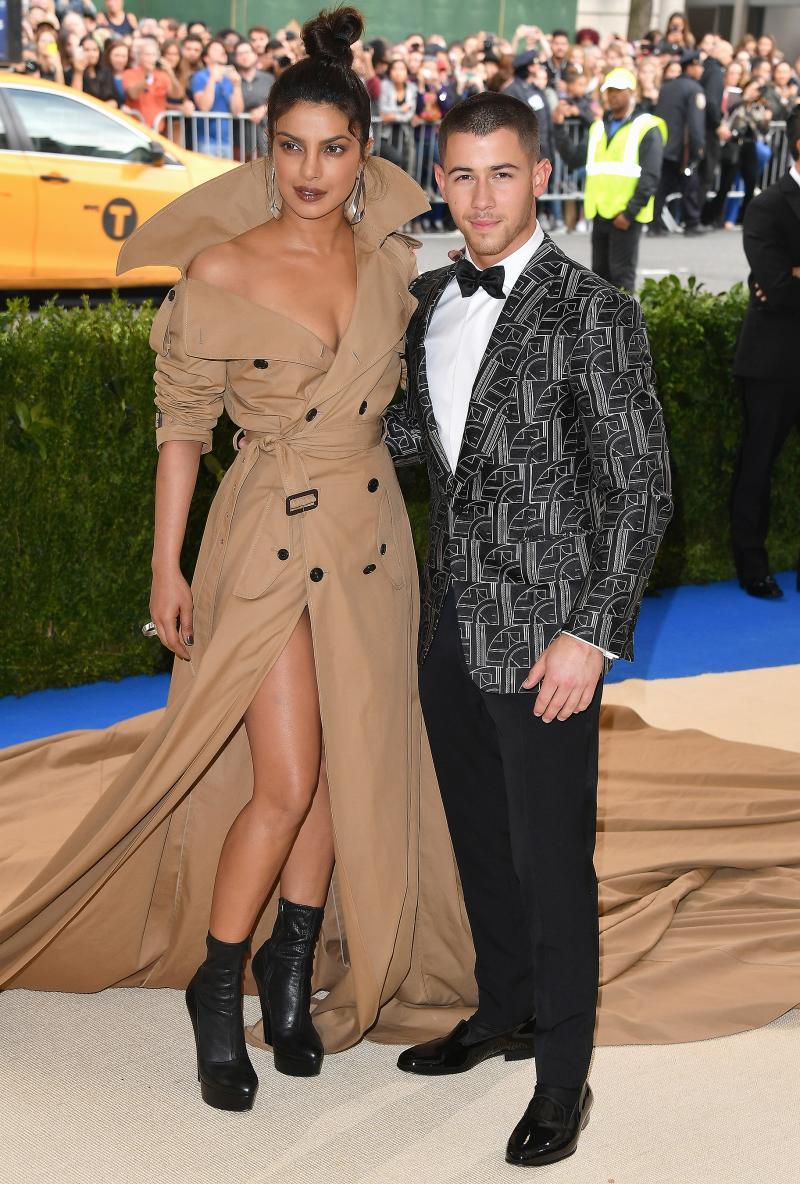 via
They’re flirtatious and have been hanging out and text all the time,” says a source, who adds that the relationship is “very casual.”
Reps for both stars did not immediately respond to requests for comment. 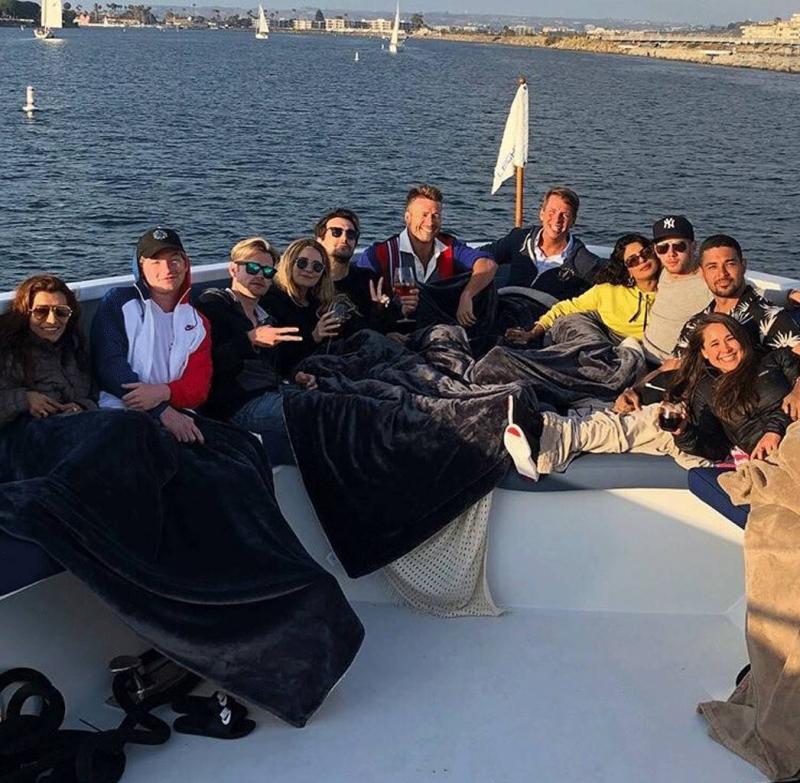 via
Last year, the entertainers posed together at the Met Gala 2018 but Chopra later explained they were merely both dressed by Ralph Lauren.
“Are you dating Nick Jonas? Isn’t he like 11 years old?” Jimmy Kimmel joked with the actress when she stopped by his late-night show.

“We were both wearing Ralph Lauren and we decided to go together. I didn’t ask his age. 11? I didn’t know that,” Chopra responded. “Yeah, we were on the same table and we already know each other. So he was like ‘Hey, you wanna go together?’ And I was like ‘Yeah, okay, let’s go together.’ It ended up working out.”