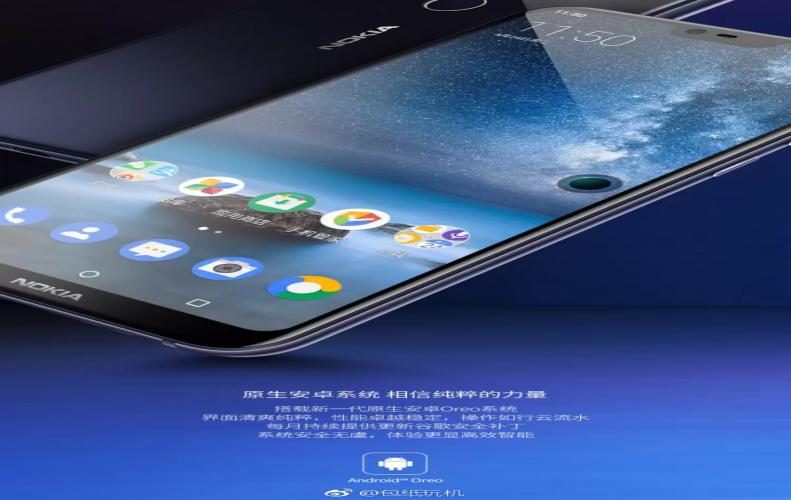 Nokia X6 is likely to launch today at an event in China. HMD Global, the company holding the stewardship of the Nokia brand, had previously confirmed that it will launch a new phone on May 16, but sans the exact details of what phone that would be. The Nokia X6 has been widely reported to bear a notch on the top of the display, much like the umpteen Android phones inspired by iPhone X that originally brought the notched display design. 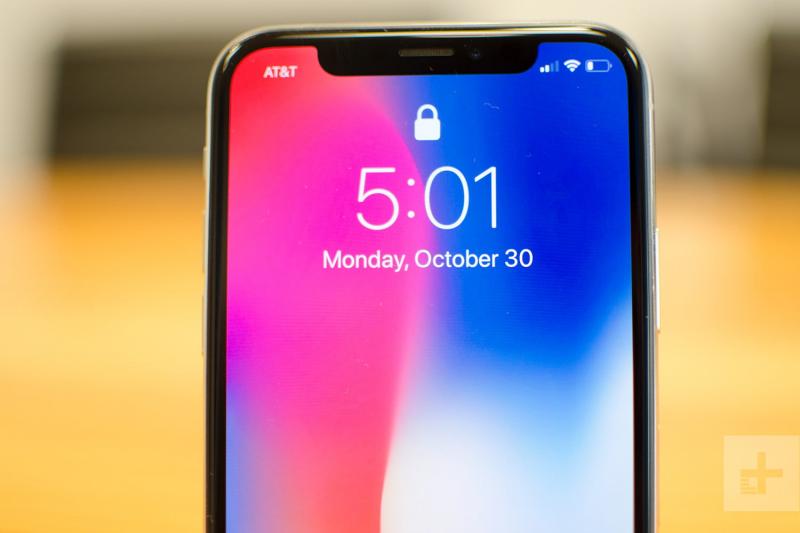 While there is going to be a smartphone launch certainly today, the name of the smartphone is a bit dicey. Some earlier reports said that HMD Global could launch the new smartphone with a Nokia X moniker while a large number of other reports hinted at the name Nokia X6. A late report claimed that the Nokia X6 is the final name that the Finnish company will move ahead with.
Other highlights of the Nokia X6 include an 19:9 display, the modern octa-core Snapdragon 636 SoC, up to 6GB of RAM, a 16-megapixel front camera, Quick Charge 3.0, as well as the presence of Android 8.1 Oreo with Do Not Disturb mode for gaming. 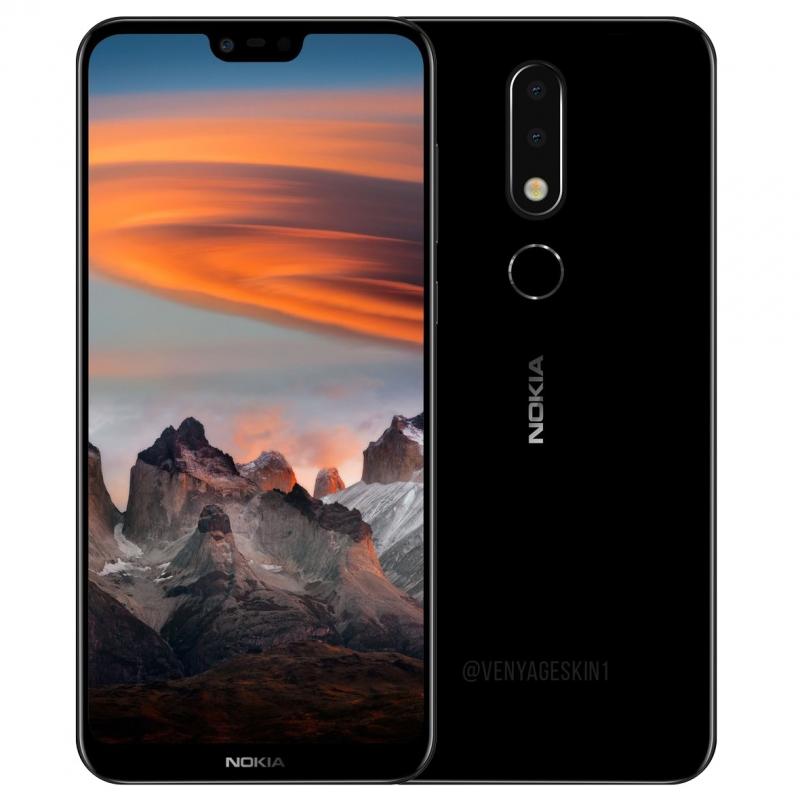 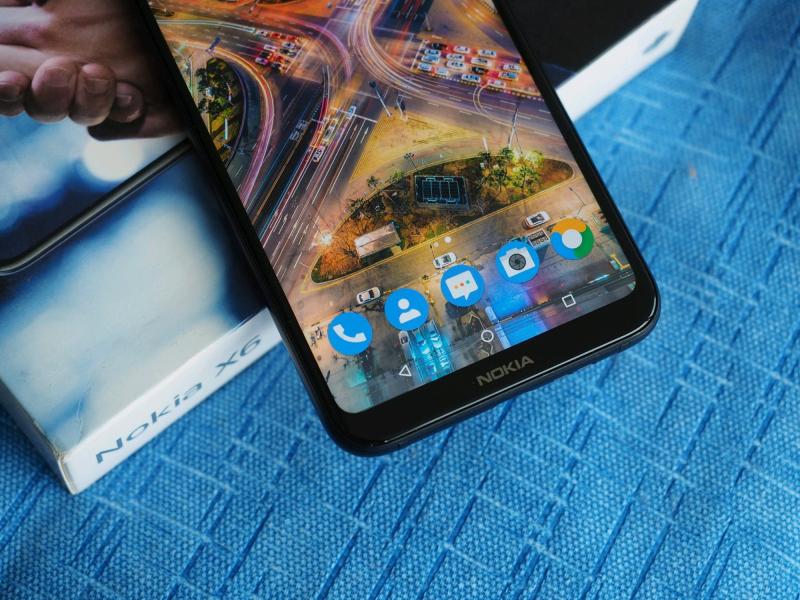 The dual-SIM (Nano) Nokia X6 runs Android 8.1 Oreo and sports a 5.8-inch full-HD+ (1080x2280 pixels) display with 2.5D Gorilla Glass 3 for protection. It is powered by an octa-core Snapdragon 636 SoC, coupled with either 4GB or 6GB of RAM.
The Nokia X6 bears a dual rear camera setup with a primary 16-megapixel sensor and a secondary 5-megapixel monochrome sensor, sporting an f/2.0 aperture and 1-micron pixels. On the front, it offers a 16-megapixel camera with the same f/2.0 aperture and 1-micron pixel sensor. The company is touting the presence of AI features for improved photography (with features such as optimised colour contrast, depth of field and portrait lighting effects, as well face recognition), as well as HDR support. It also offers the Bothie feature, letting users utlise both front and rear cameras simultaneously. It also supports Face Unlock. It features 32GB of 64GB of inbuilt storage, expandable via microSD card (up to 256GB). 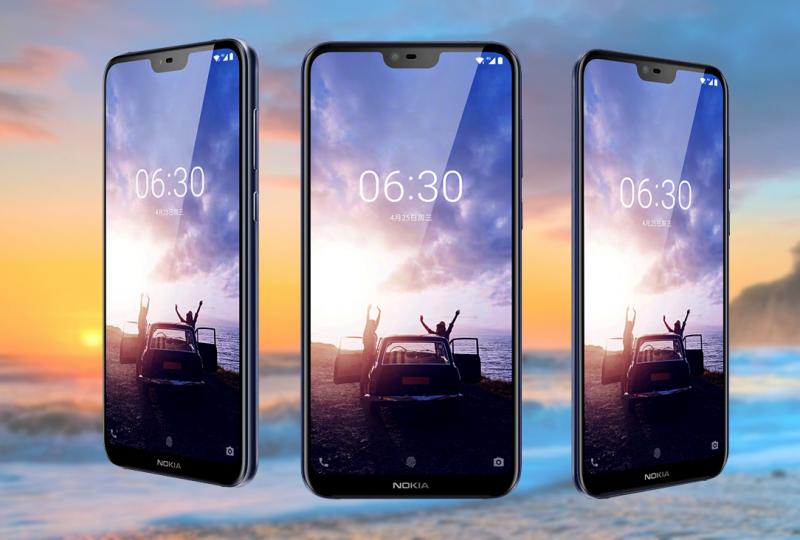 via
Connectivity options on the Nokia X6 include 4G VoLTE, Wi-Fi 802.11ac, Bluetooth v5.0, GPS/ A-GPS, a 3.5mm headphone jack, and a USB Type-C port. Sensors on board include accelerometer, ambient light sensor, digital compass, gyroscope, and proximity sensor. It bears a fingerprint sensor on the rear panel. It is powered by a 3060mAh battery that when coupled with an 18W charger can deliver up to 50 percent of charge in 30 minutes, It measures 147.2x70.98x7.99mm (excluding the lens), going up to 8.59mm with the lens, and weighs 151 grams.