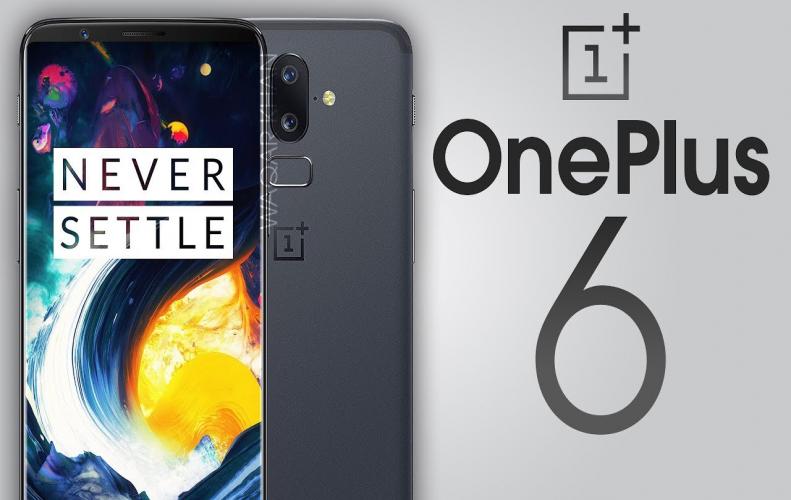 After launching OnePlus 6 in London, OnePlus is set to unveil its latest flagship smartphone in India. OnePlus has already announced full specifications and features of its latest flagship phone. The company will today announce India price for the OnePlus 6. Bollywood stars Amitabh Bachchan and Aditi Rao Hydari were also present at the event. It was Big B, who also happens to be the brand ambassador for OnePlus announced the price of the OnePlus 6.

The new OnePlus 6 has been revealed with an all-glass body and a notched 6.3-inch Optic AMOLED display with a resolution of 1080x 2280 pixels and an aspect ratio of 19:9. The OnePlus 6 is presently the most powerful beast amongst smartphones that is powered by a Qualcomm Snapdragon 845 SoC along with up to 8GB of RAM and up to 256GB storage running on an almost-stock custom Android operating system OxygenOS 5.1 that is built on Android Oreo 8.1. The company also allows users to install the upcoming Android P in beta.

On the camera front, the OnePlus 6 sports 16+20MP dual rear cameras with OIS+EIS support and can record videos up to 4K@60fps. The front camera is a 16MP that now allows portrait mode, which will be enabled in a future update.

The 3.5mm headphone jackstays and the alert slider takes a new position on the right side. The fingerprint sensor is slightly tweaked from a circular ring to an oval design and claims to unlock the phone in 0.2 seconds, while the 'face unlocks' feature claims to do that in 0.4 seconds.  The OnePlus 6 is the first flagship from the company to feature daily water resistance.

Prices for the OnePlus 6 were as follows:

OnePlus 6 sales start on May 21 and will be Amazon exclusive for Prime members and for non-prime members it starts on May 22.