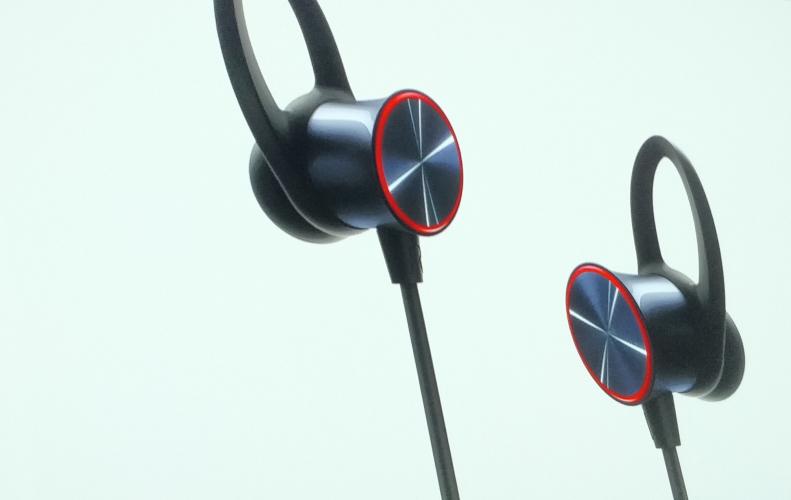 This wireless earphone has a neckband design, connects over Bluetooth and comes with magnetic controls. Magnets are built-in the earbuds, and when snapped together, turns off the music.

The company's co-founder Carl Pei pointed out that they tested a number of materials for the wireless earphones product in the last two years. Though this new pair of headphones is wireless, the OnePlus 6 retains the 3.5mm audio jack. 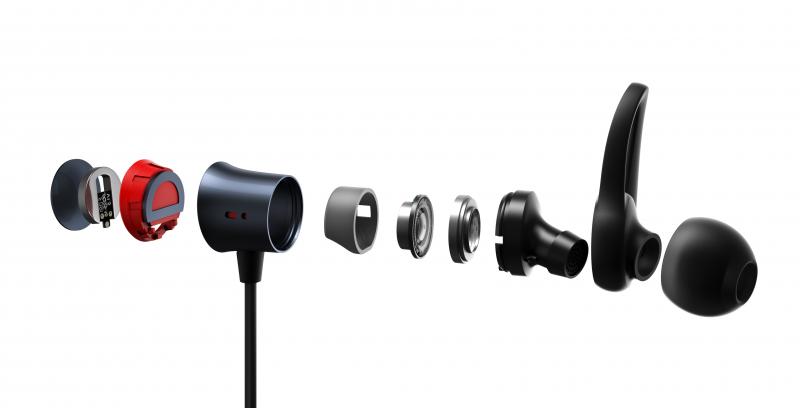 
OnePlus has stated that the Bullets Wireless headphones support fast charging. It is claimed that this accessory will get around 5 hours of playback time on charging it for just 10 minutes. There is a USB Type-C port on the product for the charging purpose.

What makes it more interesting is that the Bullets Wireless headphones come with support for Google Assistant. So you can just voice out your commands to the assistant to execute certain tasks without taking the device out of your pocket or bag. 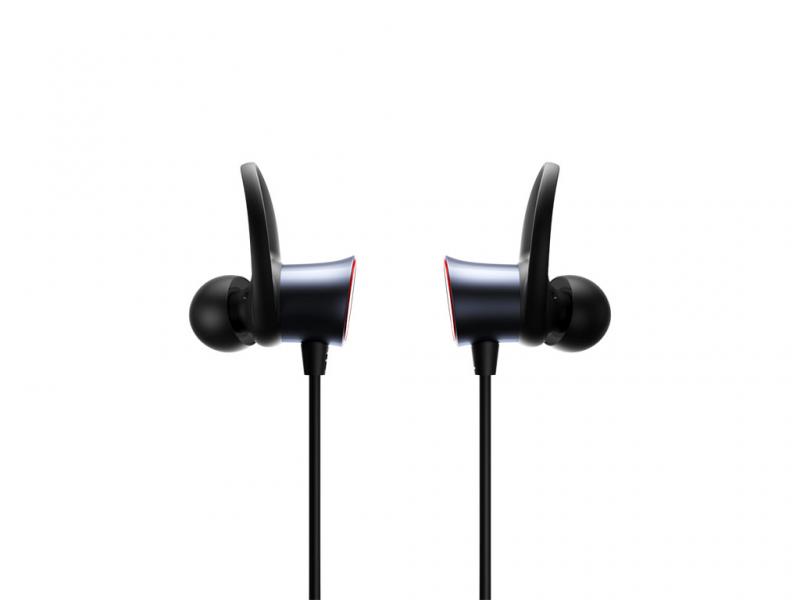 
OnePlus' Bullets Wireless headphone is resistant to sweat and water. This feature will leave you free from the tension of using while you go to the gym or when you are out in rain. The headphone from OnePlus supports Qualcomm AptX playback technology for high-resolution audio playback. The company claimed that it has implemented a new technology dubbed Energy Tubes to reduce audio distortion and deliver clearer sound quality.
The Bullets Wireless headphone is magnetic and can automatically turn off when it is not in use. Snapping the headphones together will turn it off and pulling them apart will turn them on and answer a call. This feature is aimed at rendering a better battery backup. 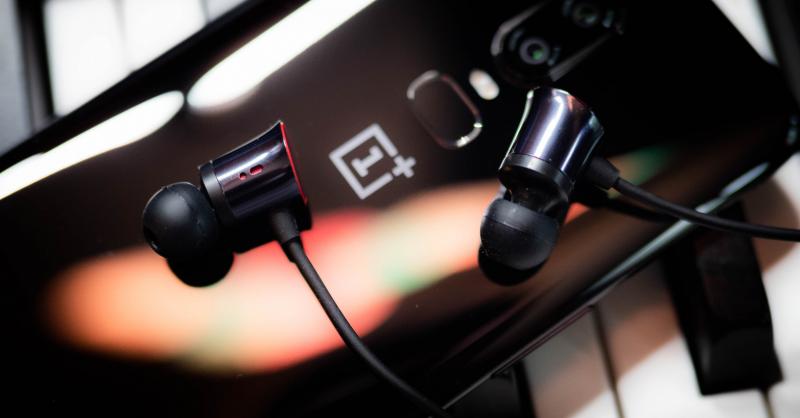