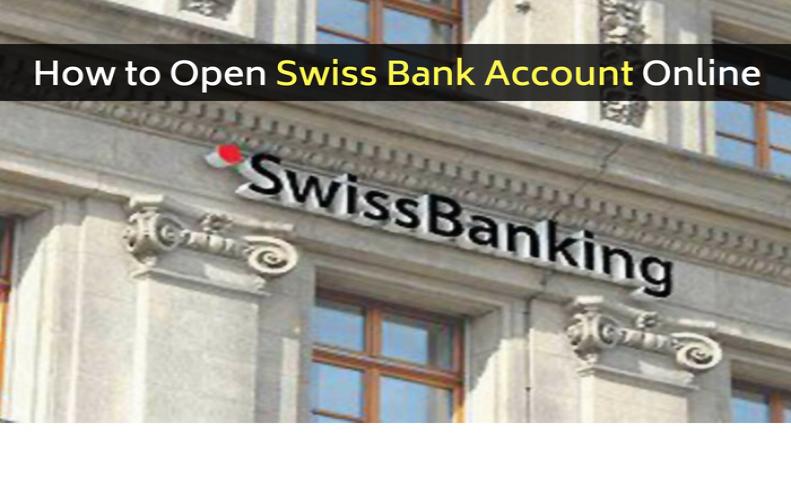 How to Open & Whole Working Details of Swiss Bank Accounts

Indians' money deposited in Swiss banks increased 50 percent in 2017 to 1.01 billion CHF i.e. Swiss franc (7 thousand crore rupees). However, at the end of the year 2006, the money collected by Indians was at a record high of 650 million Swiss francs (Rs 23,000 crore). Given this, it is necessary to ask the question of what is it, due to which all the people with money open accounts in Swiss bank. There will be many reports about black money and Swiss banks, but do you know how it works? The question is whether only big money Kuber can open an account in Swiss bank? No, anyone in Swiss Bank can open an account. Let's know how can be opened in Swiss bank account- Can open such account You can apply online to open an account in any bank located in Switzerland. For this, the bank asks your identification documents through Correspondence. You can also send it via e-mail. You only need to go to Switzerland to open an account with no name.

To keep the black money, 'Number' According to the Economic Times, the account holders who open black accounts are called number one. The account opened in Swiss bank is worth 68 lakh rupees. It uses the number id given to him instead of the customer's name at the time of the transaction. For this, it is necessary to go to the Swiss bank physically. 20,000 rupees per year go for the maintenance of this account. 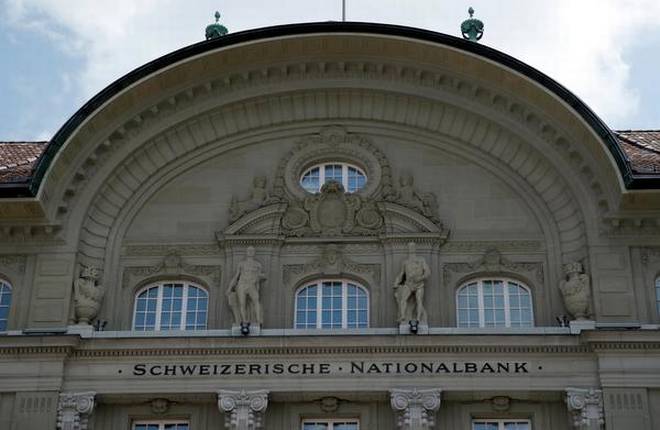 Your identity documents must be certified by a government agency, on the basis of which you can open a separate account with the personal account, savings account and investment account in the Swiss bank. Banks ask for many types of documents for the record. These include the authentic copy of the passport, the company's documentation, the professional license.

There are about 400 banks in Switzerland. All these banks maintain the privacy of those who open a bank account under Section 47 of the Privacy Act. Because of its privacy, popular Swiss banks around the world give customers the opportunity to open an account based on the number, i.e. your name will not be on the account.

The Number is the Whole Transaction

All transactions will be based on the number, but the process of opening such an account is quite strict. The account holder has to go to the bank himself and give all his details. Apart from this, this account can be opened with a minimum of $ 1 million capital. The name of the account holder is known only to some of the senior officials of the bank

Minimum balances vary greatly by type of account(i.e., a couple of thousand dollars to one million dollars or more). What's more, banks charge contrasting expenses in view of the sorts of exchanges and the record compose you have. For instance, on a fundamental record, global bank exchanges (active) may cost $3 or $4 each. They may likewise charge $5 to $10 when you store universal checks to your record. Yearly record support costs are charged in light of the number of sections in your record explanation and are here and there in the area of 0.5 Swiss Francs (i.e., $0.41) per passage. 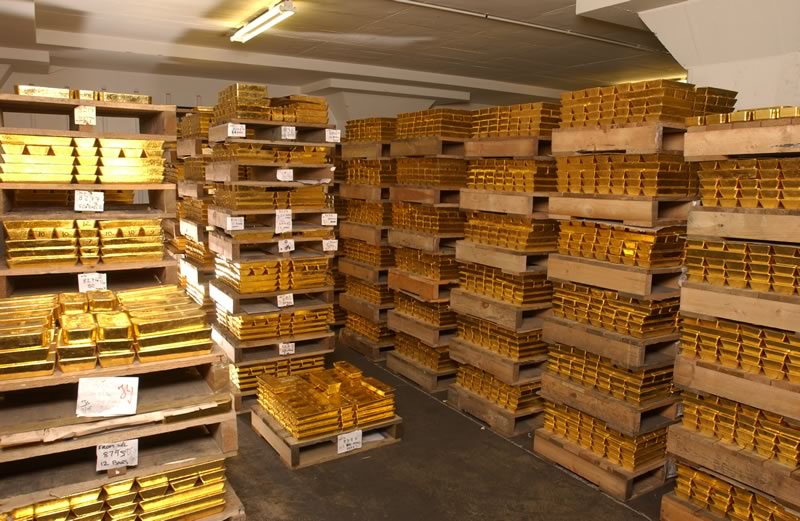 Where is the Swiss Bank?

Swiss Bank Corporation was a substantial coordinated budgetary administrations organization situated in Switzerland. Preceding its merger, the bank was the third biggest in Switzerland with over CHF300 billion of advantages and CHF11.7 billion of value.

What is so special about so that all the Black Money goes there?

There are several reasons why these banks attract-

#1. Opening a record in a Swiss bank is considerably less demanding than opening a record in some other bank of the world. Once advised about the enthusiasm of customer to open a record inside Switzerland, the bank gives comfort by sending a bank agent to their home or office with the reports to be marked, gathers the cash and stores in the record, all around the same time. Some Swiss banks additionally permit opening a record via mail or fax. This training isn't taken into consideration opening a numbered account.

#2. Any grown-up individual is permitted to open a record in Swiss banks.

#3. Any organization (enlisted in or out of Switzerland) can open a record in Swiss banks, however, some strict techniques should be taken after.

#4. The cash saved in Swiss banks can be pulled back whenever without any inquiries inquired.

#5. Investor Protection Agreement exists for all records that guarantee that all cash comes back to the record holder if the bank crumples fiscally.

#6. In 1934, keeping money law confined Swiss banks from unveiling names of their record holders and announced it a wrongdoing to do as such.

#7. Swiss saving money laws restricts financiers to uncover that a record of an individual even existed. This is exceptionally positive for culprits.

#8. Strict broker client privacy is polished. The security and privacy of Swiss banks are like that between a legal advisor and his customer or a specialist and his patients.

#10. Swiss banks for their Swiss citizens perceive a qualification between tax avoidance and assessment extortion. They don't consider tax avoidance a wrongdoing, not at all like whatever remains of the world. Infringement of mystery is a culpable offense.

#11. Swiss banks utilize some number of records that conceals the name of the record holders from general society.

#12. Swiss banks guarantee that their stores convey low money related hazard and are shielded from clashes and monetary emergency.

#13. The account can be opened in any cash of the world. USD, GBP, EURO, CAD, and CHF are generally normal.