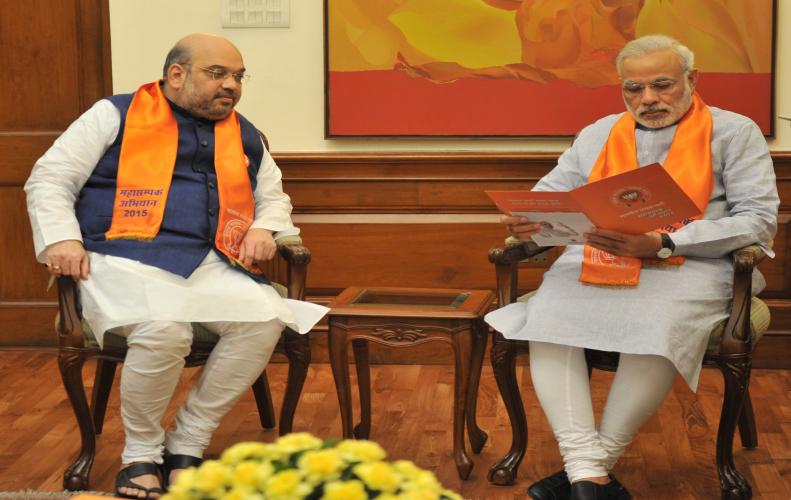 PM Narendra Modi visit at Jaipur take place on 7 July. PM Modi will arrive Jaipur at 12:40 PM Jaipur airport. There is a new habitat has been build in the SMS stadium for the arrival of PM Modi. SMS and Amrudo ka bagh Jaipur has been under a high security. Every place in Jaipur will be under the security of Jaipur Police. All the district Collectors Have been Coming to attend to meet PM Narendra Modi visit at Jaipur. Newly appointed state BJP president Madan Lal Saini would be sharing the stage with PM Modi and chief minister Vasundhara Raje. 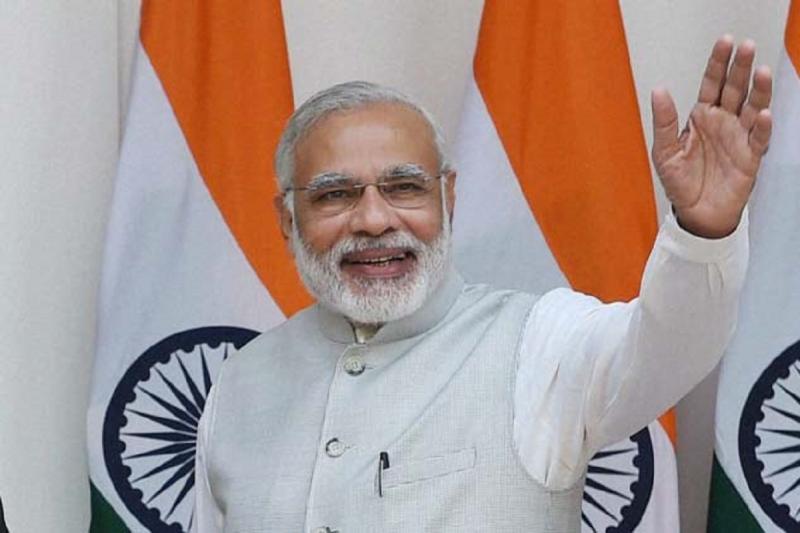 Chief Minister Vasundhara Raje has assembled a conference of her Cabinet Associates and BJP authorities at her home on Tuesday Morning to discuss arrangements of PM's visit at Jaipur. 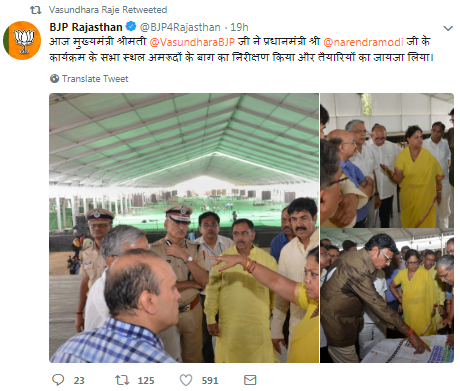 The district collectors have likewise begun making the arrangements to bring the recipients of different focal and state government plans to Jaipur for the collaboration with the leader. A gathering with respect to arrangements at the Churu city collectorate was likewise sorted out on Monday.

Every nook and corner of Jaipur will be heavily guarded by CCTV and Police officers. Jaipur city will be a high-security zone and 18 SPs from nearby districts has been called for additional security. There are two choppers has been taking a trial of helipad before PM Modi arrives. The government has issued a notice to ensure that No damage will cause to the stadium during building the helipad. The government has also said that any damage has happened to the stadium has to restore. 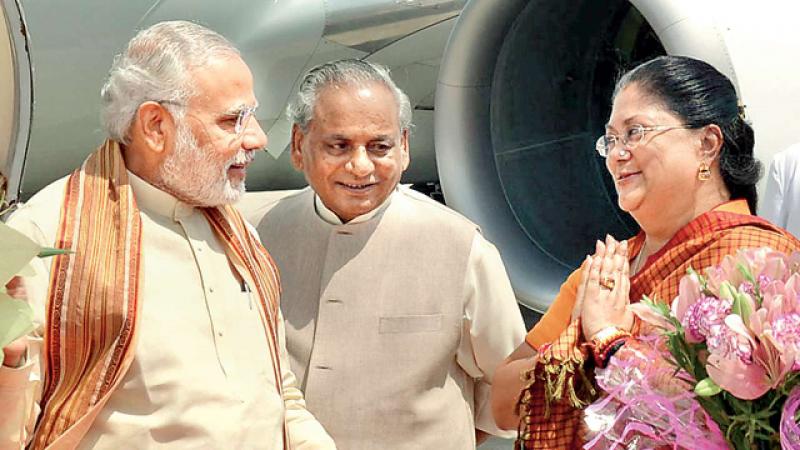 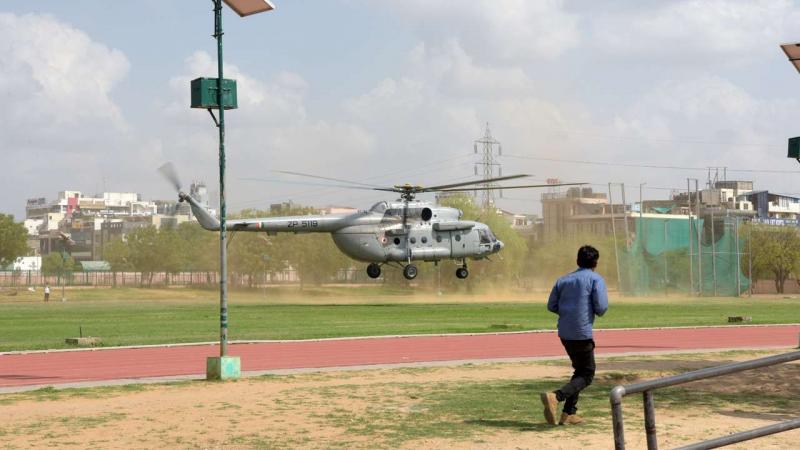 Likewise, SMS stadium is the main safe place to arrive the helicopter of the PM inside 1 km region of Amrudon ka Bagh. Then again, solicitor Anil Sharma said that the helipad made in the past had been crushed years prior. The helipad is built only for PM Modi only. It's a special helipad because Rajasthan court has restricted to do any activities other than sports in the SMS Stadium in 2001.