Pollution Free Crackers for Diwali You Need to Know 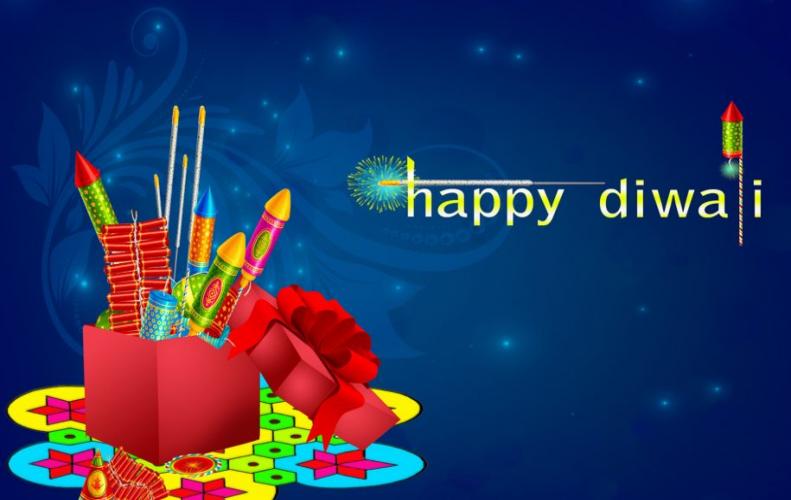 Check Out These Pollution Free Crackers This Diwali

First of all, you need to understand the “Pollution Free Crackers” on the go. As we all know that firecrackers have turned out to be a major threat to the environment we live. Many railies and concerns were raised to stop the use of firecrackers, but the attempt to stop them was a huge failure. So many scientists and Cracker making companies came up with an idea of pollution free crackers which are scientifically termed as “Green Fireworks”. So let's check out the concept behind Green Fireworks.

What are Green Fireworks Made up of? 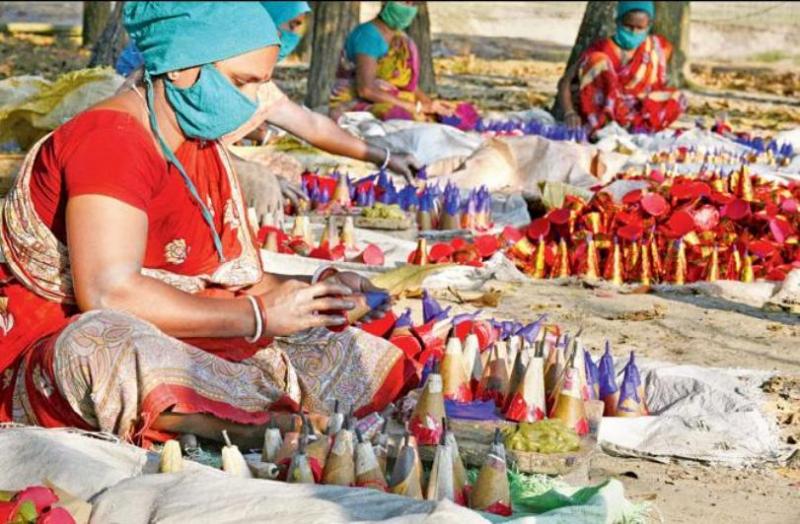 In Green Fire Crackers, pollutants such as aluminum, barium, potassium nitrate, carbon, and sulphur are not used and if they are, only a little amount of them is present. And if talk about the sound, the sound is exactly similar to those of regular crackers. Although they make less smoke while burning. They are not only pollution free but and are also 25-30% cheaper to manufacture than regular ones.

Where are they manufactured? 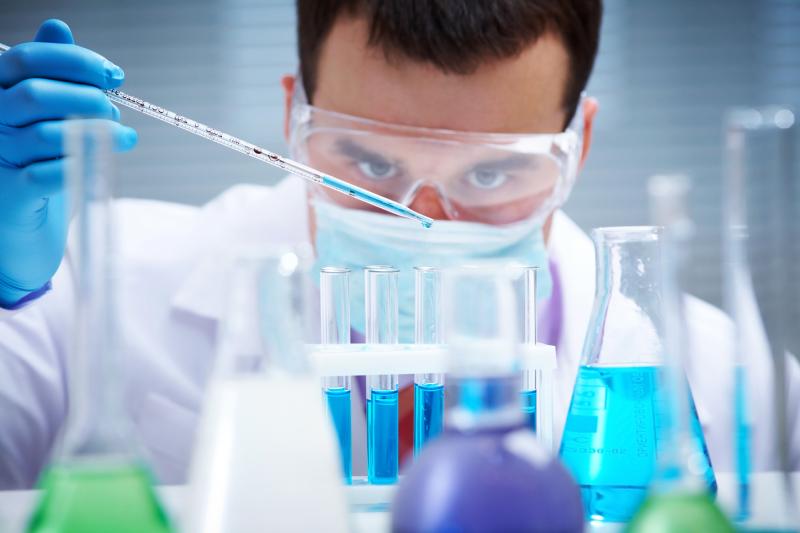 Scientists in CSIR-NEERI have come up with pollution free green firecrackers that emit less smoke, pollutants, and noise. Apart from that, they have produced firecrackers with a 15-30% reduction in emission and after many years of research, they came up with three types of pollution free crackers - Safe Water and Air Sprinklers (SWAS), Safe Thermite Cracker (STAR) and Safe Minimal Aluminium (SAFAL).

Are Green Fireworks available in India? 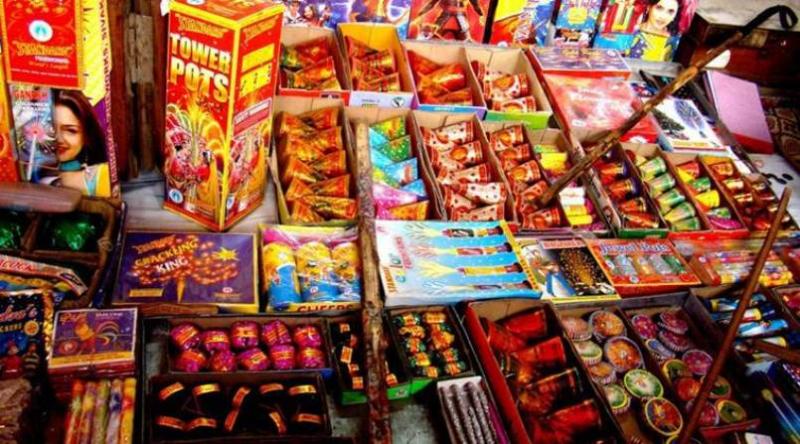 You guys might be thinking that as the name derives “Green Fireworks”, they must be very expensive as compared to the regular firecrackers. Well, there is no doubt that these pollution free crackers are much better as compared to regular one, but the main reason which makes them vulnerable is that the prices will be significantly lower than the regular crackers, considering the manufacturing cost is also low. 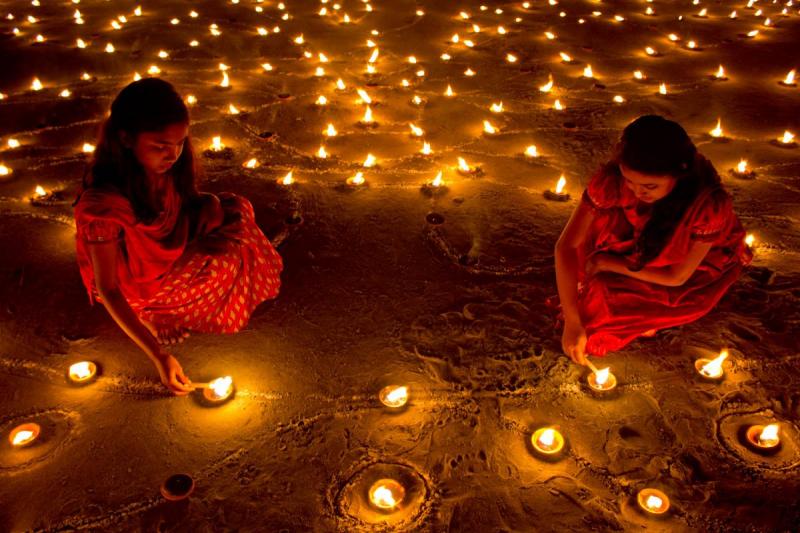 Although these pollution free crackers are not yet available in India, but the government has sent the technology to Petroleum and Explosives Safety Organisation (PESO, which controls and administrate the usage of explosives, petrol stations in India. Once approved by PESO, green firecrackers will soon start getting manufactured in India.

So instead of causing harm to the environment, try celebrating a crackers free Diwali. Wishing you many many happy returns of the day, Happy Diwali.

Read More: Best 5 Ways To Protect Your Dog From The Terror Of Crackers This Diwali

Pollution Free Crackers for Diwali You Need to Know