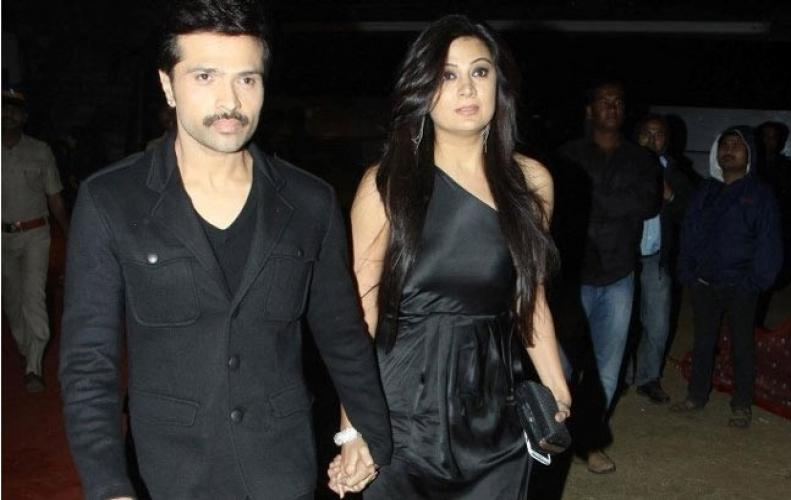 Singer Himesh Reshammiya got married to longtime girlfriend Sonia Kapoor and it was an intimate ceremony attended only by friends and family members.

According to reports of Bollywood bubble, while the mehendi ceremony took place two days back, both of them said the vows in presence of only friends and family. A simple celebration has been arranged for the newlyweds on Friday at the singer’s apartment in Mumbai.

The 44-year-old singer was earlier married to Komal Reshammiya, both of them have a son named Swayam. However, the couple parted ways after 22 years of marriage in 2016 and the reason is said to be Sonia Kapoor as per reports. Himesh and Sonia have been dating for last 10 years.

However, Sonia earlier rubbished all such rumours and said, “Himesh and I completely respect each other and are jointly going with this decision to part ways legally but mutual respect will always be there for us as I am a part of his family and will always be, and the same is with him towards my family.

the reason for our marriage not working is only and the only compatibility. Sonia is not responsible for this at all and our son Swaym and our family loves Sonia just like a family member.”

Trolls didn’t spare Sonam Kapoor even on her wedding day 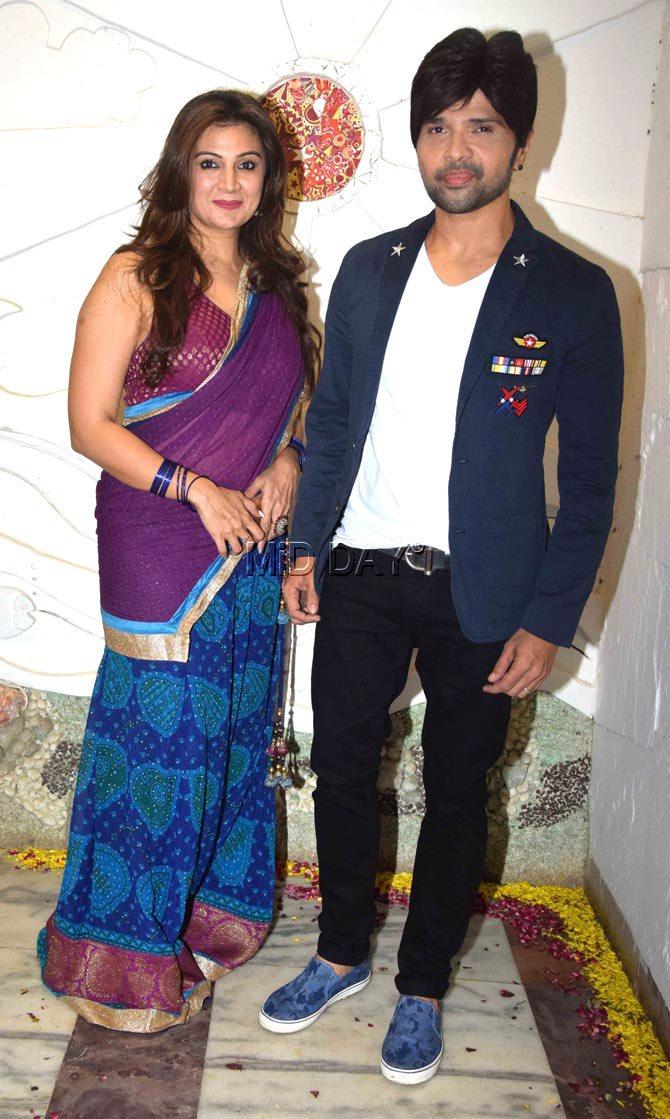 On the other hand, Sonia Kapoor is a television actress, she appeared in various daily soaps such as Kaisa Ye Pyar Hai, Jugni Chali Jalandhar, Yes Boss and Remix.

Himesh Reshammiya shot to fame after the title track Aashiq Banaya Aapne was released. He has sung many hit songs such as ‘Jhalak Dikhla Ja’, ‘Tera Suroor’, ‘Hukka Bar and also featured as a lead actor in ‘Karzz’ and ‘Aap Ka Suroor’.