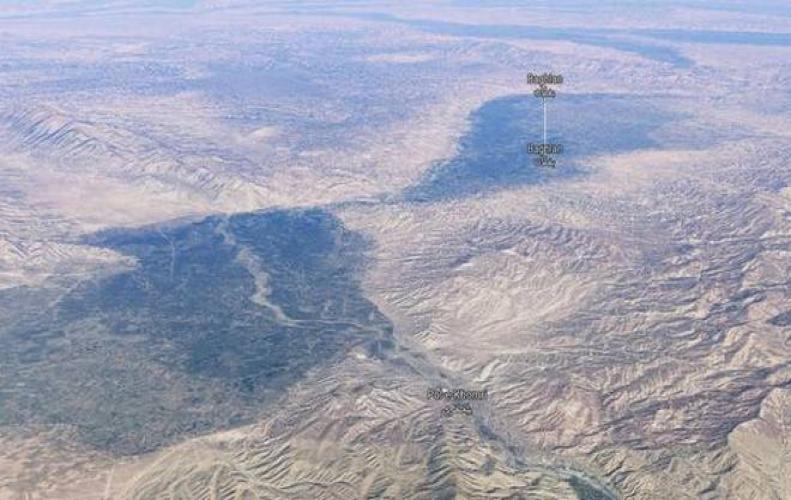 Six Indian nationals employed in an electricity project were abducted in northern Afghanistan on Sunday, the Ministry of External Affairs (MEA) has said.

A press note from the Ministry came after the Afghan media reported that the six Indians and one Afghan, working for an Indian infrastructure and electricity major in Afghanistan, were taken away by unknown gunmen. Other media reports, however, said seven Indians had been abducted.

“We are aware of the abduction of Indian nationals from Baghlan province. We are in contact with the Afghan authorities and further details are being ascertained,” the MEA spokesperson said.

According to Afghan media reports, the abduction took place early on Sunday when the employees of the Indian company, KEC, were on their way to work in Bagh-e-Shamal village of the Pul-e-Khumre, capital of Baghlan. TOLONews, quoting officials, said Taliban militants had abducted the group mistaking them for government employees.

Soon after the abduction was reported, Group Chairman Harsh Goenka urged the government to help secure their release.

“(I) request Sushma Swaraj and the Ministry of External Affairs to help rescue 7 of our managers from the kidnapping in Afghanistan,” Mr. Goenka tweeted.

TOLONews quoted Baghlan Governor Abdulhai Nemati as saying the Taliban had moved the abducted men to the Dand-e-Shahabuddin area of Pul-e-Khumri city.

According to the news channel Mr. Nemati said the Afghan authorities had spoken to the Taliban via local leaders and the terror group said it had abducted the staff members in error, believing they were government employees. He also said the authorities were trying to ensure the release of the abductees through mediation with tribal elders.