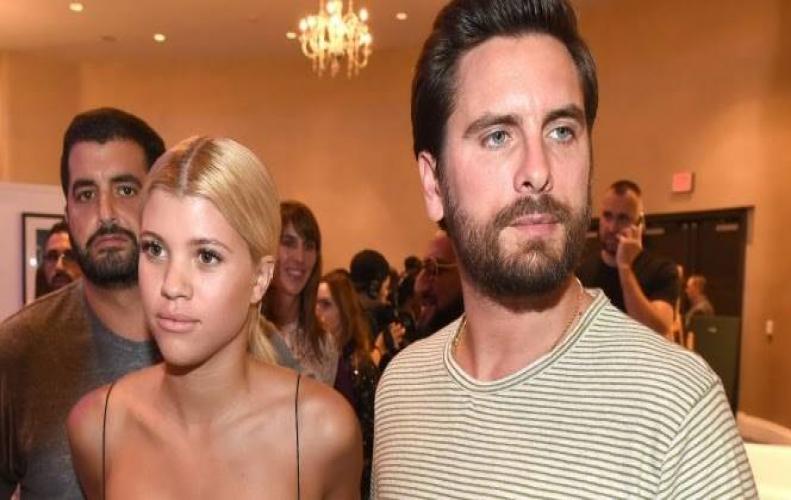 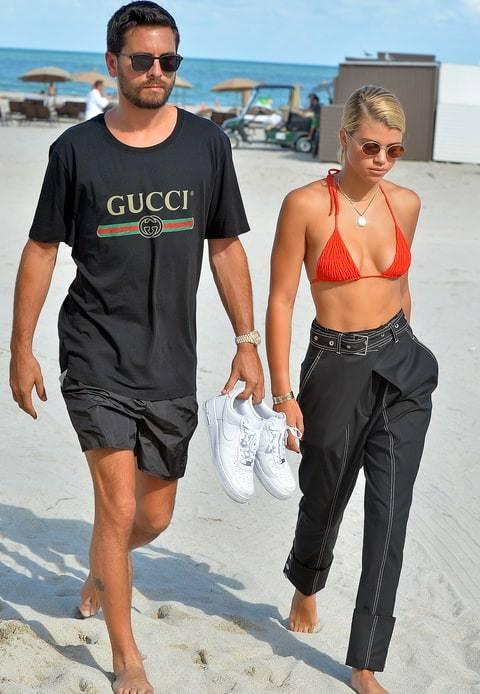 Us Weekly, quoting a secret source, on Saturday that the youngest daughter of Singer Lionel Richie aged 19 years had divided her ways with Scott Disick she is the youngest amongst three daughters Lionel Richie has. Reports suggest that Scott Disick had cheated on with other women in Miami and Wyoming after their recent getaway y to St. Barts in the Caribbean. 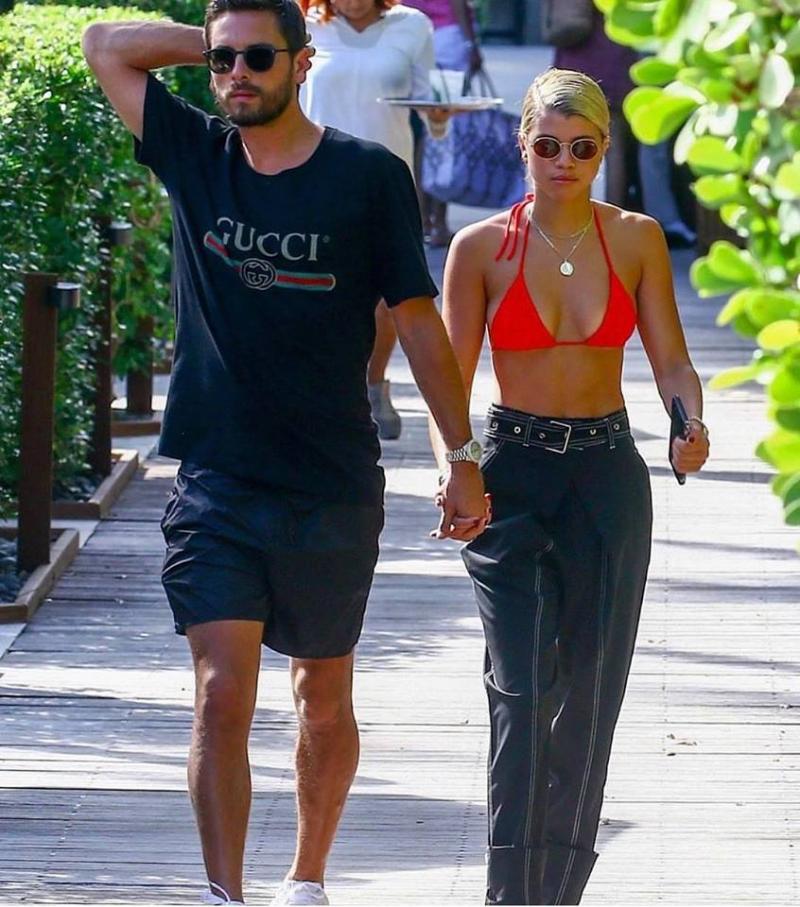 Lately, Richie posted on May 26th a photograph of herself and Disick relaxing together in the sea, with arms around him, captioning “Happy Birthday Babe! Thank you for being with me, Love you.” 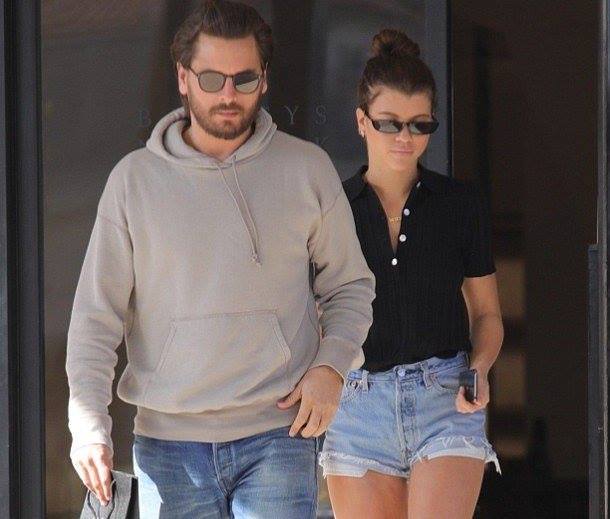 The Couple was earlier seen together abroad in a yacht in the south of France in May 2017. In that September, Disick posted a romantic Instagram photo of himself and Richie that confirmed their relationship.

Disick who had earlier relations with Model Lina Sandberg and celeb stylist Choe Bartoli previously was in a long relationship with Kourtney Kardashian of KUWK reality show clan. The two who were never married have two sons, Mason 8 and Reign 3 and daughter Penelope, who had turned 6 years old next month.

Sofia Richie had a pantless dancing schedule during Christmas. 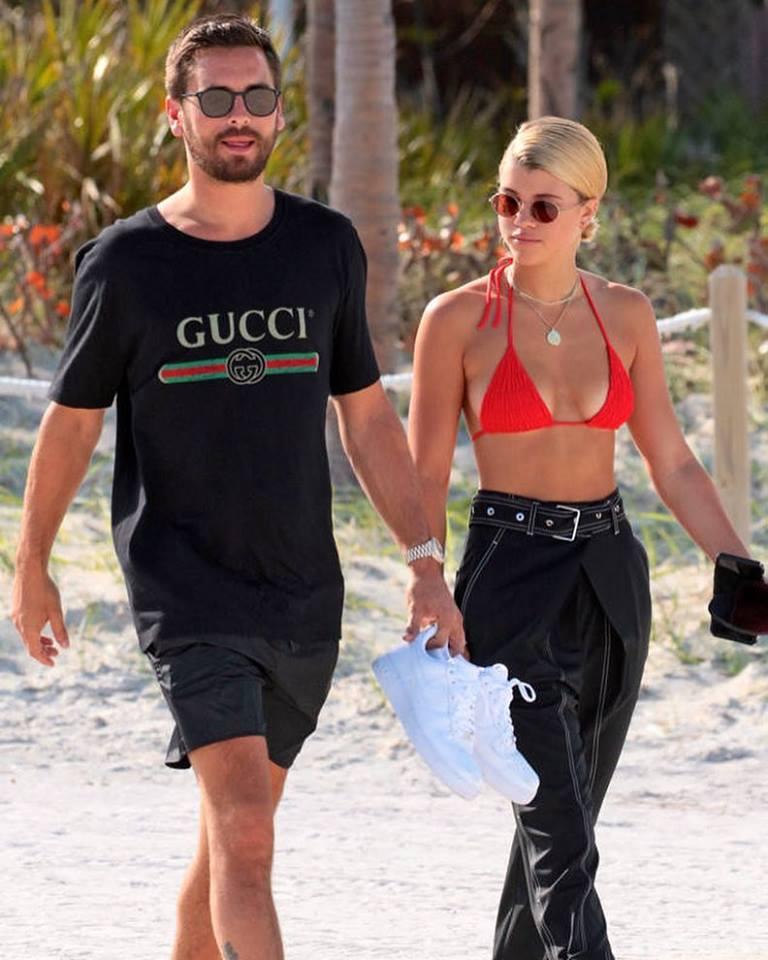 Both Disick and Richie, whose sister Named Nicole Richie who is actress and TV Personality of Great News fame has commented anything on Social Media.