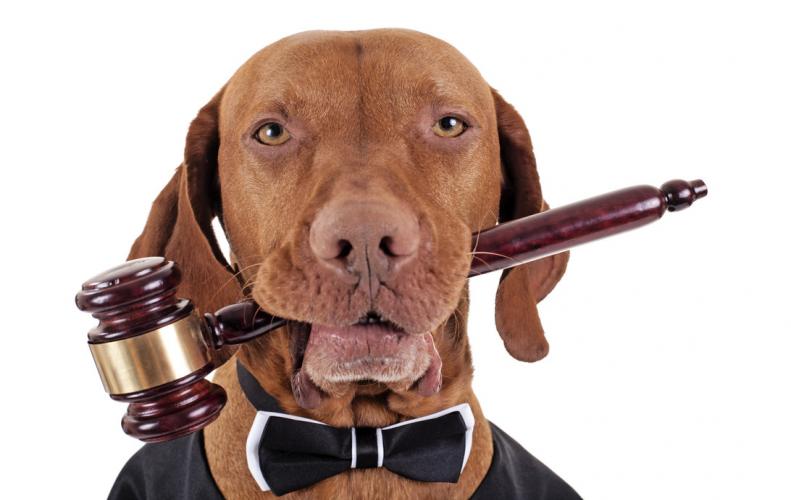 Check Out The Strictest Animal Welfare Rules in the World

In some countries, animals are treated worst than hell. Cruelty is increasing day by day due to human needs and greeds. Although every country also has strict animal welfare rules and regulations. But in some nations, animals are treated with great love and care and Strictest Animal Welfare Rules and laws for defaulters which makes them a heaven on earth for animals. 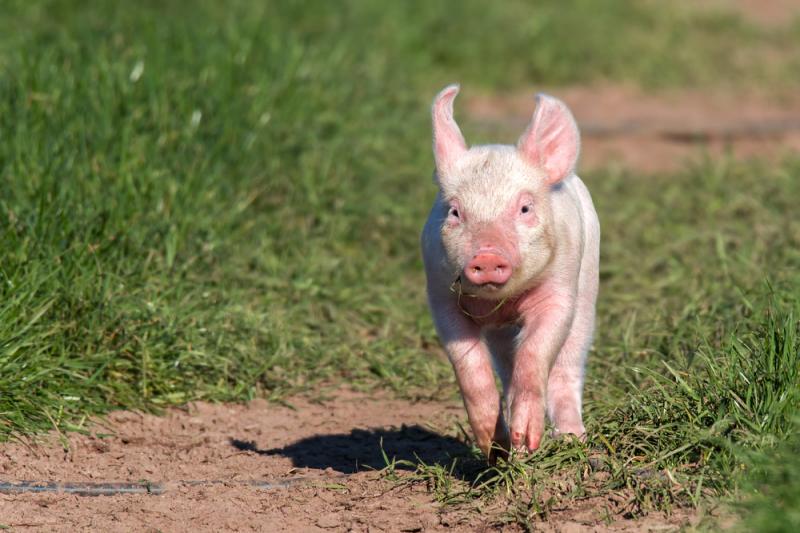 Austrian Animal Welfare Act 2004, bans pet owners from cropping their dogs' ears, dock tails, forces farmers to uncage their chickens, no puppies, and kittens in pet shop windows. And more such strictest animal welfare rules and regulations make Austria a real heaven on earth for animals. If found guilty, the owner of the pet could be fined up to in case of extreme cruelty $18,160. 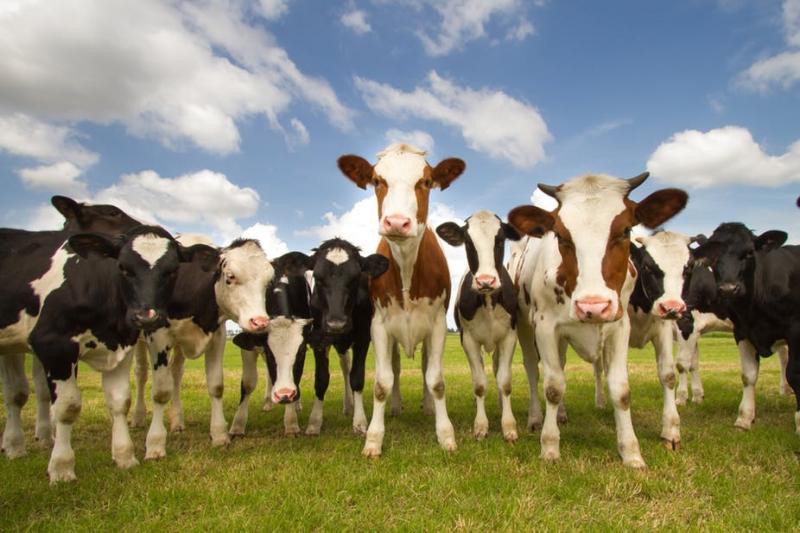 Strict laws for animal welfare in The United Kingdom includes a lifetime ban from owning pets,  51 weeks of maximum jail term, and fines up to £20,000 in cases of extreme cruelty if found guilty. 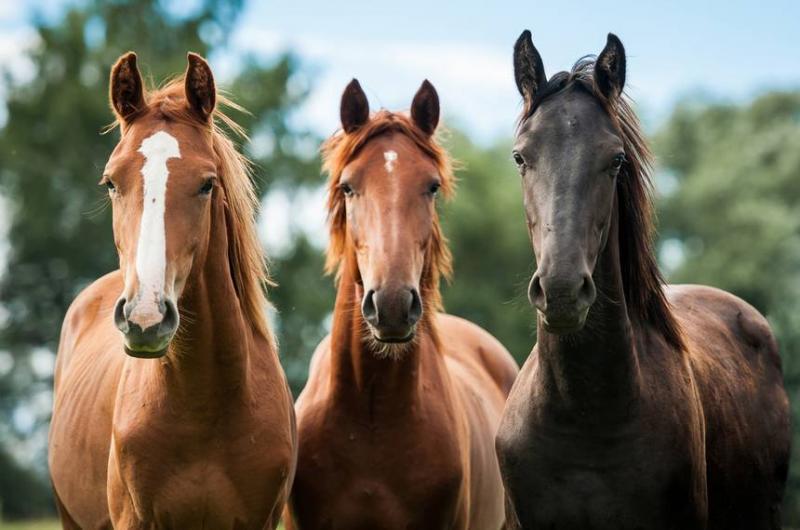 In Hong Kong food animals are also well governed of with companion animals, and laboratory animals. In cases of cruelty like neglecting, inappropriate transport, and fighting. Fines can go up to 200,000 Hong Kong dollars and three years of imprisonment. 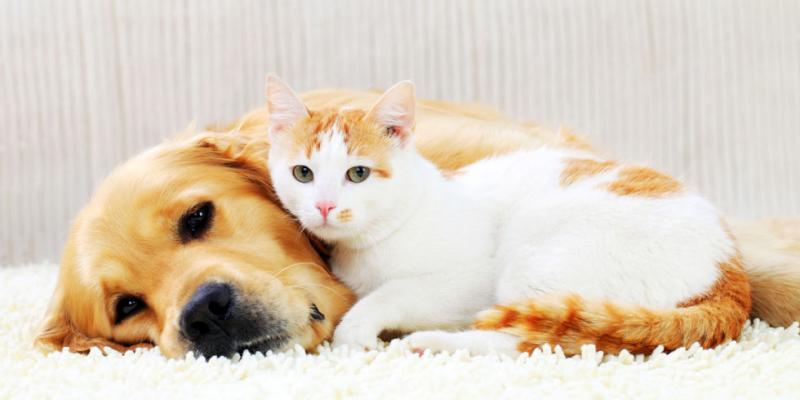 Both domestic and wild animals are well taken care of by the Swedish government. The strict rules and regulation goes as follows:- 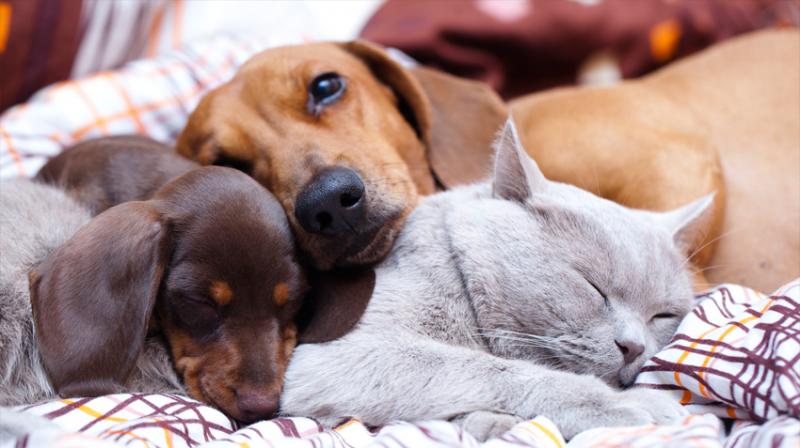 Switzerland became the first nation to regulate the strictest animal welfare rules. The nation is so active towards animals that stopping a dog from barking is also considered illegal in Switzerland and pet owners are required to attend special classes to learn to take care of their pets.