The world is upgrading day by day and hence the technology is. As a millennial, I have experienced some amazing technologies in the past but now they are ended due to different reasons. Here I am letting you know what technologies that ended this decade. Check out them below.

Internet Explorer was the default browser of Microsoft Windows in the last decade and it was quite popular amongst internet users. But at one point in time, it gave slower internet browsing speed so users switched to alternatives. Resulted Google Chrome and Mozilla Firefox grabbed the market with better internet speed and ease of use. Later Microsoft discontinued Internet Explorer and introduced Microsoft Edge instead. 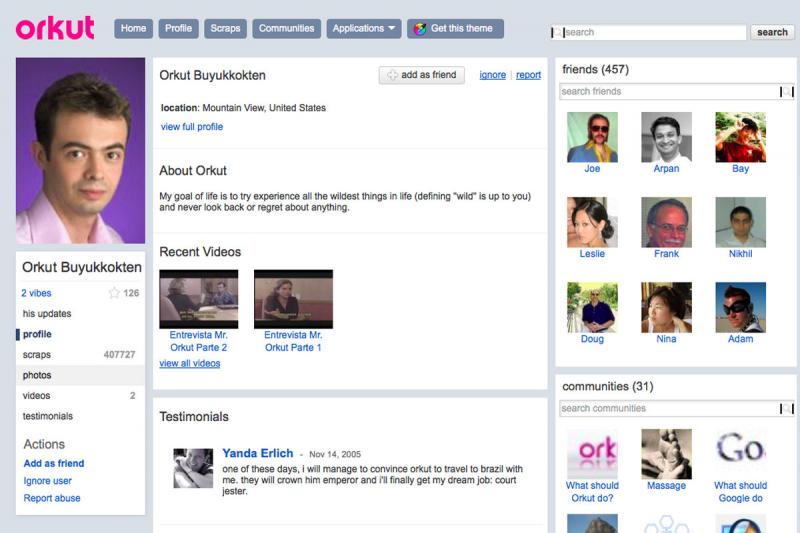 When Orkut was launched in back years it became very popular amongst youth and every youngster joined Orkut to make new friends. But sooner Facebook took over the market with new and advanced features that attracted more to youngsters. Easier user interface and easier access with friends made Facebook popular. This laid Orkut in a shutdown state. 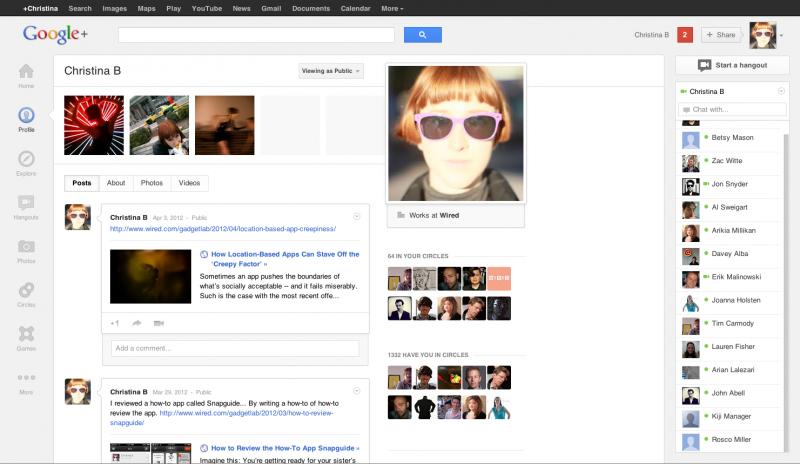 Google+ was launched by Google as a social networking platform but it didn’t gain much popularity due to the easiness of Facebook. People at that time attached with Facebook already so they didn’t like the idea to switch to a new platform that is much similar. In the end, Google had to stop the support of Google+ due to lower user intake. 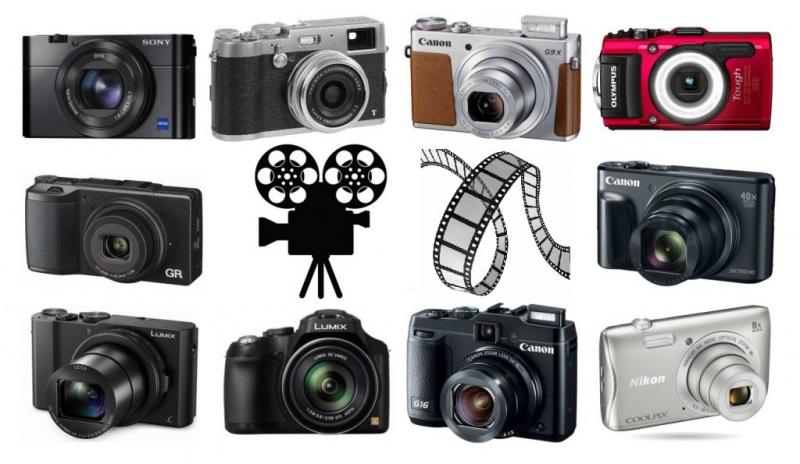 Have you remembered the Kodak point and shoot camera that was extremely popular at the back 90s but due to the evolution of the smartphone, this camera became useless. People are using their smartphone to click pictures and they don’t find any use of point and shoot cameras. One more thing that these cameras require a roll of negative and using that you could click only limited pictures and the hurdle of printing that’s why people switched to new technology.

This torrent site was one of the most popular and one of the most accessible sites but it shut down in 2016 just after the owner of this site got arrested. The reason was this site provided the copyright and paid content for free to download to their users. That might be very useful for their users but not for content owners.

Yahoo Messenger was one of the most popular messengers of back time but it lost its identity due to lack of advanced features. Although, this messenger provided plenty of features like group chatting, file sharing etc. But when the smartphone came into market and Whatsapp was launched people find easier to use new software. 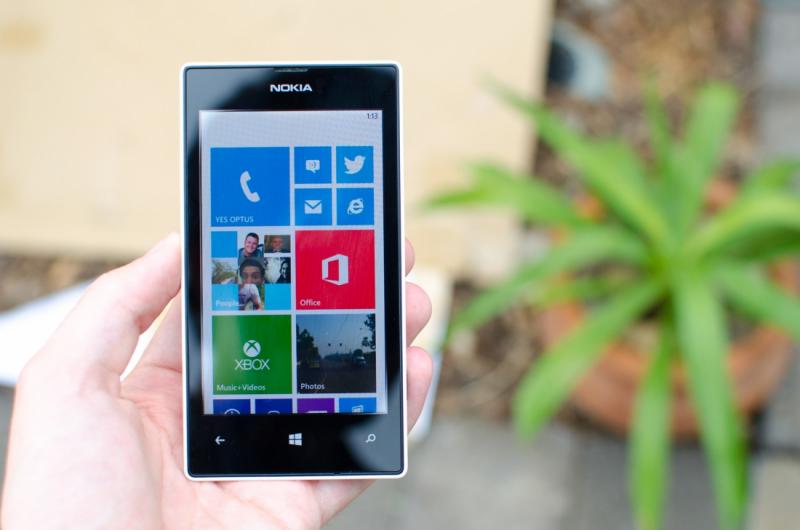 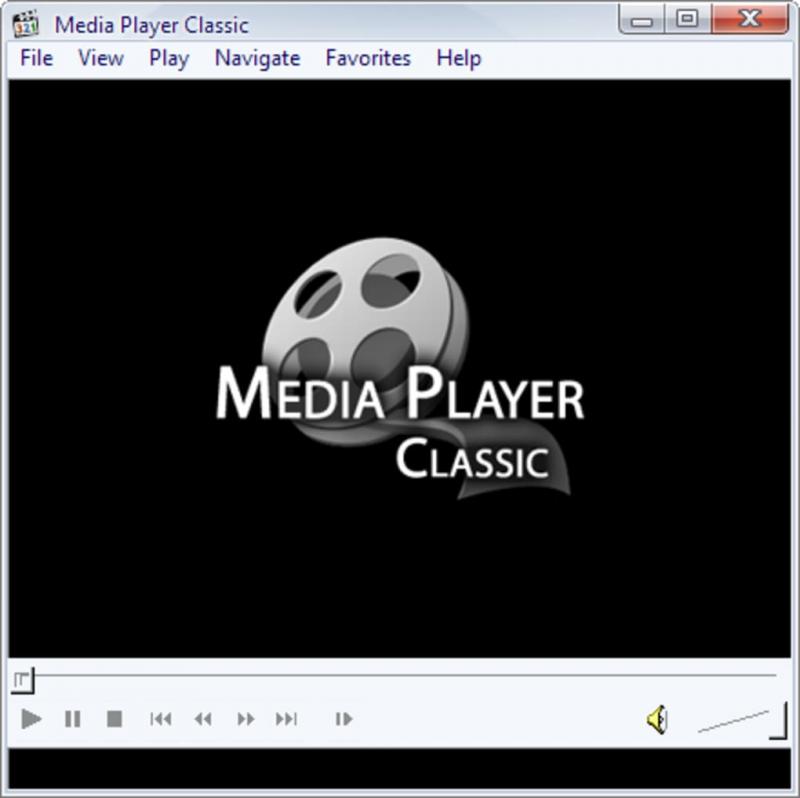 If you are a 90s kid then you can surely relate with this amazing and free media player that was one of the must-have software in our computer. Because it can play all type of media and video files with ease but it also lost because of lack of developers.