The man was plotting to kill PM Modi, the man arrested 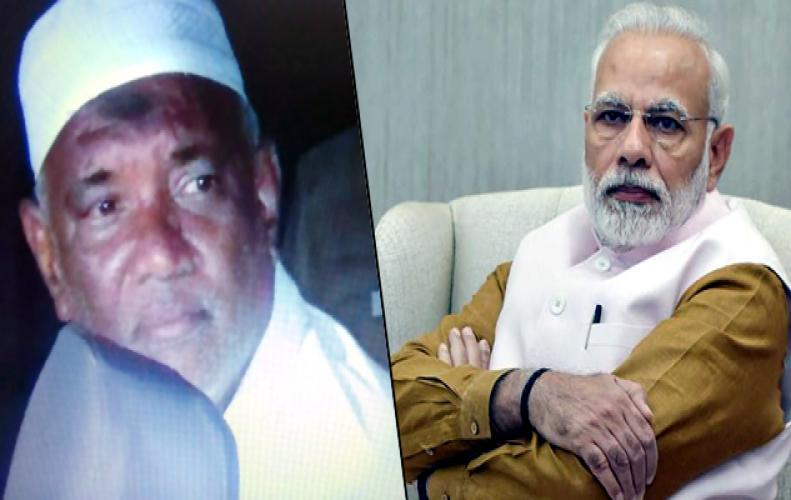 On Yesterday, the Coimbatore police arrested a man named Mohammad Rafiq for plotting to kill Prime Minister Narendra Modi. Rafiq had earlier been accused of Coimbatore bomb blast in 1998 and for this reason, he has also jailed. This time he is free after cutting the punishment. According to the news agency, Mohammed Rafiq was accused of plotting to kill PM Modi in a telephone conversation with Tamil Nadu businessman Prakash. The 8-minute conversation on the phone with the contractor was being shared a lot on his audio social media sites. After which the police took him into custody.

According to the news agency PTI, the police said that after making the conspiracy plot to kill PM Modi on social media, they arrested Mohammed Rafiq, who had spent his sentence in the 1998 blast case. Explain that Rafiq is guilty in the 1998 Coimbatore blast case and he has completed his sentence.

The police said that the talks were mainly related to the money for the trains. But suddenly a person who is guilty in the blast case can be heard saying that 'we have planned to eliminate PM Modi.' When LK Advani was on a trip to the city of Coimbatore in 1998, then we had just fitted the bomb. '

The man was plotting to kill PM Modi, the man arrested