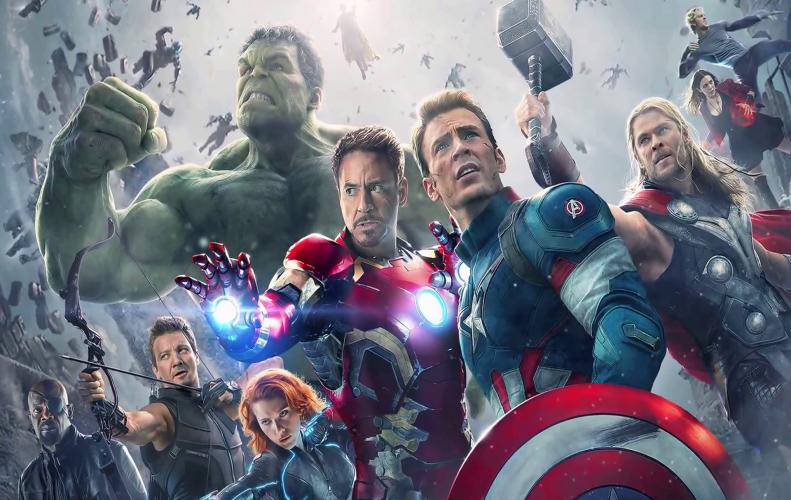 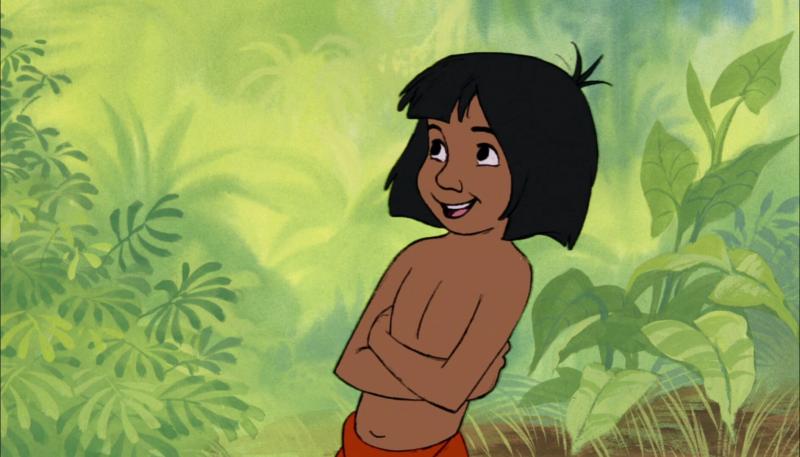 This is the Jungle Book in the first number in this list. This film was very much liked in India because its cartoons and comics were never read by people of all sections of India, due to which the Jungle Book film in India There was a collection of about 184 crore rupees, so far no record has been made so far till any Hollywood movie has been done so much. 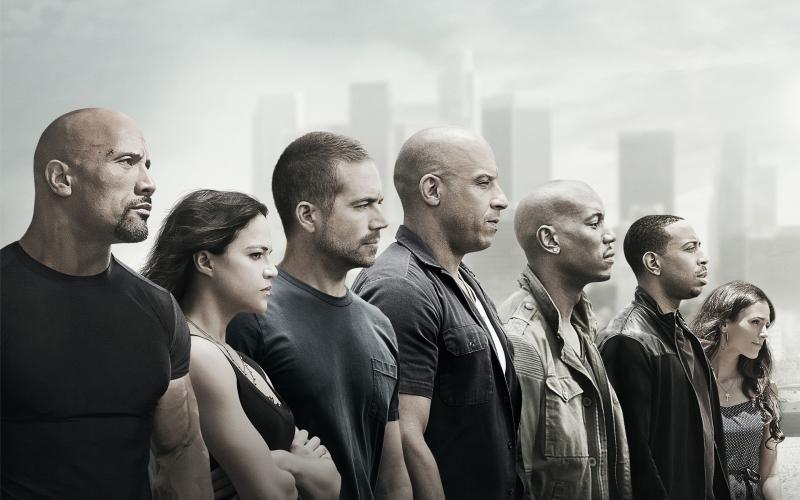 The second number in this list is Hollywood's bustling film and action-packed Fast and Furious, who had collected a collection of about 174 million rupees in India, which gave everyone a sense of shock. 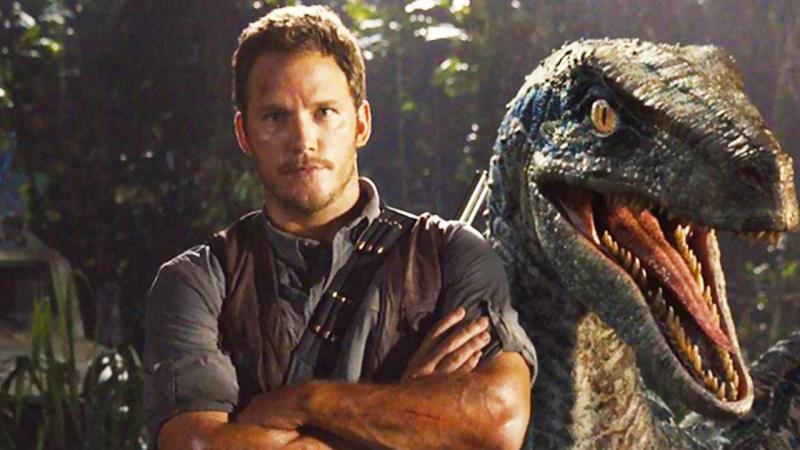 Jurassic World in the third place in this list, which had earned record breaks all over the world, was an adventure-filled movie in which you will see the dinosaur. The film had a collection of about Rs 152 crores in India, the third highest in Hollywood There is more collection film. 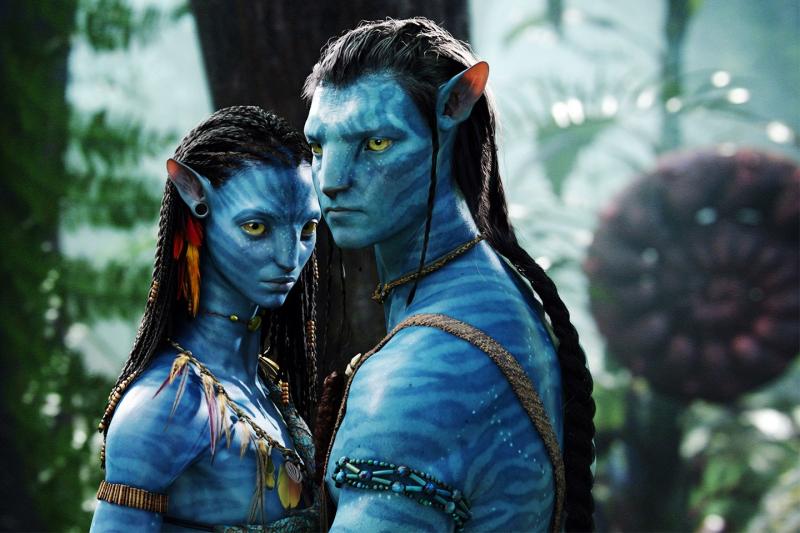 Avtar is the fourth number in this list, released in the year 2009, the film has a collection of about Rs. 145 crores in India, which had set a record at that time, the film had the highest earnings in the world including the world till today. Has sustained. 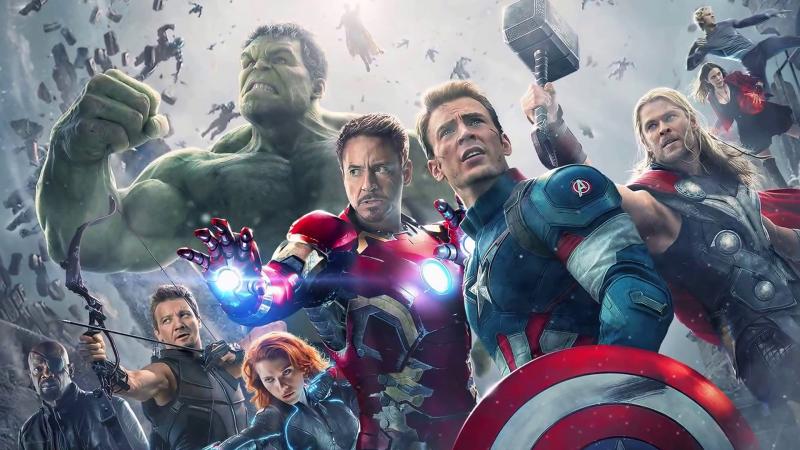 Recently released Avengers Infinity War broke records in not only abroad but also in India. The film has made 4000 million worldwide in just 4 days. According to statistics, Avengers has earned 24 million on the fourth day of its release in India. How much is it to earn as much as any Bollywood movie cannot do on its Monday after one weekend.
That is, if Monday's earnings are added, this film has earned 120 crores in India in just 4 days. That is, the Hollywood movie Avengers Infinity War has joined India's 100 million clubs, and all this is done only within 4 days in this movie.