Things That People Get Confused With To Be Same Or Not 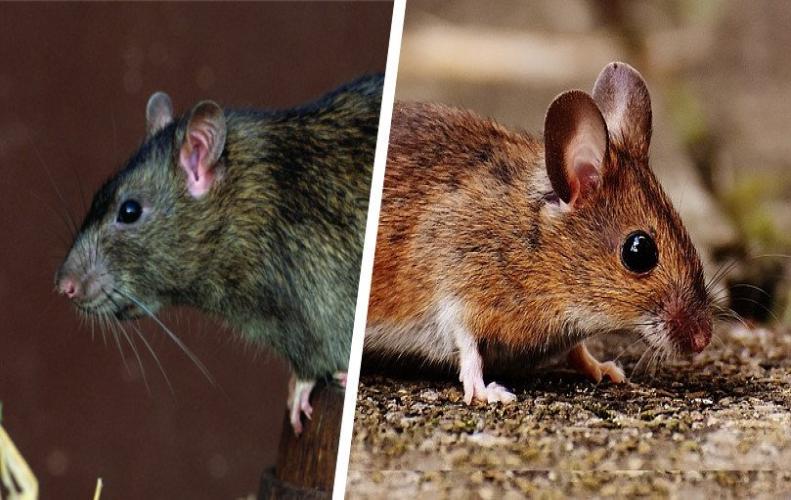 There are many things around us which we might get confused with like whats a difference between a Crocodile and an Alligator. Well, what most of us think is that Alligator is another term for Crocodile. No, it's not, there a day and night difference between Alligators and crocodiles. So down below are some such things that we usually get mistaken with, thinking that both are same. 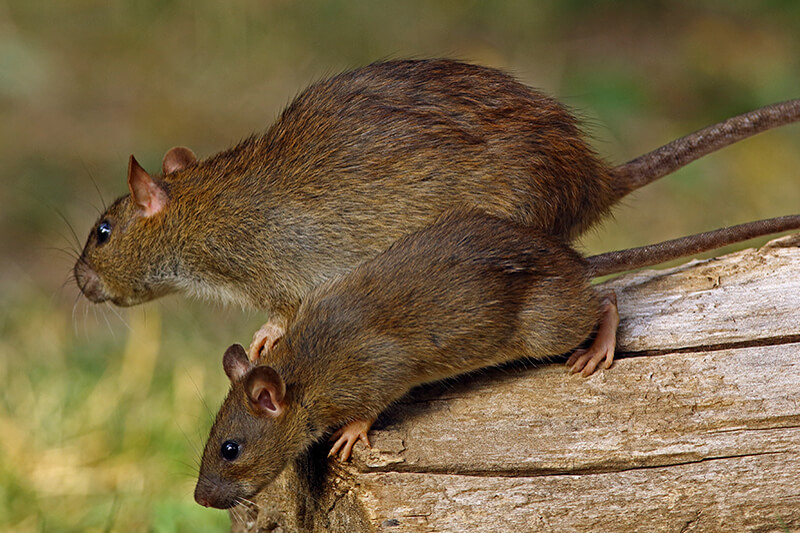 Mouse: They are generally of a size of a sparrow.

Rat: They are slightly larger in size varying from 18 cm to 25 cm. 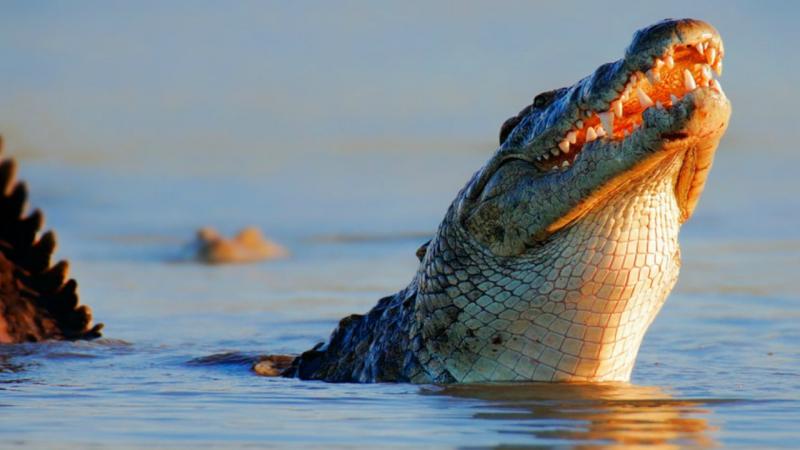 Alligator: They have a U-shaped snout, also they are heavier than Crocodiles.

Crocodile: Crocodiles have a V-shaped snout. 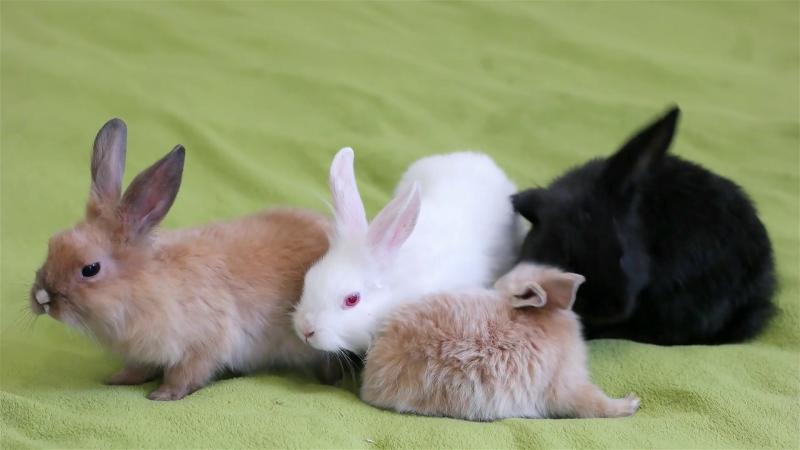 Hare: They give birth to their young ones above ground. 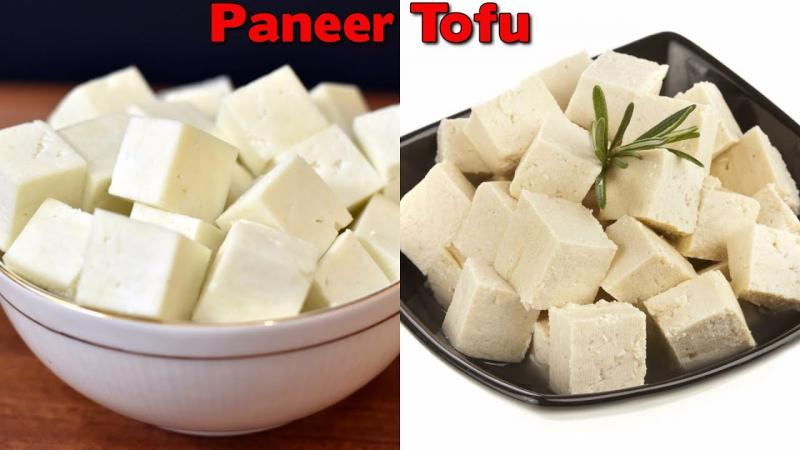 Paneer: It's made of milk.

Cupcake: They have a soft and flavored icing on them.

Muffin: They are prepared without any icing on them.

Butter: It's made up if milk 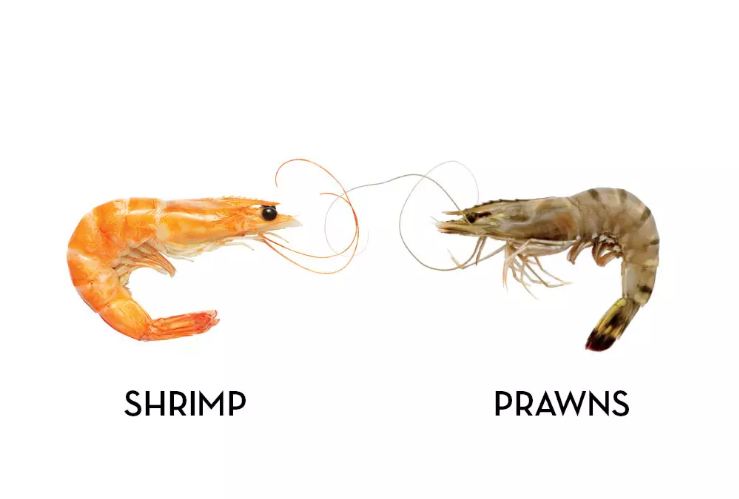 Shrimp: They have claws on two of their five pairs of legs.

Prawn: They have claws on three of their five pairs of legs. They also taste better than Shrimps 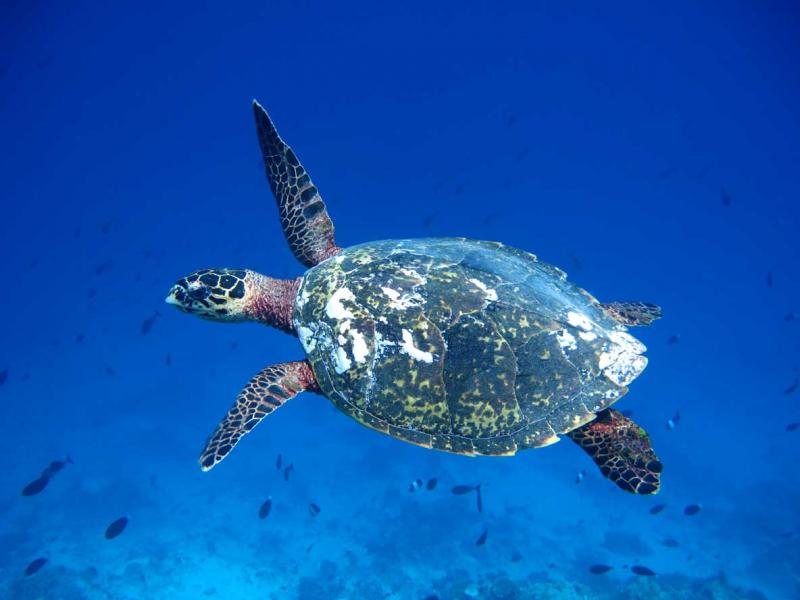 Tortoise: They spend equal time both on land and water.

Turtle: They spend most of their life inside the ocean or river waters.

So now we hope your doubts are clear on what's the basic difference between these things shown above. Share this post with your friends and let them also know about it.

Read More: Top 20 Things In Foreign Which India Has To Wait For

Things That People Get Confused With To Be Same Or Not