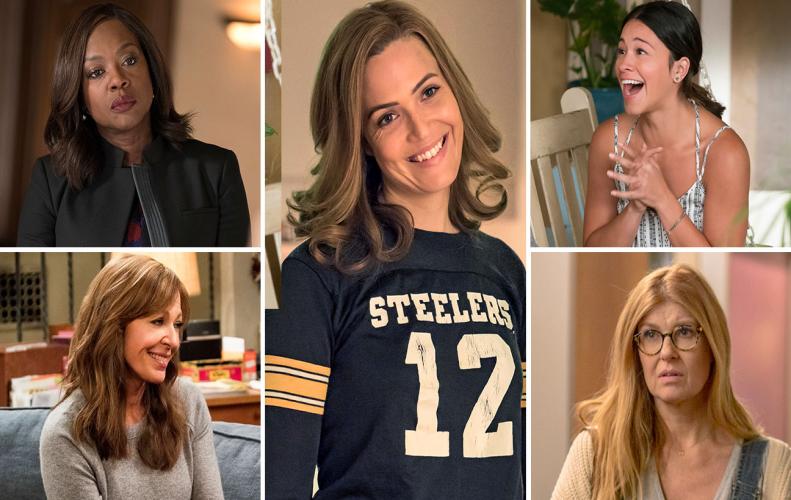 ABC unveiled a fall schedule that includes two new family comedies, a pair of new dramas, a second version of Dancing with the Stars featuring celebrity kids and a Sunday berth for Alec Baldwin's new talk show.
The schedule opens each night with established programming and new series slotted behind its biggest comedies, Roseanne and Modern Family. Thursday remains an all-Shonda Rhimes night. Sitting out the fall: American Idol, The Goldbergs spin-off Schooled, three more new dramas and Marvel's Agents of S.H.I.E.L.D., marking ABC's first fall since 2012 without a Marvel series. (Both companies are owned by Disney).
ABC, which has struggled with Sunday dramas, built an all-reality night that includes Dancing with the Stars: Juniors, Shark Tank and an Alec Baldwin-hosted talk show that aired a one-episode tryout after the Oscars in March. 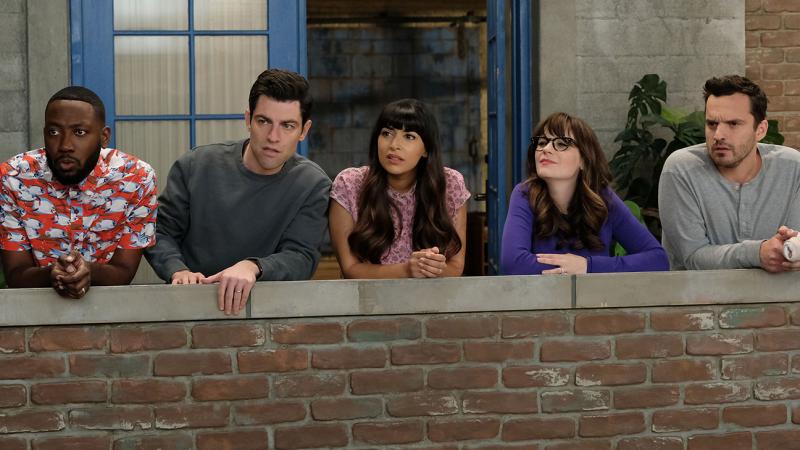 Returning comedies Fresh Off the Boat and Speechless, saved from potential cancellation, will be bumped to Friday nights. And five of this season's new series — Kevin (Probably) Saves the World, Marvel's Inhumans, The Mayor, Ten Days in the Valley and Deception — were canceled, along with Quantico, Designated Survivor. The Middle, Once Upon a Time and Scandal also had their long-planned exits.  ABC historically programs more new series than its broadcast rivals, and this year is no exception.

Despite airing Idol, the season's top-rated new comedy (Roseanne) and No. 1 new drama (The Good Doctor), ABC ranks third this season behind NBC and CBS, though its decline slowed to 2% from last season (and 7% among young adults), 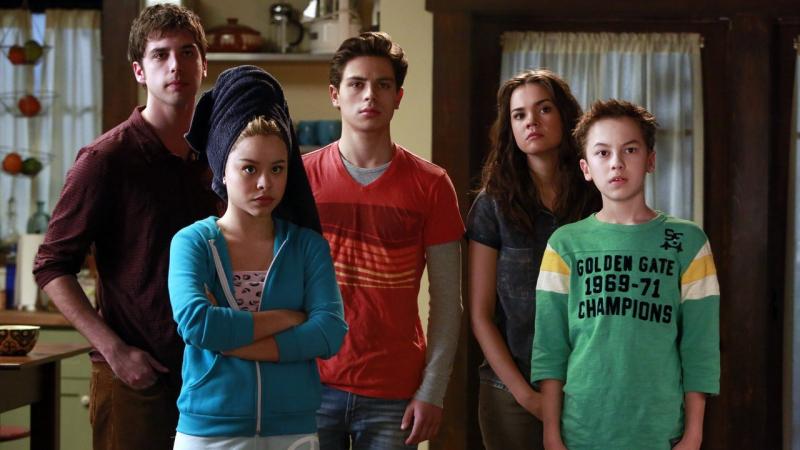 Among the shows that ended their season runs Tuesday night were ABC's Black-ish, which had the best 18-49 rating
On ABC, Roseanne took the lead in the key demo with a 2.6 rating, on par with last week's numbers. Splitting Up Together nabbed a 0.1 rating, while For the People drew a 0.5. Both remained steady, as did The Middle, which drew a 1.4. 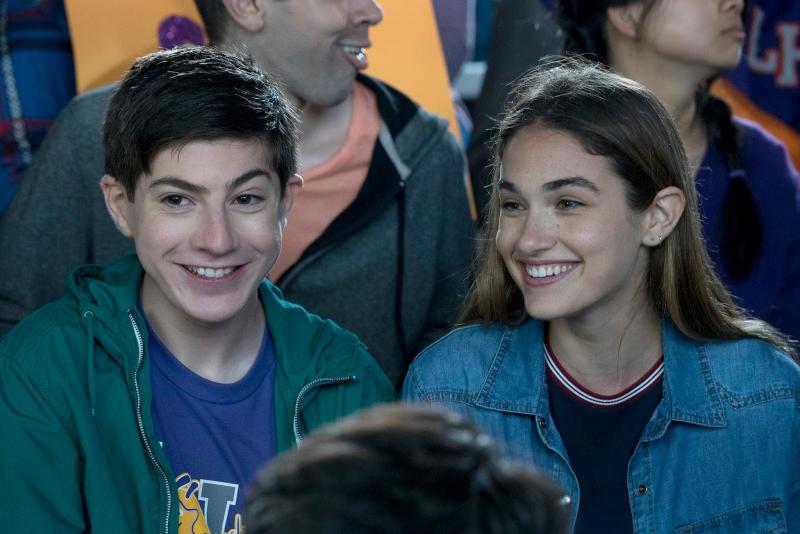