Watch how Karan Johar is celebrating his 46th birthday without his Bollywood favourites! 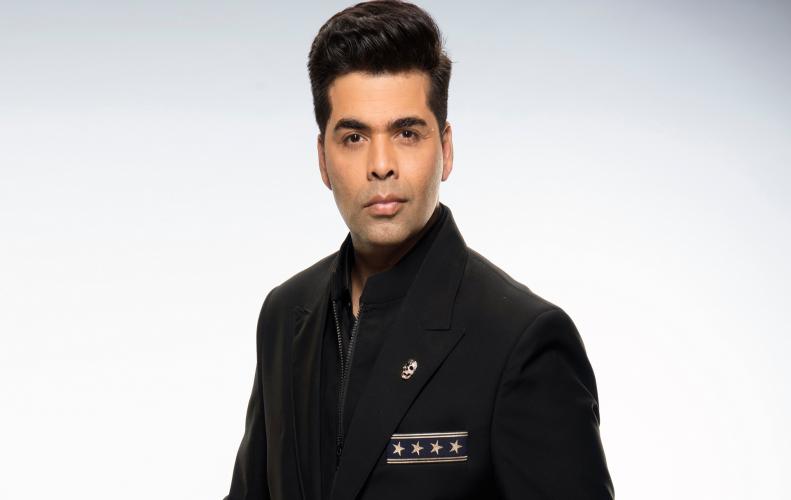 For someone like Karan Johar to stay away from the Bollywood hustle on his birthday is definitely a first. I mean, we all know how he's friends with almost everyone from the industry and the fact he absolutely loves partying made it even more obvious for us to expect a big fat birthday bash today. 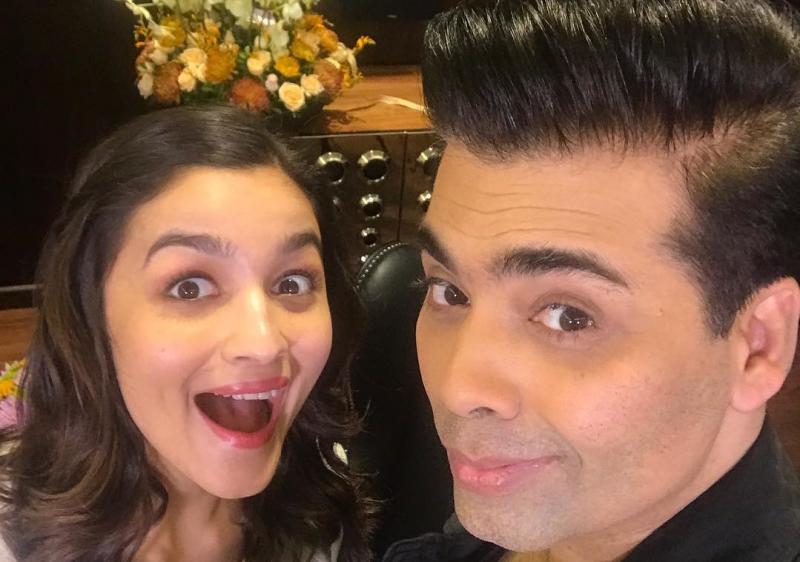 However, much to everyone's surprise, he decided to do the unexpected by taking off to New York alone and is making the most out of this "me time". Yes, knowing how none of the Bollywood celebs have joined him for his birthday vacay as of now, we stalked him on Instagram to know what's up with him? Is he just travelling or is he ringing in the party KJo style? And there...there...we were glad to see the birthday boy having the time of his life at a sky-lounge in New York with his bunch of friends.

via
Taking up to Instagram, Karan shared his birthday look along with a glimpse of his party venue and boy, how amazing was it! That way, Karan in an interview mentioned how he has quite a few friends in New York. I just got a few days off and it timed well for my birthday so I thought it would work the best as I have had a crazy working year where I have worked for almost every day of the last one year. Plus there s so much happening work wise so I took some time off. New York is one of my favorite cities and I have friends there. So I am just going to go for some me time, and come back to handle all the madness again. , quoted the actor. 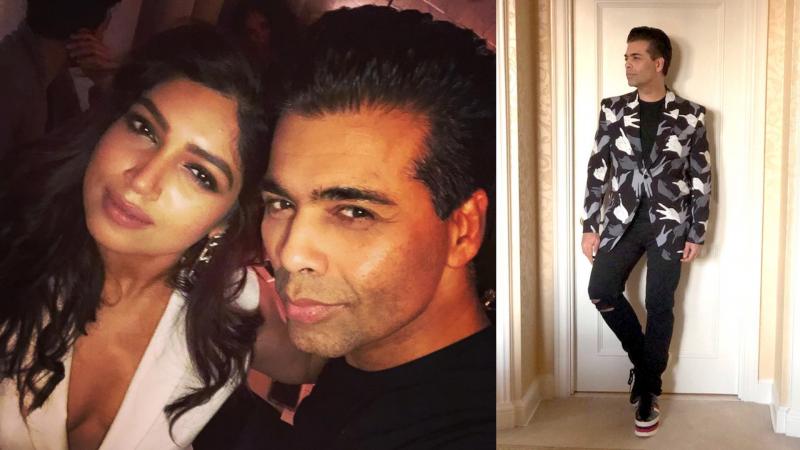 @karanjohar turns 46 in style, throws a birthday party for friends in New York #KaranJoharpic.twitter.com/n8doVmO6WT
ETimes (@etimes) May 25, 2018
The internet is flooded with pictures of Karan Johar as the whole of Bollywood has been pouring in love and good wishes! Indeed, it's a happy birthday for Karan!.

Watch how Karan Johar is celebrating his 46th birthday without his Bollywood favourites!