What is Mysterious Nipah Virus or NiV that had hit Kerala leaving six dead and Many infected. 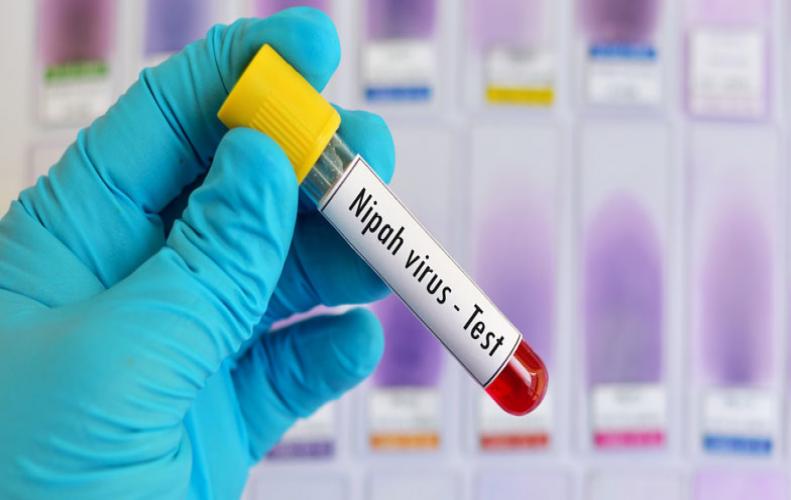 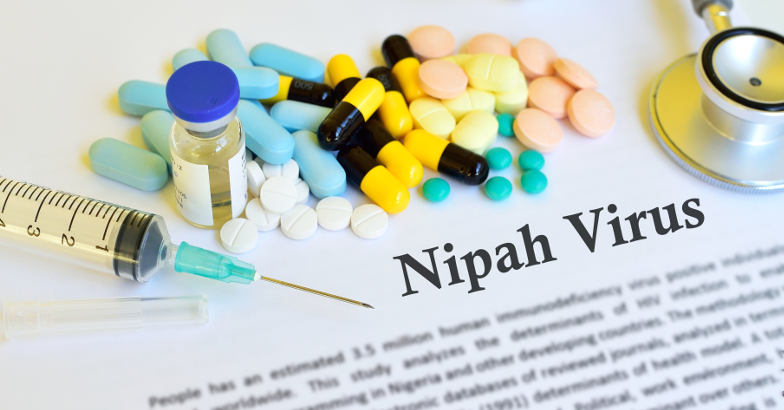 via click above image to see the havoc Nipah had broken in a Hospital in Kerala.

The Nipah virus or NiV disease has indications like breathing trouble, inflammation of the brain, fever, headache, drowsiness, disorientation, and delirium.

Two victims were brothers the third is a woman, was a family member who had visited them in hospital,

Along with six dead 8 people who are supposed to have been infected with the Nipah virus, are being monitored in different and separate ward in Kozhikode Medical college. Their blood samples have been further sent for confirmation. They are generally people who were in touch with any of the three who died Dr. Reena told.

The persons who are under the infection a patient can go into the coma within 48 hours. 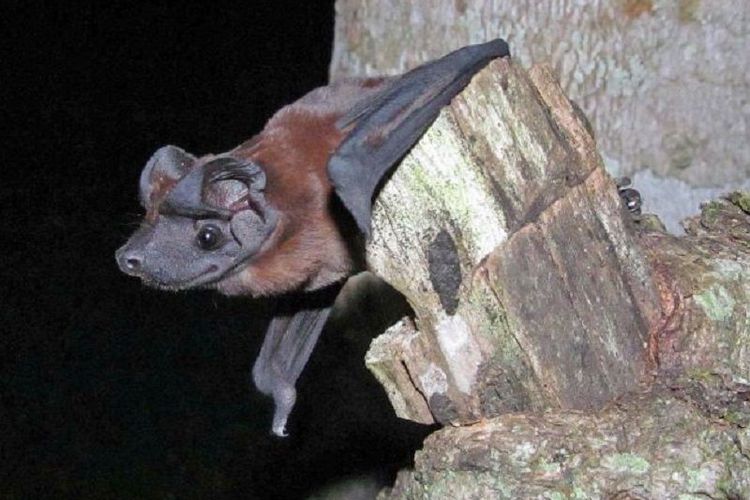 Malaysia and Bangladesh too have been hit by this virus in 1998 and 2004 respectively.

No effective vaccines have been discovered for this virus till date confirms WHO. The major handling for those polluted is rigorous supportive care says the UN health body.

This infection as doctors believe spreads at the fast pace and is just lethal and cause fatal incidents the infection mortality rate is just 70 percent. The Kerala lawmakers want the control of this disease.

The NiV can also infect pigs and other domestic animals. The natural hosts of this virus are fruit bats of the Pteropodidae family and Pteropus Genus. 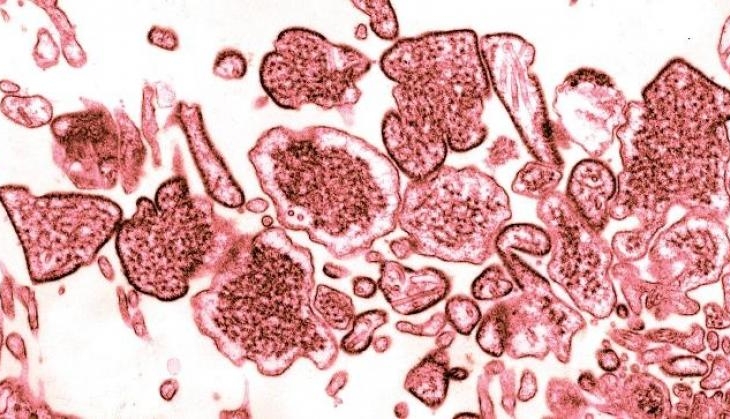 It was first identified in Malaysia in 1998. The virus Infection also out broke in Bangladesh in 2004 after consumption of date palm sap which was contaminated by infected fruit bats as hosts.

The NiV is transmitted through direct contact with contaminated bats, pigs, or from other NiV-infected people. Doctors recommend that fruits scattered on the ground should not be consumed as a safety measure.

What is Mysterious Nipah Virus or NiV that had hit Kerala leaving six dead and Many infected.