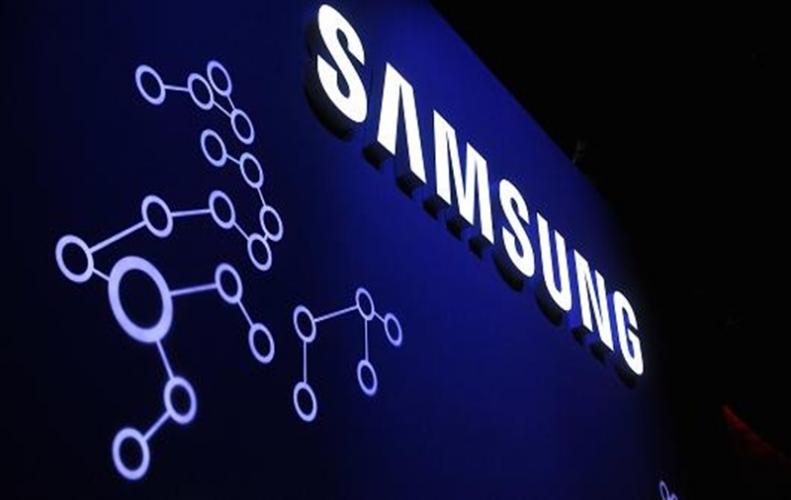 A big news is coming for the Indians that the opening of world’s largest mobile factory took place at Noida - the satellite city of the Indian Capital Delhi. On Monday, the most famous mobile company Samsung inaugurates the expansion plans of manufacturing unit at Noida with the presence of Honourable Prime Minister of India Narendra Modi and the President of South Korea Moon Jae-in. After completion of the plant, this would be the world’s largest mobile factory. 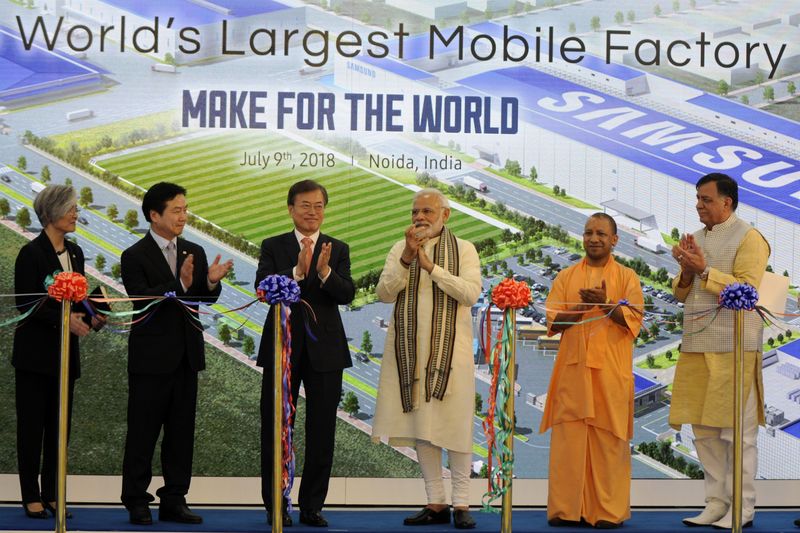 This world’s largest mobile factory will manufacture 10 million smartphones per month which are around 70% of the domestic sell in India. 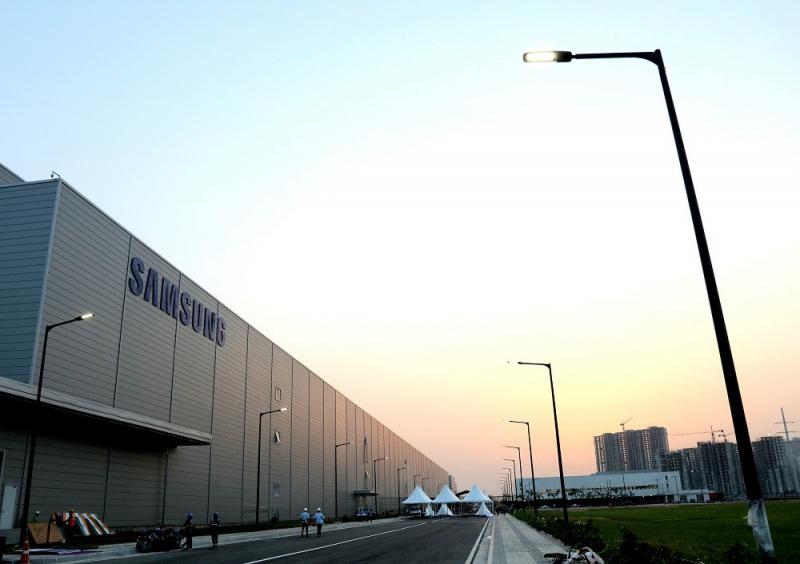 The CEO of Samsung India HC Hong stated towards this unit as “symbol of Samsung's strong commitment to India and a shining example of the success of the government's 'Make in India' program,”.

At this event, the Indian Prime Minister Narendra Modi stated as “We trust that with Korean technology and Indian manufacturing, we will produce the best products of the world, This [plant] is a big step in the direction of making India a hub of world manufacturing.” In addition, PM Modi stated “This step today would lend pace to Make in India, apart from empowering citizens... This is the matter of pride for Uttar Pradesh and India, Samsung has provided employment to approximately 70,000 people, the new plant will provide employment to 1000 more.”

To attend this event of World’s Largest Mobile Factory the South Korean President Moon Jae-in traveled to the plant in Noida via Delhi Metro along with the Indian Prime Minister Narendra Modi. In the pictures tweeted by PM Modi, the two were seen chatting in the Delhi Metro. 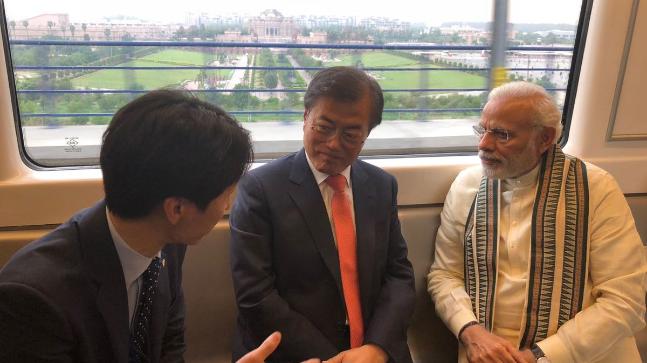 India is growing in the field of manufacturing new smartphones as last year India overtook the United States to become the second largest smartphone’s market in the world after China.