Top 7 haunted Places of the world 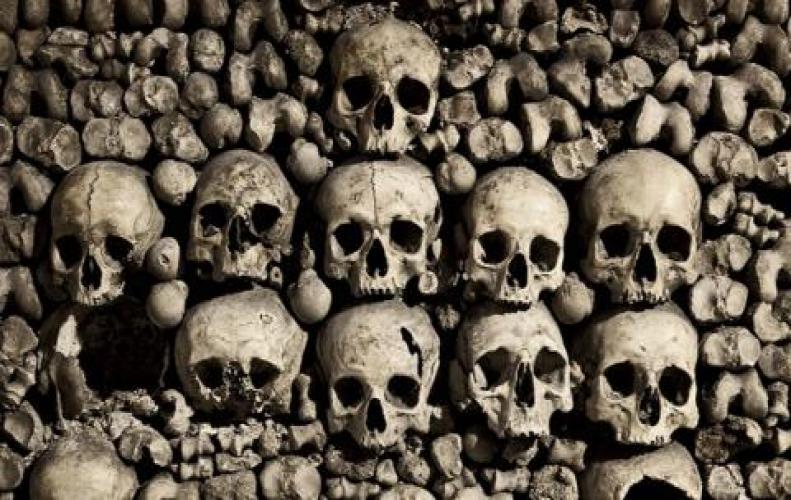 7 Most Haunted Places on The Earth to Date

Since times world has witnessed a lot of haunted or creepy places today we have compiled the world’s 7 most haunted places which are enlisted below.

Around 57 years ago, the Xin’an River Hydropower Project station engulfed the 1300 years Old Chinese city of Shicheng( Lions City underwater. It was named Lion City after 5 Lion Moutain rose largely behind it. It was really a grand sight. The city today lies preserved by destructive forces of erosion like solar wind and rain below Qingdao Lake, so it is untouched and had managed to stay In pretty good condition. If you desire to explore its underwater hidden treasures, get ready with scuba gears. 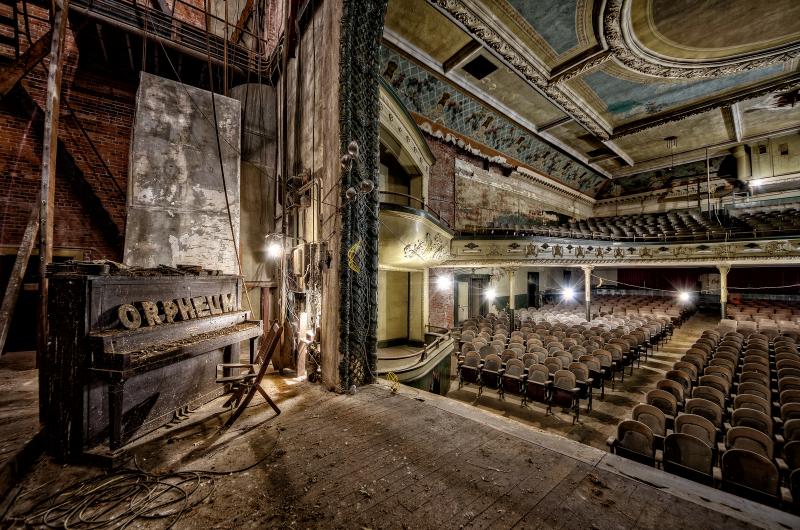 The Opening day of Auditorium i.e.  April 15, 1912, is a significant day as the same day happens to be the day of Titanic sinking.  Since its opening, it had functioned as the entertainment Hall for 47 years. It was a quite entertaining place for the audience but it closed its doors in 1959 then after some of its parts became a supermarket and later a warehouse. Sadly today, it remains completely abandoned and fails to impress anyone.

It is second largest mined Hole of the world. It was started by Stalin who desperately required a more independent economy for the USSR. In fact, it was the first and largest diamond mine in Soviet Russia. At present, it is inactive after 44 years of surface operation. This mine is 1722 feet deep and marks a diameter of 3900 feet. Climate and weather were quite hard to excavate here. Yet Mir Mine produced 10000000 carats of diamond per year in a 6th decade. 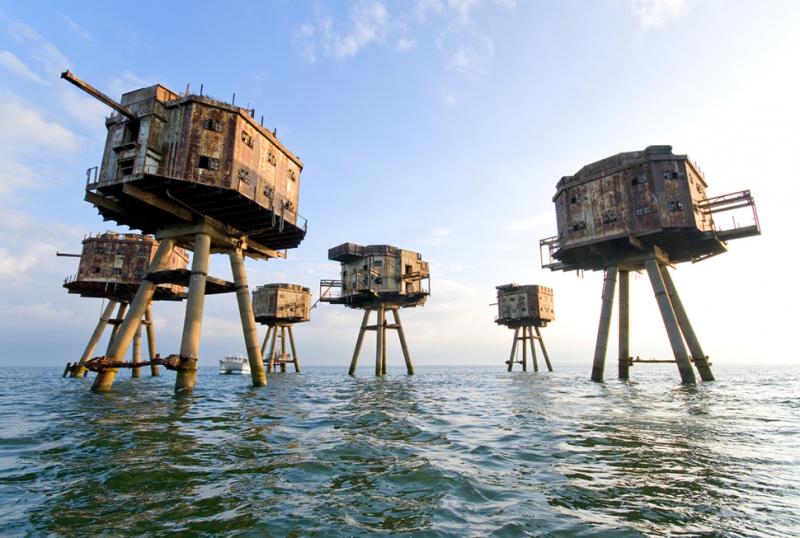 These Massive Metal Maunsell gun towers were earlier built in 1943. During the second world war to guard Britain against German Navy. The odd-looking concrete giants were named after Guy Maunsell the engineer who designed them. Few of these existed till date after they left nonfunctional and were abandoned in 50’s. Quite a few are still standing in the sea, marked as ever. Yet their lives weren’t long. These forts are outstanding remains of second world war’s architecture. 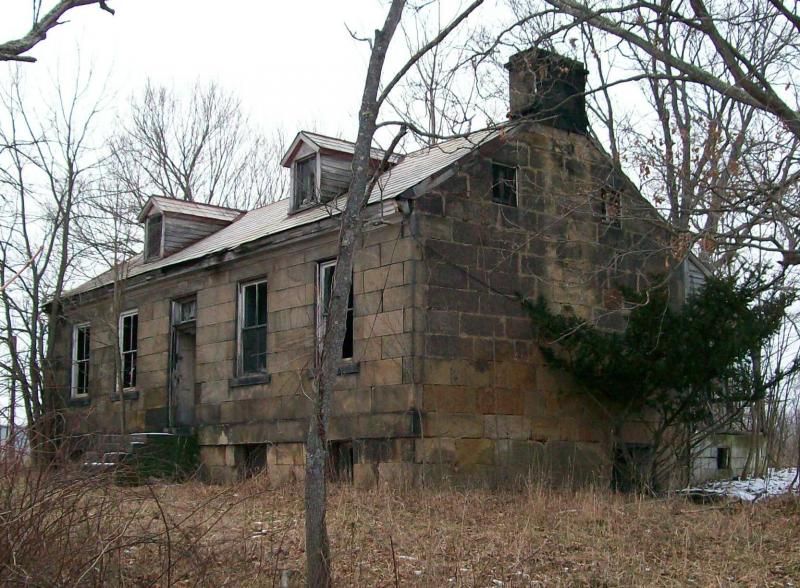 Helltown originally is a ghost town previously known as Boston, Ohio. It is the region located in peak county, Ohio and is part of Cuyahoga Valley National Park. As the name might suggest, Many legends surround Helltown. For instance, there is a bridge in the area that when you walk through it,  you will experience the crying baby. The nearby Boston Cemetery is thought to be creepy as well. 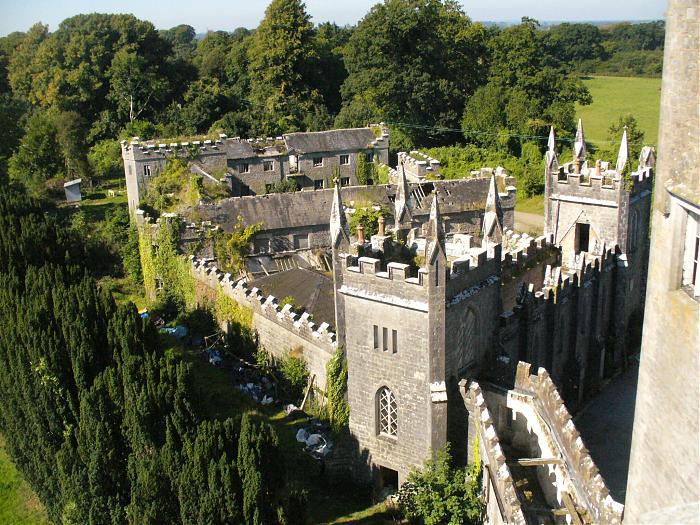 The Gothic castle in County Offaly is haunted because a girl’s neck was broken while she was trying to slide down the tallest tower. Onlookers whisper that this Castle is Haunted and strange happenings often occur here. The castle is regularly a hotspot for paranormal investigators and psychics.

Kolmanskop is ranked as one of the most haunted towns of the world. It is located in Namib desert and is founded in 1900’s when first ever diamond was found in the sand. After this many Germans traveled here to settle and seek their fortunes.  Within years it turned into an abandoned town. The buildings which were inhabited earlier are falling apart and vacant with sand filled in them.

Top 7 haunted Places of the world