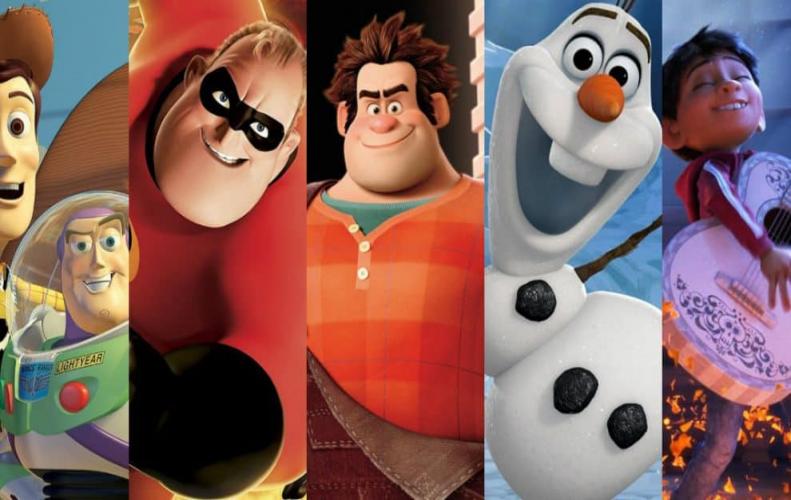 When we heard about animated movies from someone the first thing that comes to our mind is Disney. Walt Disney and Pixar are the most prominent companies that develop the high definition and live animations. But here I am sharing some best-animated movies that changed the thinking of the people about cartoons. 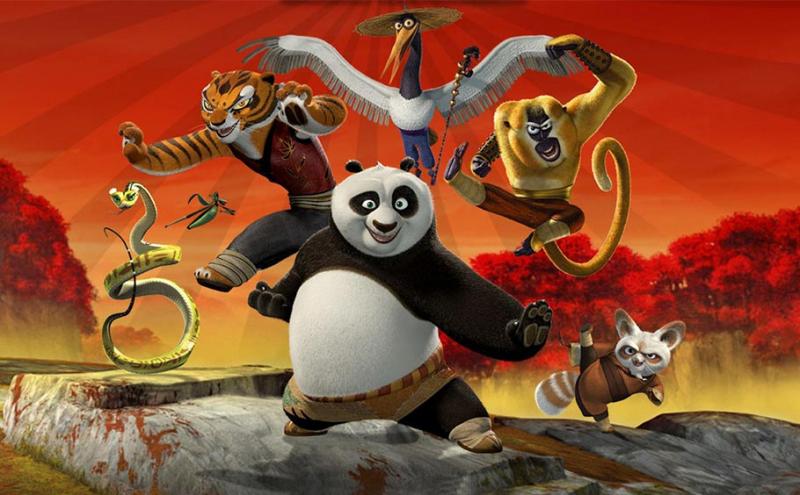 It is the story of a lazy panda who got selected to become the dragon warrior to face the evil forces. Kung Fu Panda is a beautiful journey of the panda and his friends. 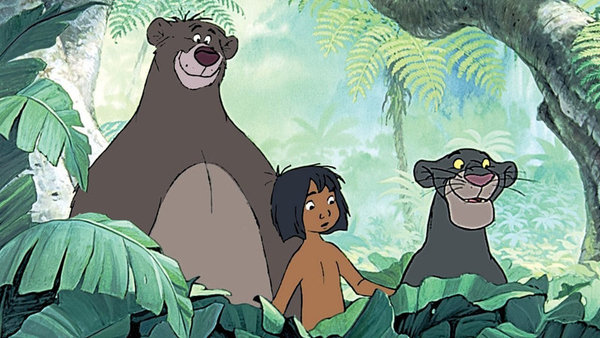 The Jungle Book is not new for anyone. We are used to of the story that we are hearing that from our childhood. A young boy Mowgli lives in a forest with a beer, wolves, and a panther. This movie is a journey how he escapes throughout from the evil Sher Khan. 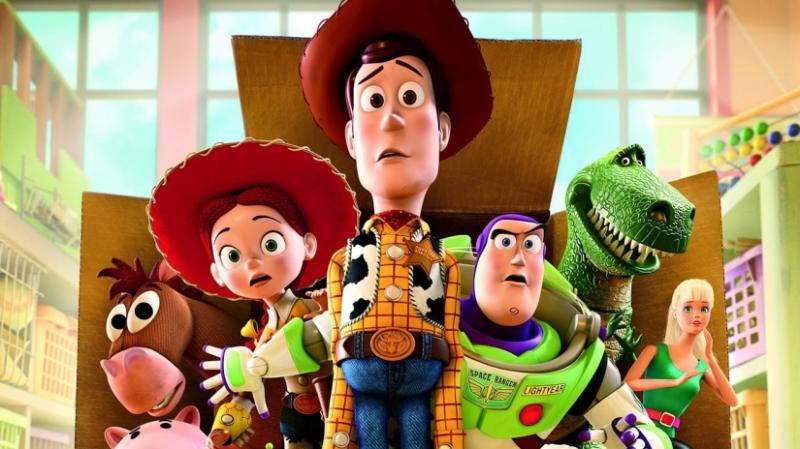 This is the story of a toy named Woody and his master Andy. Woody got jealous after knowing that Andy is getting the new toy on his birthday and he thought that the new toy will get all attention. Though Woody plans to eliminate the new toy Buzz Lightyear. 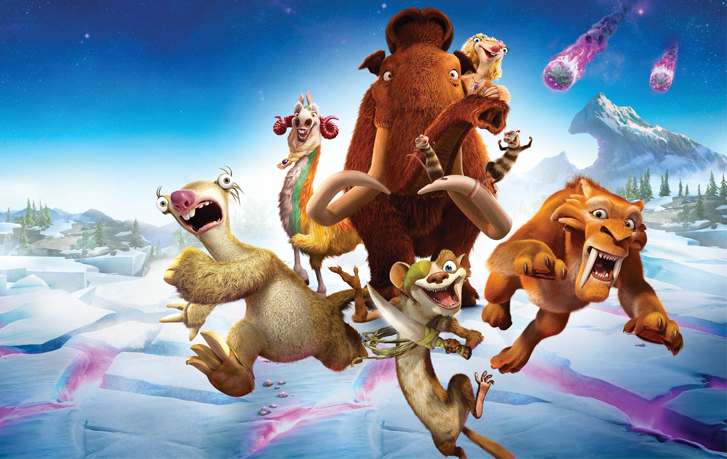 Ice Age is the story of a group of animals who tries to escape from the ice collision. The movie is well developed and the animation is just amazing to watch. 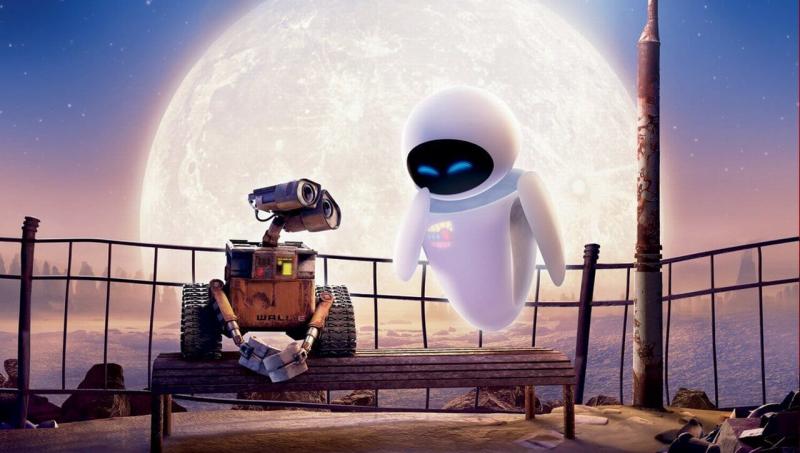 The movie is perfectly developed by Pixar that tells the story of a robot whose work is cleaning fall in love with another robot and they both starts their journey to save the mankind. 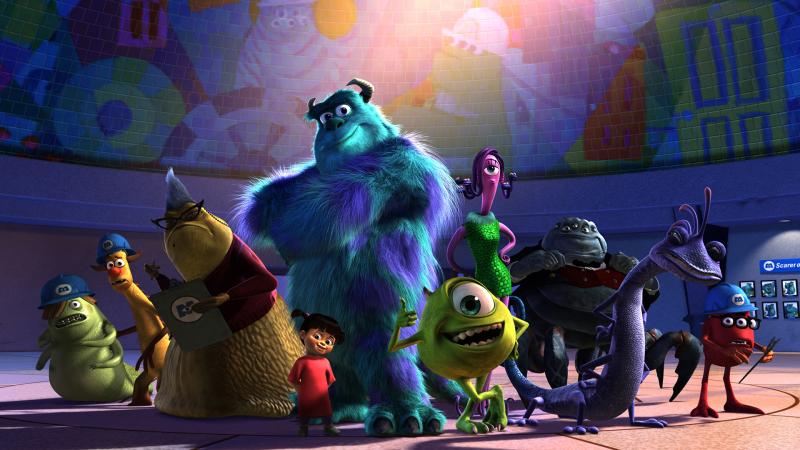 The movie is the mixture of all emotions. A company that gets energy by scaring the kids realized that they should get energy by making kids happy. 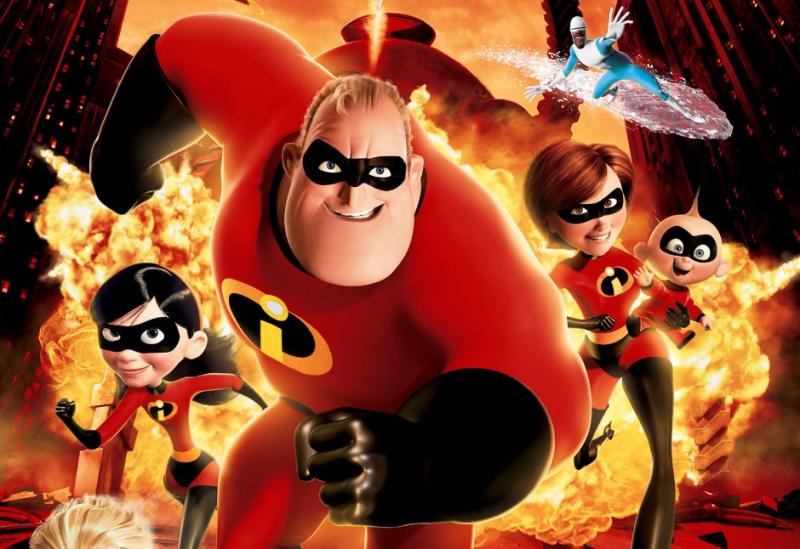 The Incredibles is the movie for the superhero lovers. Every member of a family consist a unique power and then tries to save the world from evil forces. 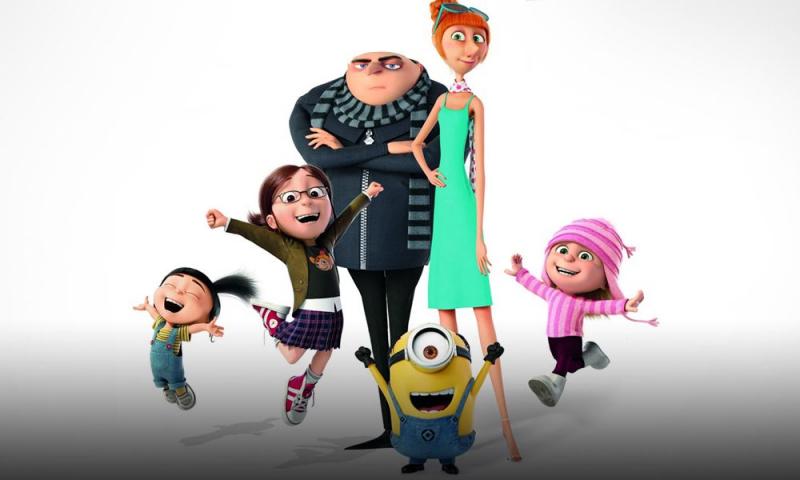 The movie is the well executed and the animation is the beyond imaginations. The movie beautifully describes the journey of a little girl and a criminal guy who changes his heart to be a better person. 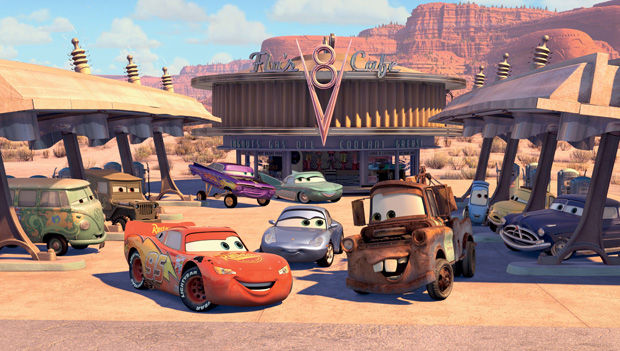 This beautifully animated movie is the story of a racing car named as McQueen who has to overcome the damage that he got during the Radiator Springs. 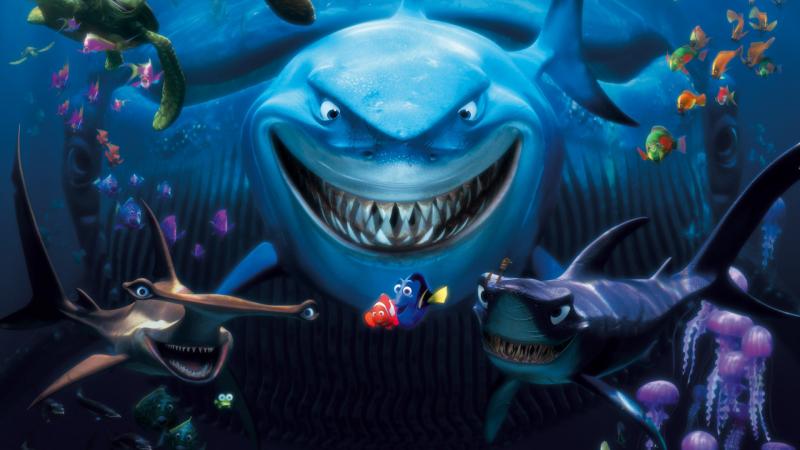 Finding Nemo is the journey of a fish that wants to bring his son back home as he accidentally caught and sent to Sydney. The animation used in the movie is perfect and well executed. 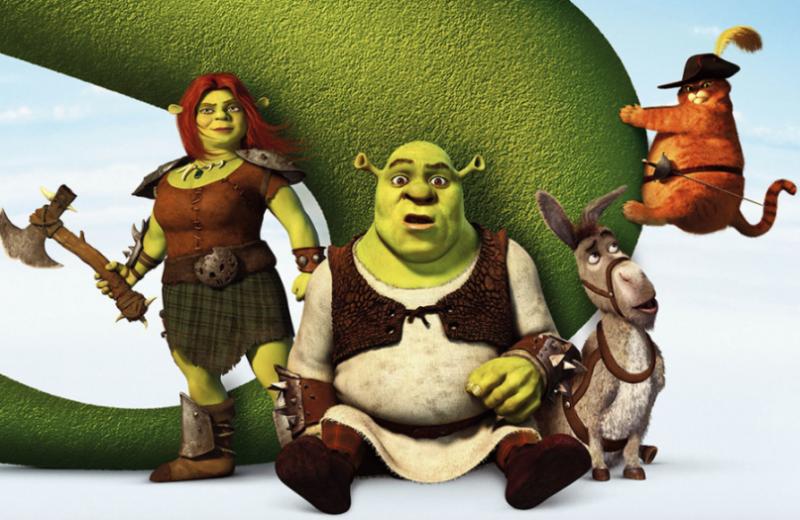 Shrek is the journey of an ogre named as Shrek who discovers the journey along with a donkey to save the beautiful Princess named as Fiona from an evil vile lord. 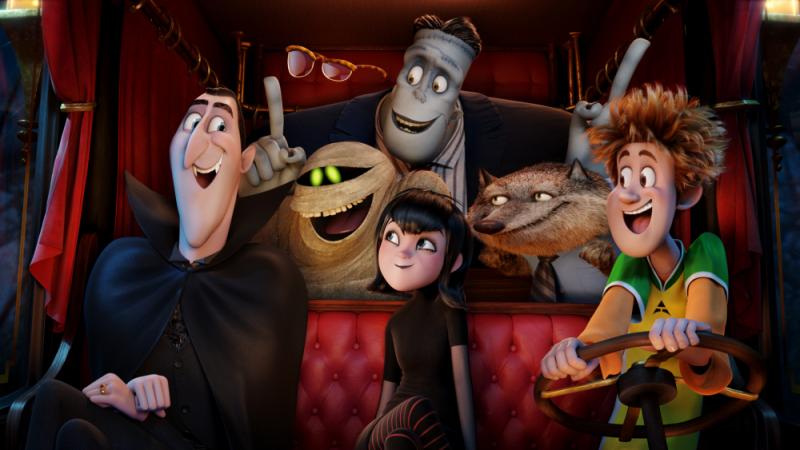 This movie is based on a resort that is owned by a Dracula and their humans are not allowed. But a man named Jonathan enters in the resort. Then Dracula tries hard to keep his daughter away from Jonathan.

All these movies are well executed and the animation is perfectly used. So just explore these beautiful movies and start watching.