Blanche Monnier: A Woman Imprisoned in a Small Room for 25 Years 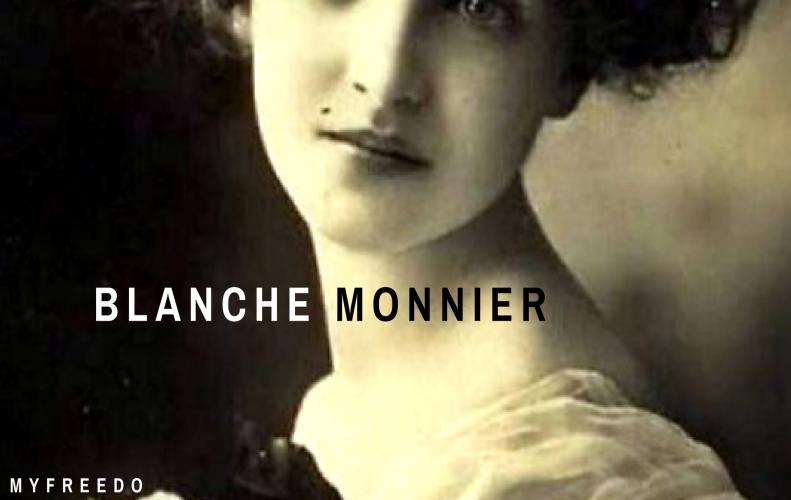 Blanche Monnier a Lady Who Disappeared in 1876 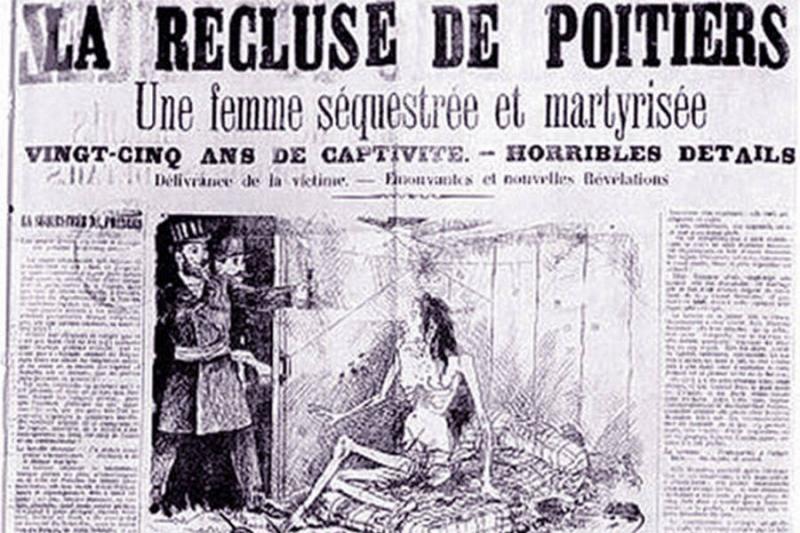 She disappeared from the earth all of a sudden, none of her friends knew where Blanche Monnier was. Her mother and brother acted like they were very sad because of Blanche Monnier disappearance from Paris. As time passed everyone forgot the incident and the lawyer Blanche Monnier loved also died after 10 years of her imprisonment in 1885. 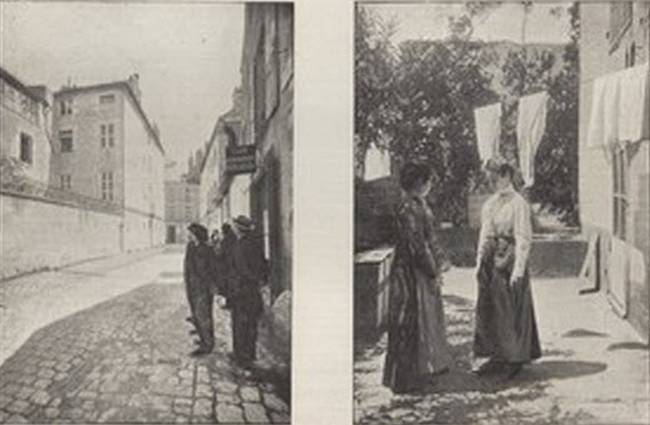 Blanche Monnier spent another 15 years after her lovers death in a room where there is no presence of light, no central heating or air conditioning. The only food she ate were scraps with rats roaming all around in litter and smell.

But one day on May 23, 1901, the Paris Attorney General received a letter, saying: "Monsieur Attorney General: I have the honor to inform you of an exceptionally serious occurrence. I speak of a spinster who is locked up in Madame Monnier’s house, half starved, and living on a putrid litter for the past twenty-five years – in a word, in her own filth." 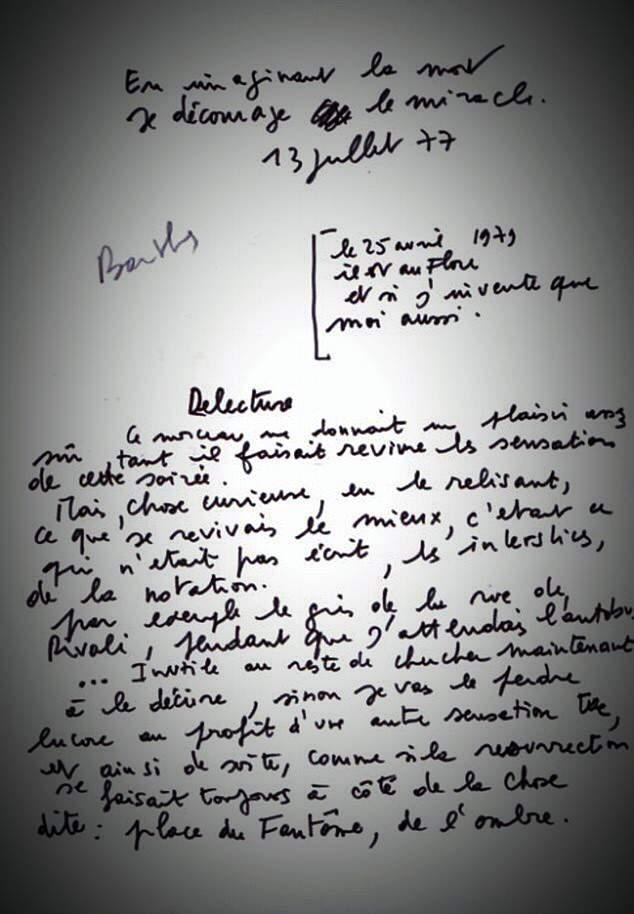 Blanche Monnier belonged to a well-respected family. Her mother Madame Monnier was a 75-year-old widow who lived in her upper-class estate with her lawyer son, Marcel. Madame Monnier also received an award from the Committee of Good Works, for her generous contributions to the city. No one could have ever imagined Madam Monnier was capable of such a mess.

Still, after Madam Monnier respect in the city, the officers were sent to investigate the estate. After entering the house the officers found a room with foul smell on the second floor. When they opened up the lock the Police were astounded and disgusted. A completely naked rotten up lady was laying on the bed surrounding piles of feces and vomit blanketed on the floor.

An investigation note was given by an officer who was present at the incident: “The unfortunate woman was lying completely naked on a rotten straw mattress. All around her was formed a sort of crust made from excrement, fragments of meat, vegetables, fish, and rotten bread…We also saw oyster shells, and bugs running across Mademoiselle Monnier’s bed. The air was so unbreathable, the odor given off by the room was so rank, that it was impossible for us to stay any longer to proceed with our investigation.” 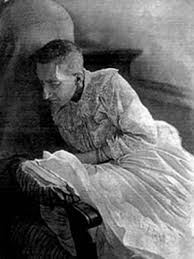 Blanche Monnier was immediately brought to the hospital by the authorities. Blanche Monnier was now 49-years-old but weighed only 55 pounds. And Madame Monnier was arrested after the incident who soon died due to a heart attack after 15 days of her arrest. Blanche Monnier’s brother, Marcel, was first condemned to 15 months in jail, however later discharged as he never physically limited his sister's development. 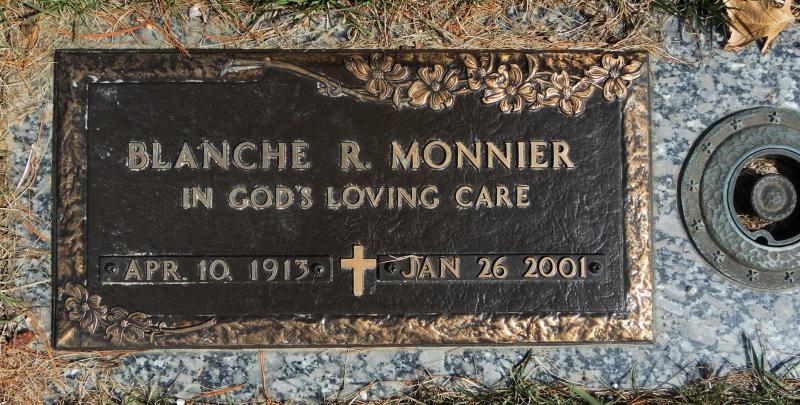 Blanche Monnier spent rest of her life in a psychiatric hospital and died in 1913 in a sanatorium in Bois.

Blanche Monnier: A Woman Imprisoned in a Small Room for 25 Years