BMW G 310R to be launched in India soon 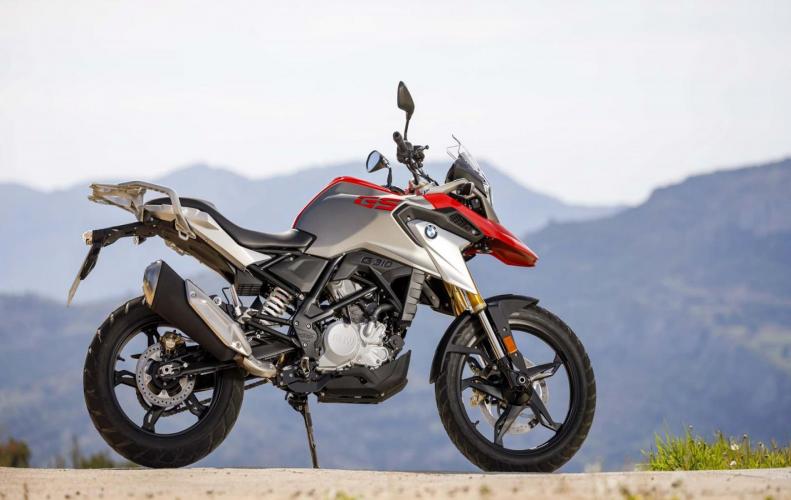 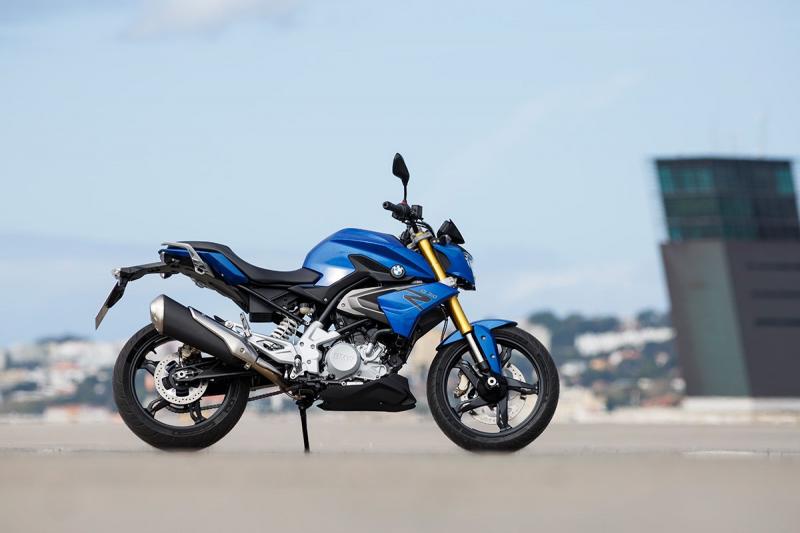 Speaking of the engine, this bike will have a single cylinder 4 stroke 313cc engine which will generate 34bhp power and 28nm torque. Not only this, it will provide 6-speed manual/auto transmission. This engine will provide better performance with power. The potential mileage of this bike will be around 30-35kmpl. The top speed of this bike is 170km / hr. Dual channel will be equipped with ABS system on the bike for safety. In the rear tire of the bike, 300mm in the next and 240mm of the next will get a disc brake. Its total weight is 158kg

The G310 GS is an Adventure Touring Bike. It is being proposed that the company launch both the bikes together. The company has developed this bike in BMW Motorrad Germany and it will be manufactured in TVS's Hosur Plant in India. Speaking of the engine, it will be given 313cc, Liquid-cooled, Single-Cylinder, 4 Valve and Reversed DOHC Cylinder Engine. This engine generates torque of 34hp and 28Nm of torque. The engine is equipped with adventure towing nature with 6-speed manual transmission. This bike can be launched by the middle of this year or till the end.

Mini Countryman Will Be Launched On May 3, 2018. Its Price In India, Features, Pics, Specs, Review & Mileage

BMW G 310R to be launched in India soon