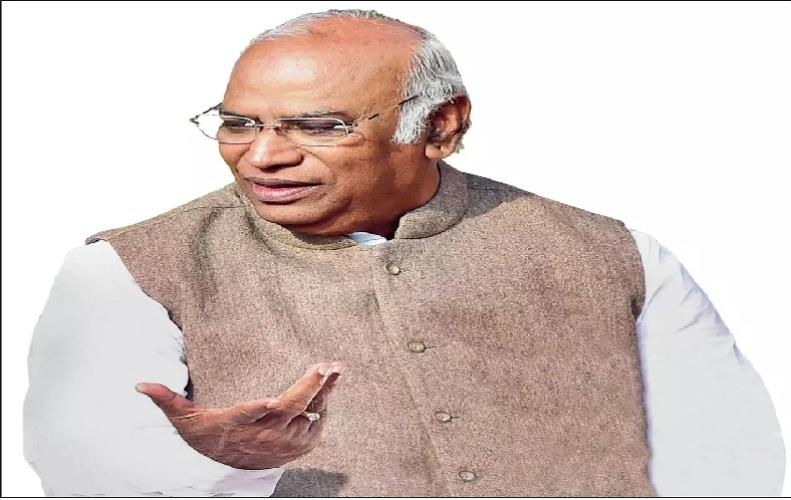 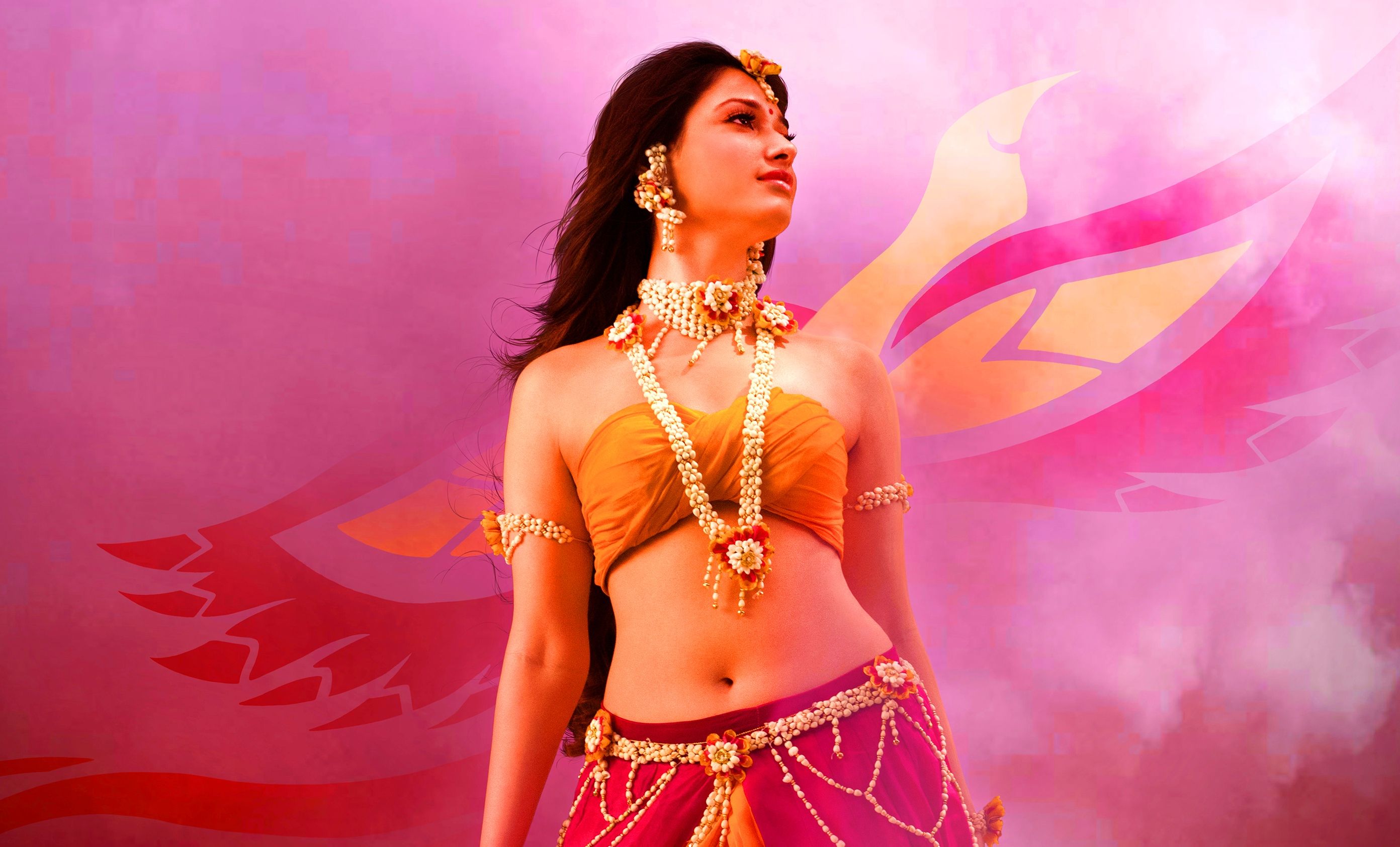 Mallikarjun Kharge is an Indian Politician who is the current Member of Parliament Rajya Sabha from Karnataka, Leader of the Opposition of Rajya Sabha. He is the former Minister of Labour and Employment in the Government Jobs. Mallikarjun is a Member of the Indian National Congress political party, from 2009-2019 he was a member of parliament for Gulbarga Karnataka. In 2008 he is the President of the Karnataka Pradesh Committee; he is ex-president of Gulbarga and nine times MLA he never lost his hope. One of the most important Dalit faces of congress and he belongs to a state where the party continues to have some hold although, the outcome would be formally known soon since there is a contest between him and Lok Sabha MP Shashi Tharoor. If Mallikarjun Kharge will become the sixth leader from the South to become the Congress president post- Independence.  He will be the first person who is from a Non-Gandhi family.

Mallikarjun Kharge was born in Warawatti, Bhalki Taluk Bidar district, Karnataka to Mapanna Kharge and Sabavva and he finished schooling at Nutan Vidyalaya in Gulbarga and went to obtain a Bachelor of Arts degree from the Government College and law of degree from the Shankar Lal Lahoti Law College in Gulbarga, and he started his legal practice as a junior in Justice Shiva raj Patil's office and fought cases for legal unions earlier in his legal career.

Mallikarjun Kharge is the New President of Congress Party 2022. Kharge started his political career as a Student of Union Leader while in Government College. When he was elected as the general secretary, in 1969 he became the legal advisor to MSK Mills Employees Union, also joined the Indian National Congress, and became President of the Gulbarga city congress committee.

Mallikarjun first contested the Karnataka State Assembly elections in 1972 and won from the Gurmitkal constituency. In 1973, he was appointed the chairman of the Octroi Abolition Committee which went into the question of revitalizing the economy of the municipal and civic bodies in the state of Karnataka.
If he wins, Kharge, who is fluent in Hindi, will become the sixth leader from the South to become the Congress president post- Independence.

Out of  74 years, 39 years Congress President from Gandhi Family, out of which 22 years Sonia Gandhi and Rahul Gandhi

In, 1974 he was appointed the chairman of the State-owned Leather Development Corporation and worked to improve the living conditions of thousands of cobblers who were indulging in the leather tanning industry.

In 1976, he was appointed as the Minister of State for Primary education during which time, over 16,000 backlogs vacancies.

In 1978, he was appointed as MLA from Gurmitkal constituency and was appointed Minister of State Rural Development and Panchayat Raj in the Devaraj Urs ministry. In, 1980 he became the minister for revenue in the Gundu Rao Cabinet. Then he was elected a third time in 1983 to the Karnataka Assembly from Gurmitkal.

In 2005, he was appointed the President of the Karnataka Pradesh Congress Committee. Elections held soon after congress won the largest number of Seats compared to BJP and JD(S) indicating a revival of the Congress fortunes in the rural areas of Karnataka. In the 2019, general elections, Kharge contested against Umesh G. Jadhav he is a BJP candidate, in the Gulbarga Lok Sabha Constituency of Karnataka. Jadhav defeated Mallikarjun by a margin of 95,452 votes. Jadhav polled 6, 20,192 votes while Kharge got only 5, 20,740 votes.

If he wins, Kharge, who is fluent in Hindi, will become the sixth leader from the South to become the Congress president post- Independence. The others are B Pattabhi Sitaramayya, N Sanjiva Reddy, K Kamaraj, S Nijalingappa, and P V Narasimha Rao. More importantly, he will be the first person outside the Gandhi family to help the party in two-and-a-half decades.

He is a founder-Chairman of Siddhartha Vihar Trust that has built the Buddha Vihar in Gulbarga. India he is patron of Chowdiah Memorial Hall which is one of the premier concert and theatre venues in Bangalore and helped the center get over its debts and aided the center's plans for renovation.

Mallikarjun Kharge married Radhabai on 13 May 1968 and has two daughters and three sons. In 2006, Kharge said he follows Buddhism.

He was also interested in sports including Kabaddi, Hockey & Cricket.

He started his political career as a student leader and general secretary of the student’s Union Gulbarga.

That was also a year that Indira Gandhi faced one of the biggest challenges to her control of the congress. The Gandhi family, facing a similar possibility could not have chosen bigger loyalist Kharge to ensure there are no parallel powers centers.

Given the tacit blessings of the Congress’ first family, Mr. Kharge is likely to get the support of the party’s rank and file. His election as AICC president will make him the second politician from Karnataka to occupy the coveted post after the veteran Lingayat community leader S Nijalingappa, who led the party in 1968-69 when the Congress faced electoral disenchantment in several parts of the country after the 1967 debacle. With the reputation of being a no-nonsense leader, Mr. Kharge has Huge experience as a minister in six different governments in the State.