Did Manish Malhotra confirm his relationship with Karan Johar? 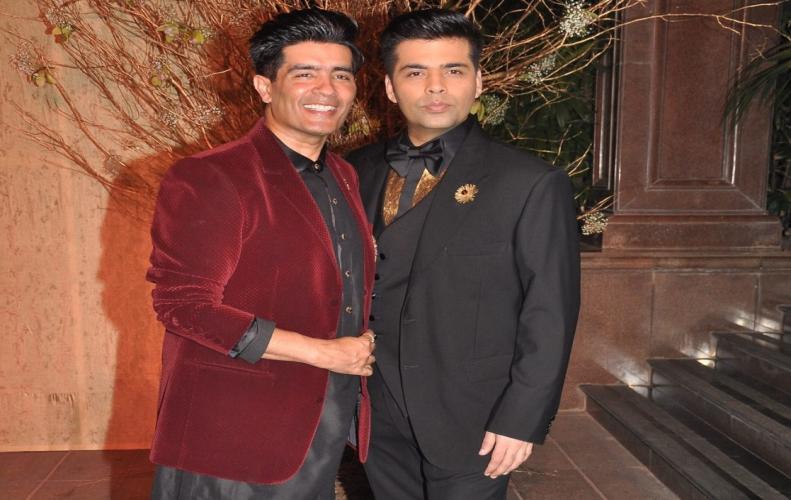 Manish Malhotra posted a photo on Instagram and a message wishing him on his 46th birthday and the post attracted a lot of comments. Manish reportedly liked one of the comments which sparked the speculations that they have confirmed the relationship.

After years of speculations and rumours and many hints from both of them these recent times, it seems that our favourite designer finally took the decision to spill the beans about their secret "not so secret" relationship.

After the sweet exchanges of messages seen on Manish's Instagram post for Karan's birthday, someone commented on it with this line: "You guys are the cutest couple," and today, we noticed that Manish put a "like" on that comment! Here's the screenshot of the comment:

Quite a confirmation isn't it? None of them have ever accepted or denied this relationship publicly. They always took all the precautions with the media, but for a few years like we said, a lot of people noticed and commented on the social media platform. Their duo was becoming something more and more "usual" every day. Tons of these comments have been seen regularly here on Pinkvilla. 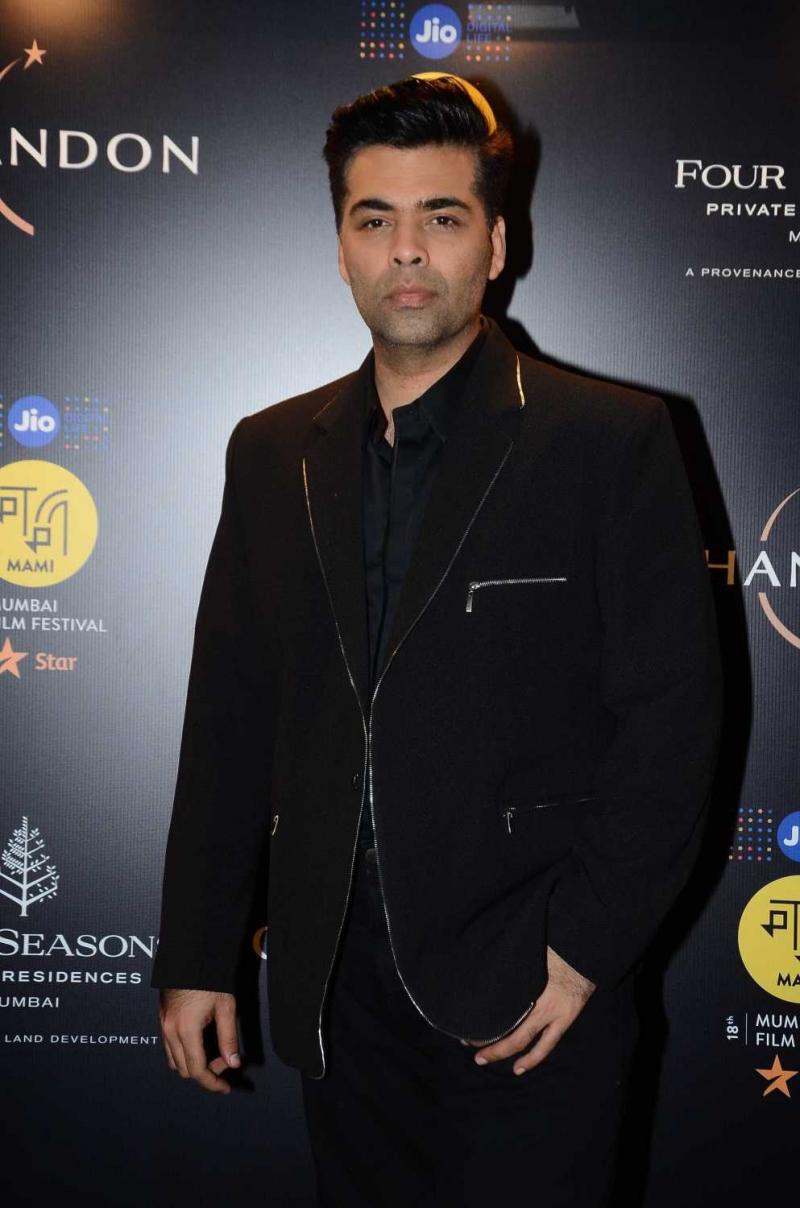 Speaking of the Instagram post, the birthday message by Karan reads as, "Happy happy birthday my dearest bestest friend @karanjohar have a wonderful year ahead! Twenty five years of friendship and working together..and many more years to come and may you keep making the most wonderful films and keep being the spirited person that you are #karanjohar #friend.
In the hope that one of them become more vocal about all this as soon as possible.

Did Manish Malhotra confirm his relationship with Karan Johar?