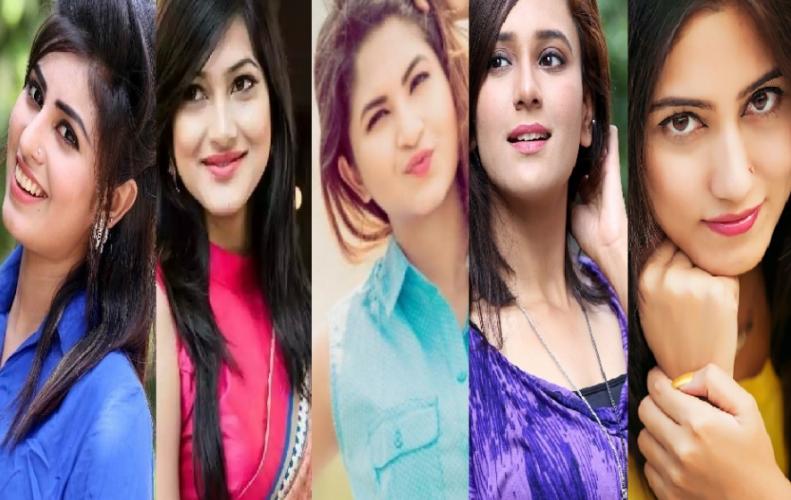 One’s first salary means that rather more than simply a pay cheque. It’s a defining moment in life that signifies achievement and independence. Our Bollywood and television celebrities can be earning in lacks and crores currently, but several of them have had a humble start.

You'll be very surprised to know, how much cash these popular tv stars received as their first wage. we've compiled a list of such interesting jobs that these actors kick-started their careers with.

She did a photoshoot for a hair oil brand and earned Rs 1,000 for it.

Hina got Rs 45,000 for some episodes of "Yeh Rishta Kya Kehlata Hai" and that was her first salary ever.

In Bhopal she anchored a small programme on All India Radio and earned Rs 250. 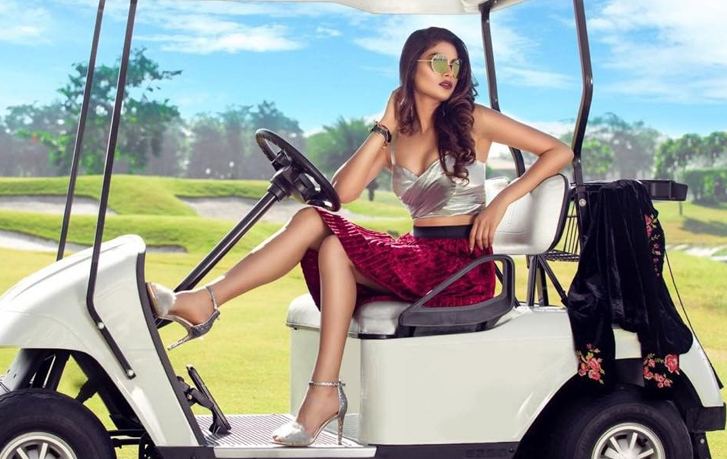 Lopamudra was part of a fashion show and earned Rs 5,000 as her first pay cheque.

She accompanied her aunt for a mehendi ceremony and got Rs 500 for applying mehendi to someone. 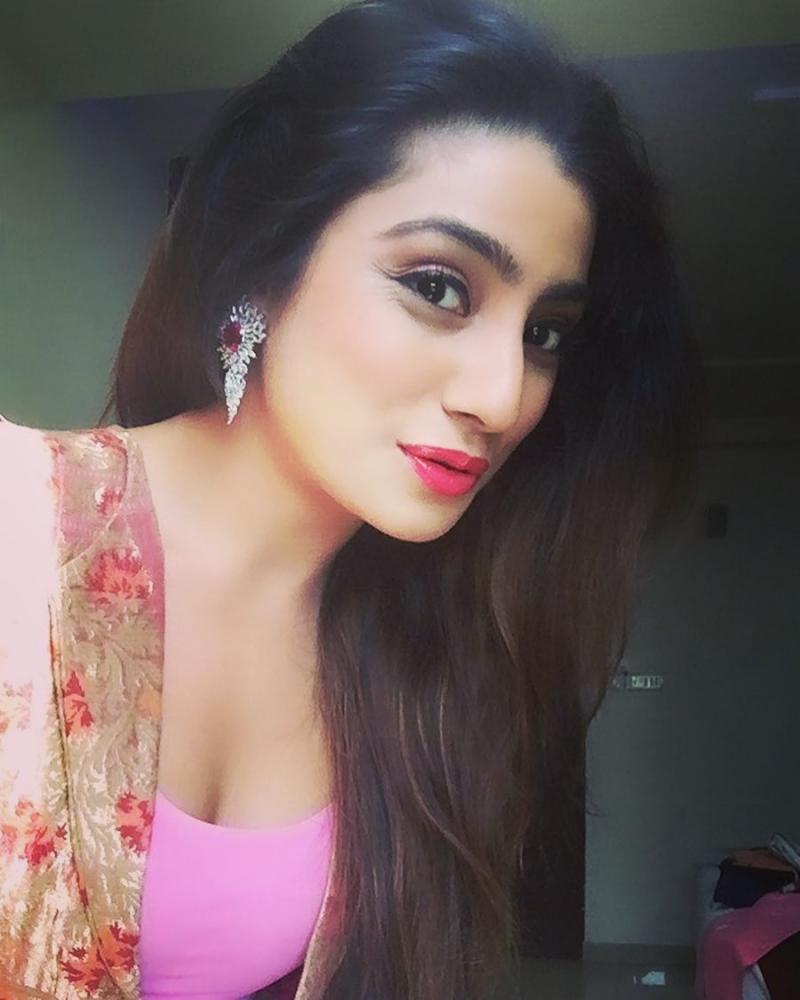 She featured in a show on Sahara One called "Sath Rahega Always" that got her Rs 1,35,000 as her first pay cheque. 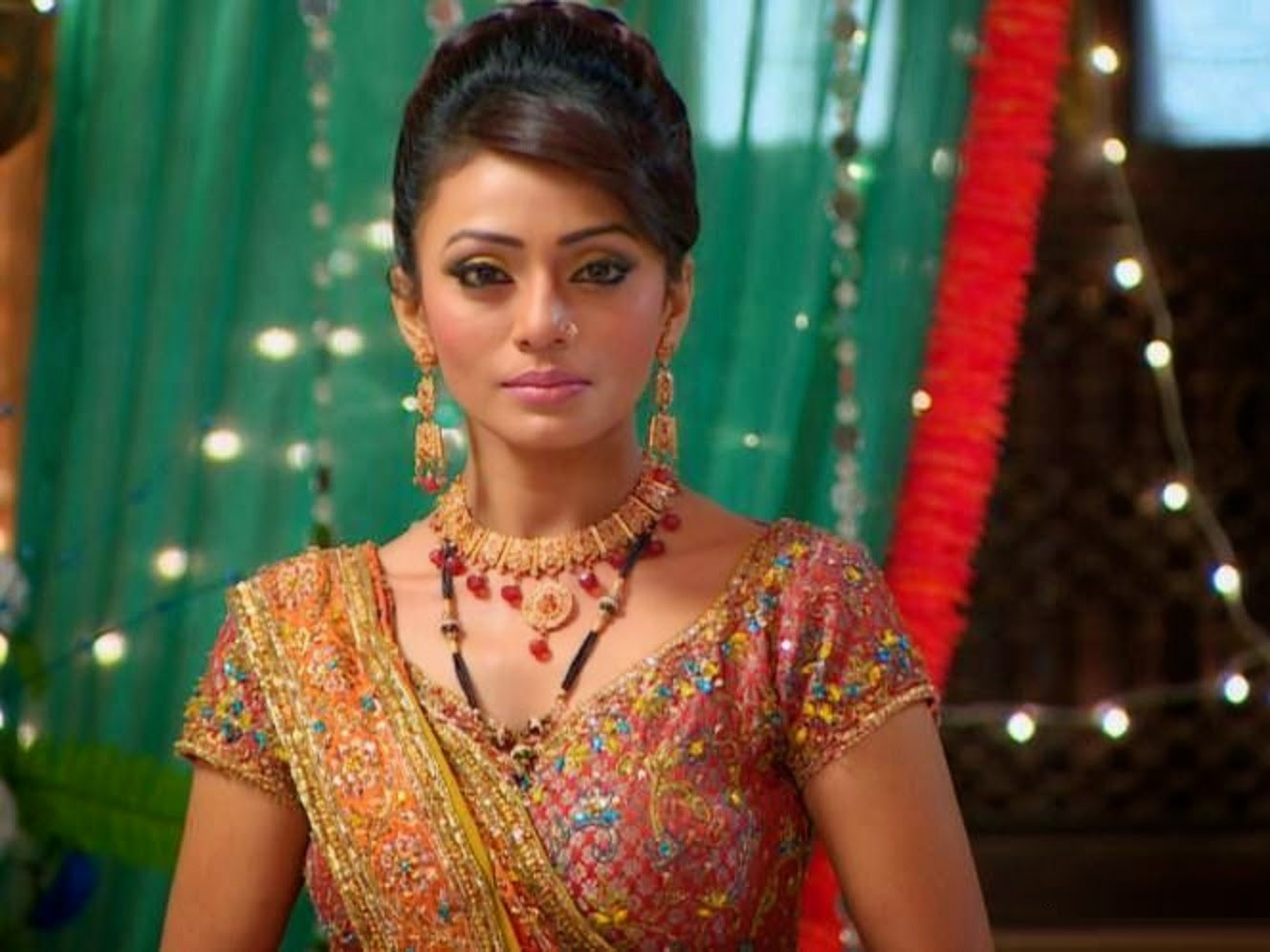 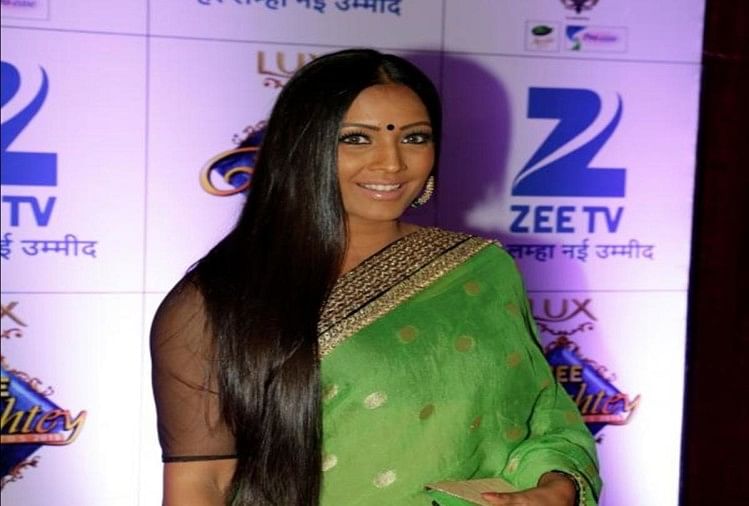 Meghna worked as a tennis counsellor in a New York-based sports academy and got USD 700. 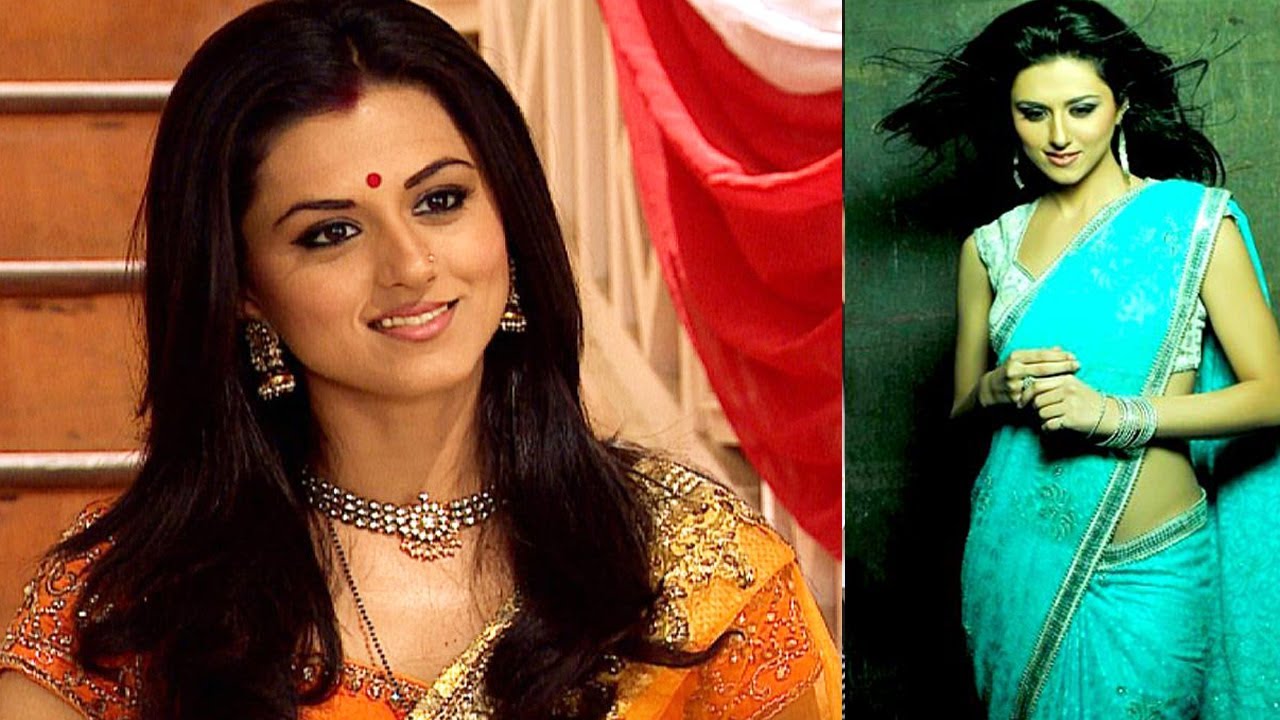 She did an internship during her post graduation in a corporate firm and got Rs 1,000 for it.