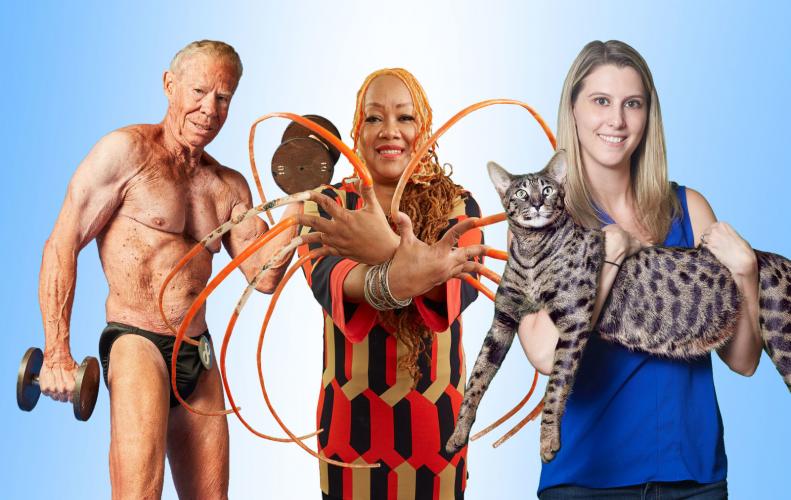 Guinness World Records are famous for the unique things in the world. The listing you can send to their official site if you have done something unique that anyone didn't do yet. Here I am sharing with you some of the strangest World Records that will amaze and shock you. These are as -

Tallest Person in the World - Living 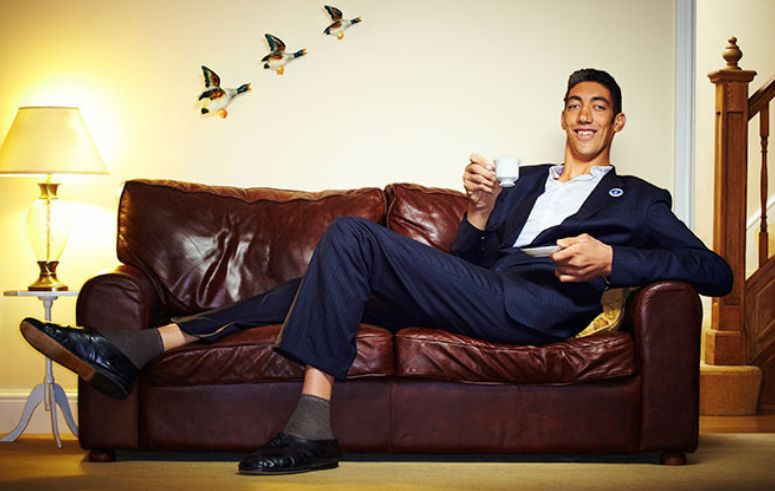 Sultan Kosen from Ankara city of Turkey is entitled as the tallest person in the world living. He has the height of 251 CMS and he is holding the title since 2011. 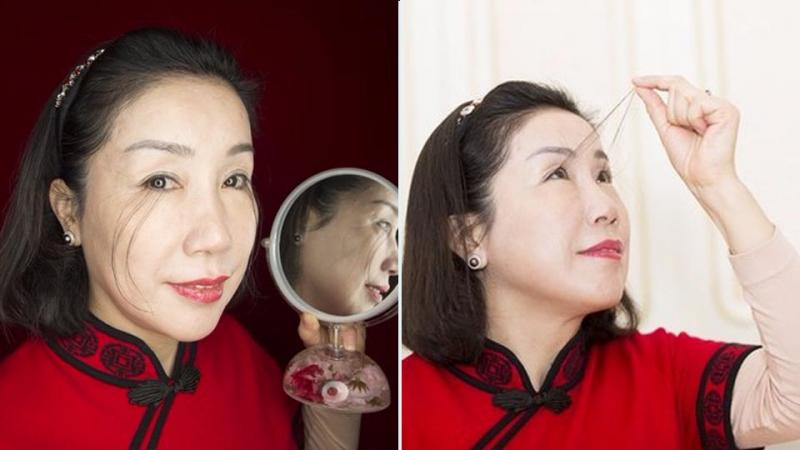 You Jianxia is the titleholder of longest eyelashes. She belongs from China and she holds the eyelashes of length approx. 12.4 CMS. 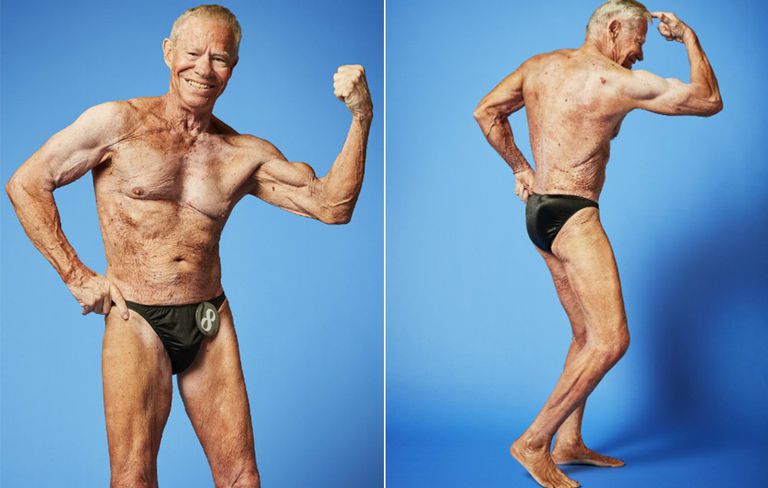 Jim Arrington is holding the title of a bodybuilder at the age of 85 years. He is doing bodybuilding professionally at this age. 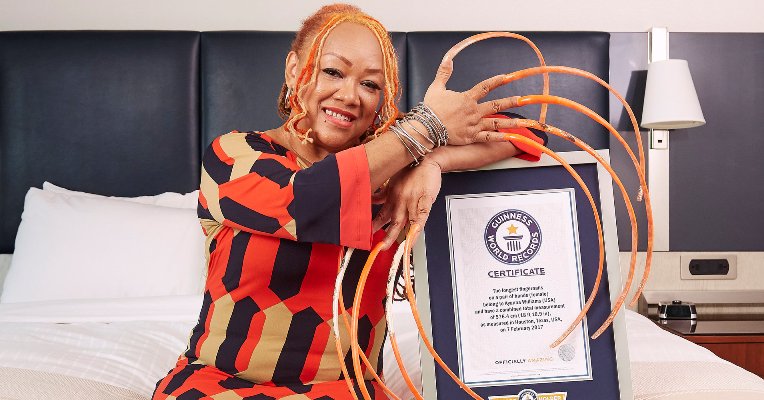 The lady named Ayanna Williams holds the title of longest nails as she has nails around the length of 5.76m. 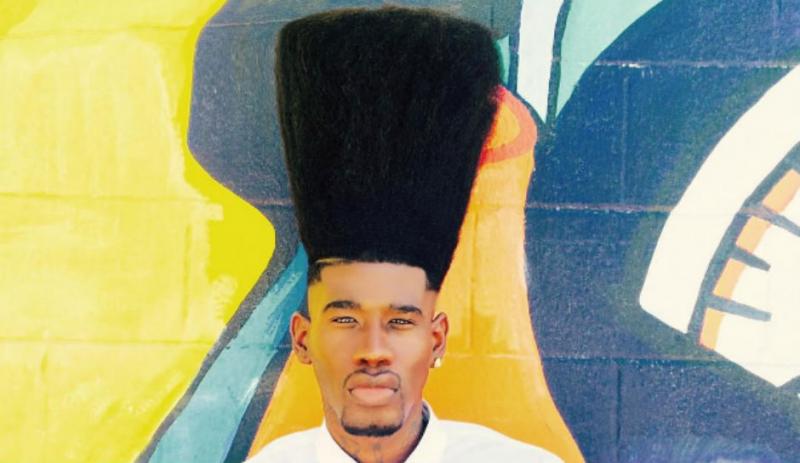 A guy named Benny Harlem consists the tallest high top fade with the length of around 52 CMS. 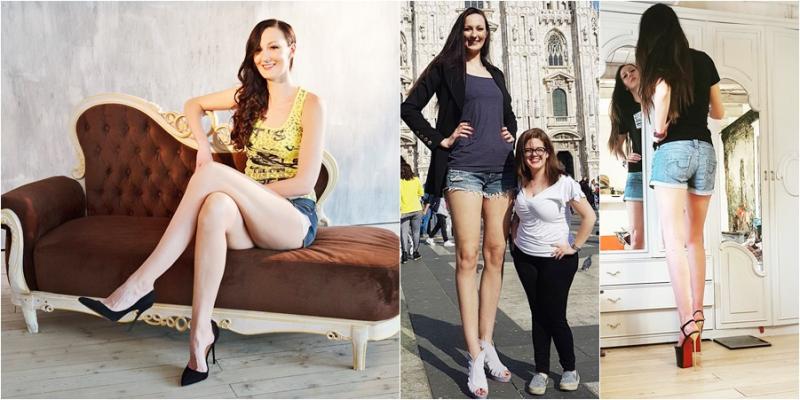 The lady named as Ekaterina Lisina holds the title of longest legs as her legs are around 132 CMS long. 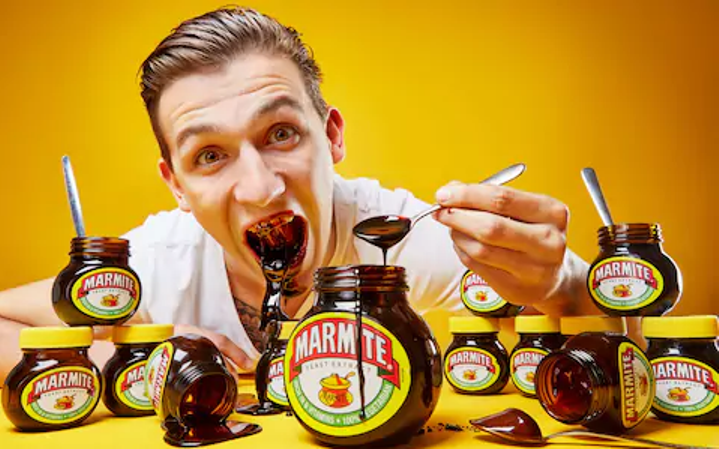 This is weird but this guy named as Andre Ortolf holding the record of the highest quantity of marmite eaten in just one minute. 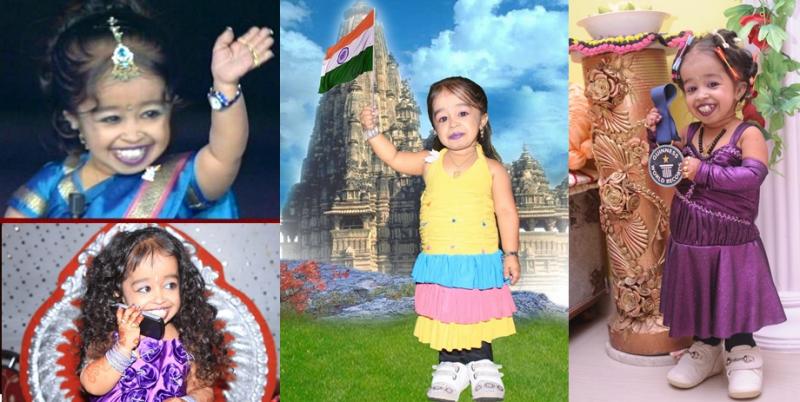 Jyoti Kisanji Amge is the shortest woman living in the world. She belongs from Nagpur, India and has the height of 62.8 CMS.

Most wins by a player in FIFA World Cup 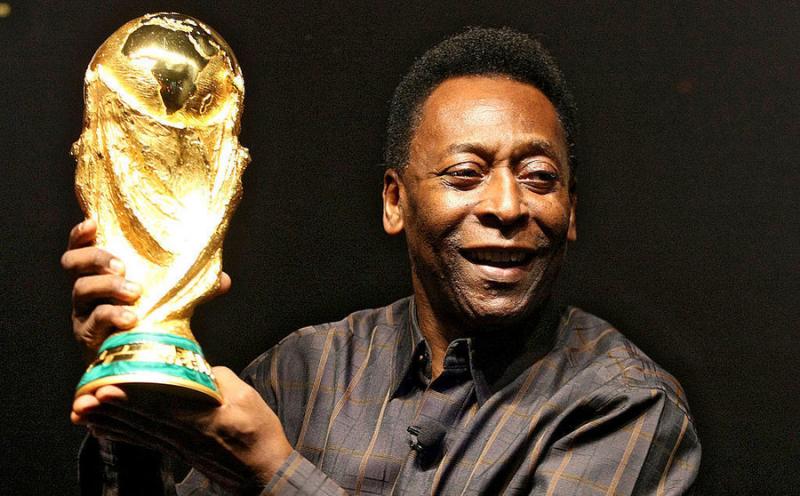 FIFA World Cup is the most famous tournament in the world and the player named Pele holding the world record of most wins by a player.

Tallest Building in the World 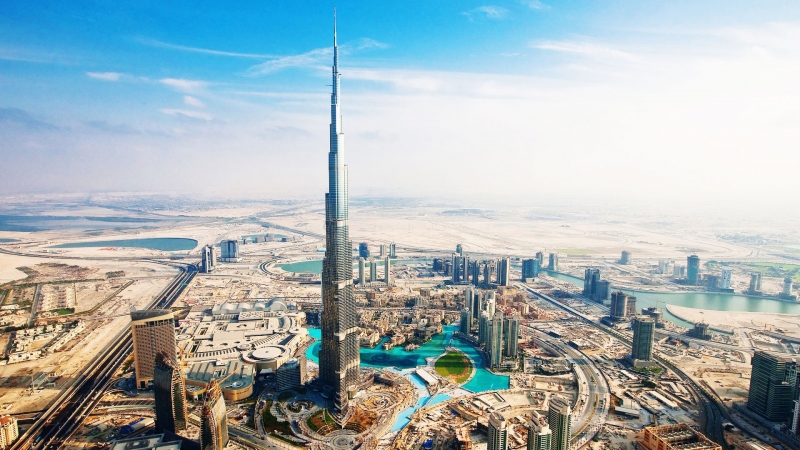 Burj Khalifa holding the title of the tallest building in the world which is 518 meters tall.