Fun Facts about Pancake and Biggest Pancake in the World 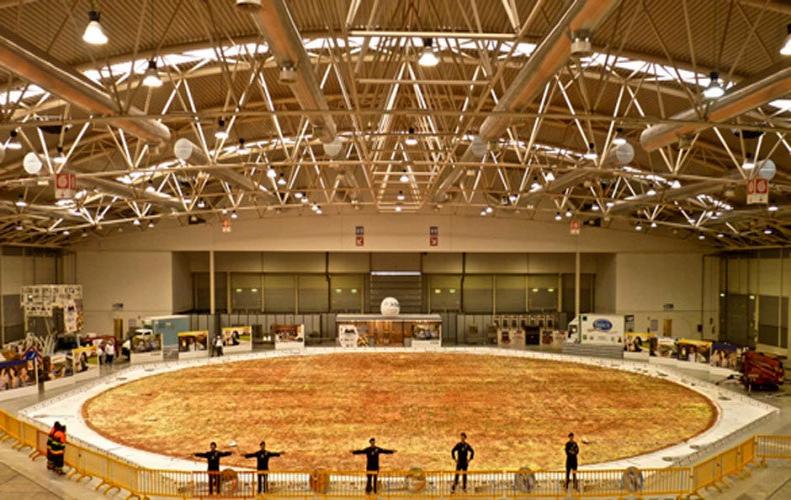 When we hear the name of a pancake then we start dreaming about delicious flat food that we love to eat at every occasion whenever we feel hungry. But you will be surprised to know that there are many varieties of pancakes are available in the world as well as in many countries like New Zealand, the United Kingdom, Canada, Australia and Ireland people celebrate Pancake Day and include multiple varieties of pancake in the festival. Here I am going to share some fun facts about pancake and about the biggest pancake in the world. Check out them below.

Record of Biggest Pancake in the World 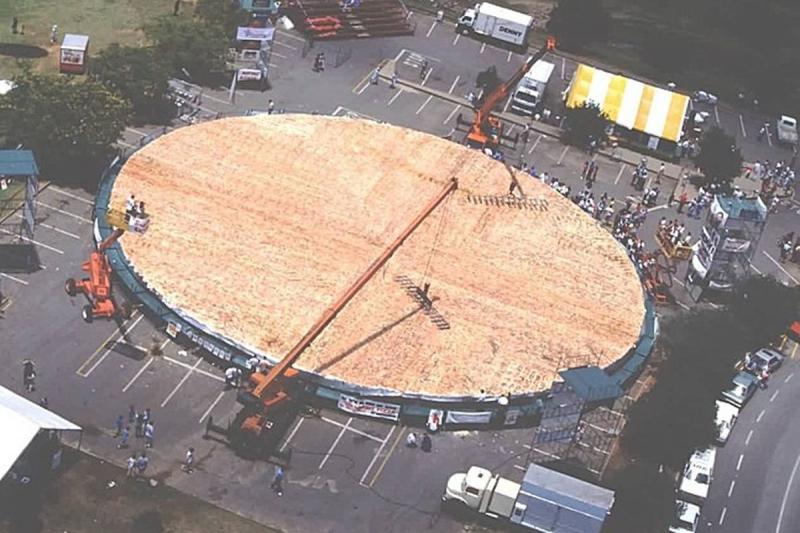 It is mentioned in the Guinness Book of World Record that the biggest pancake in the world was cooked in 1994 in Rochdale (Greater Manchester). It consisted diameter of around 15 meters with three tones of weight and consisted the calories around two million.

Record of Most Tosses in One Minute 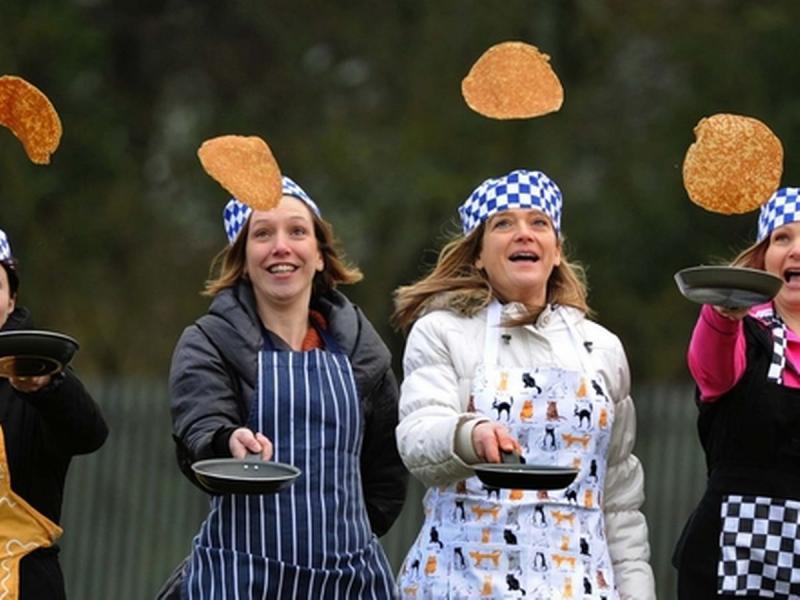 It was a celebrity chef of Australia named Brad Jolly who consist of the world record of most tosses in one minute. In an event organized at Sydney, Australia in 2012, Brad flips unbeatable 140 times in just one minute. That’s an amazing record that is still continuing. 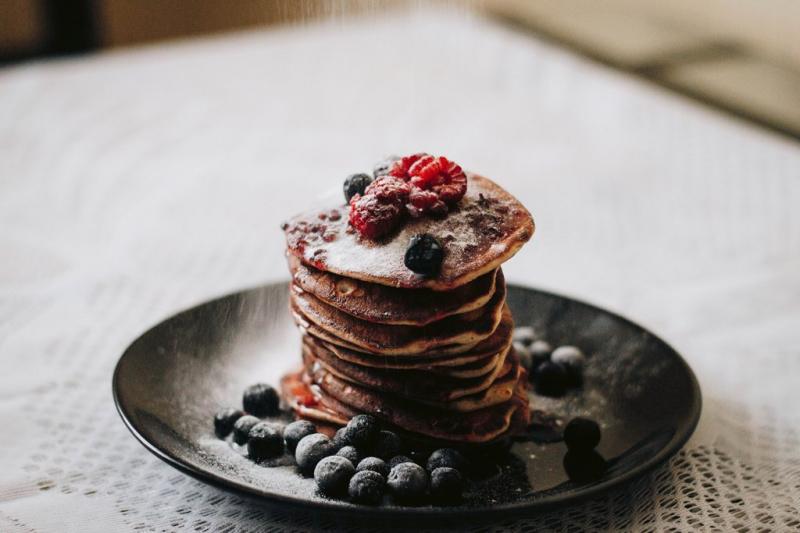 Pancake is the main dish of every party in some countries. People love to eat different varieties of pancakes with different styles, butter and sauces. Shakespeare loves pancake as he included this dish in his many stories and plays.

Fun Facts about Pancake and Biggest Pancake in the World